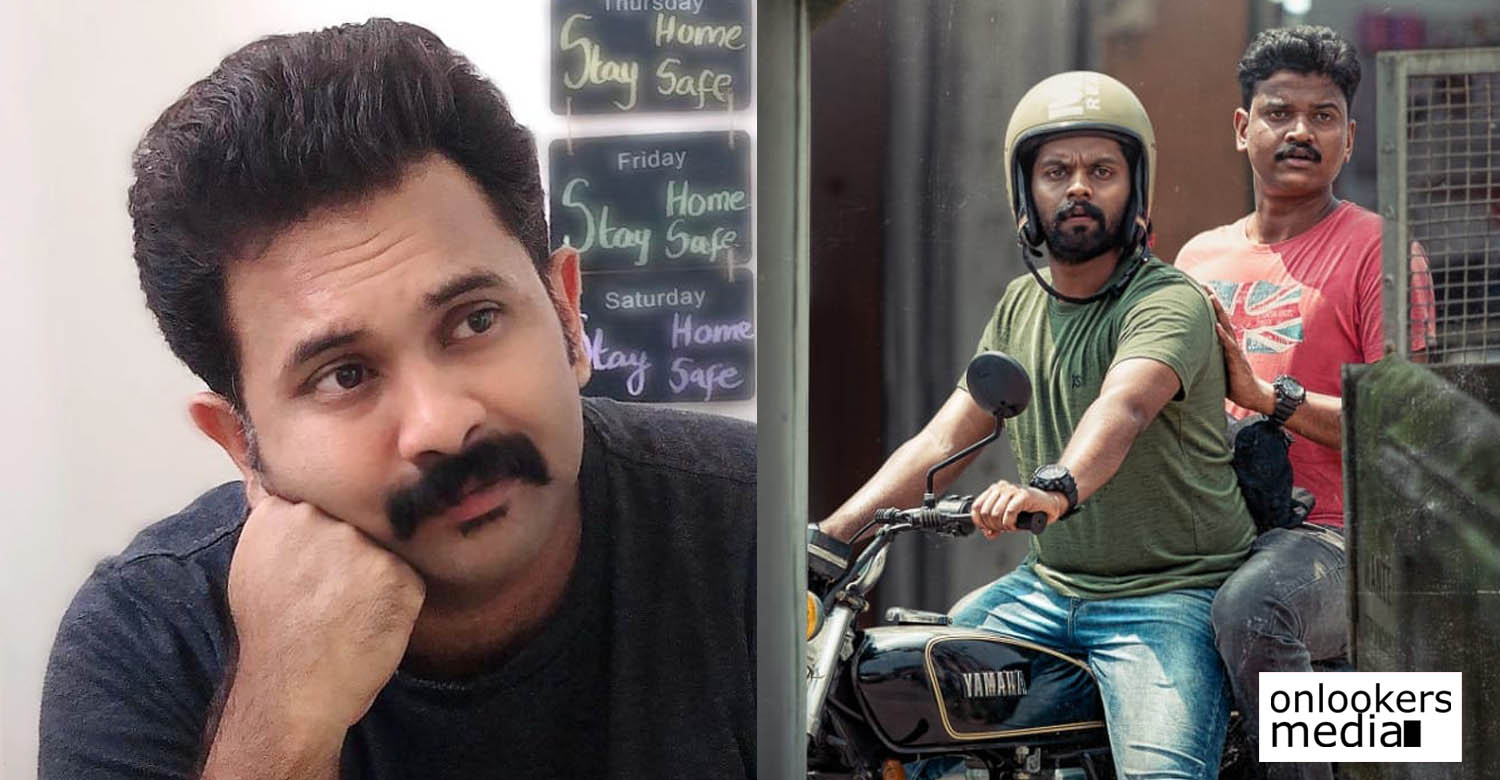 It seems like talks about ‘Operation Java’ won’t settle down soon. Actor Aju Varghese is the latest from the film industry to heap praise on the film. Earlier, celebs like Kunchacko Boban, Rosshan Andrrews, Santhosh Raman and Midhun Manuel Thomas had also written highly about the film. Aju Varghese, in his Facebook post, has applauded the whole cast and crew. He also added that he will be looking forward to director Tharun Moorthy’s upcoming films.

Antony & Vinay Daas should come back
Joy sir , Prathapan sir, Peter sir were such good seniors any one would love to work under. Such genuine souls are the pillars.

The “feeling frustrated” guy made me burst out into laugh for long !!! Kudos

Balu, Lukku, Binu ettan, Irshad ikka, Prasanth ettan and all the other actors and crew..
The captain of the ship and the debutant Mr. Tharun Moorthy, ur a big promise & hats off
Waiting for the your next !!! (sic)