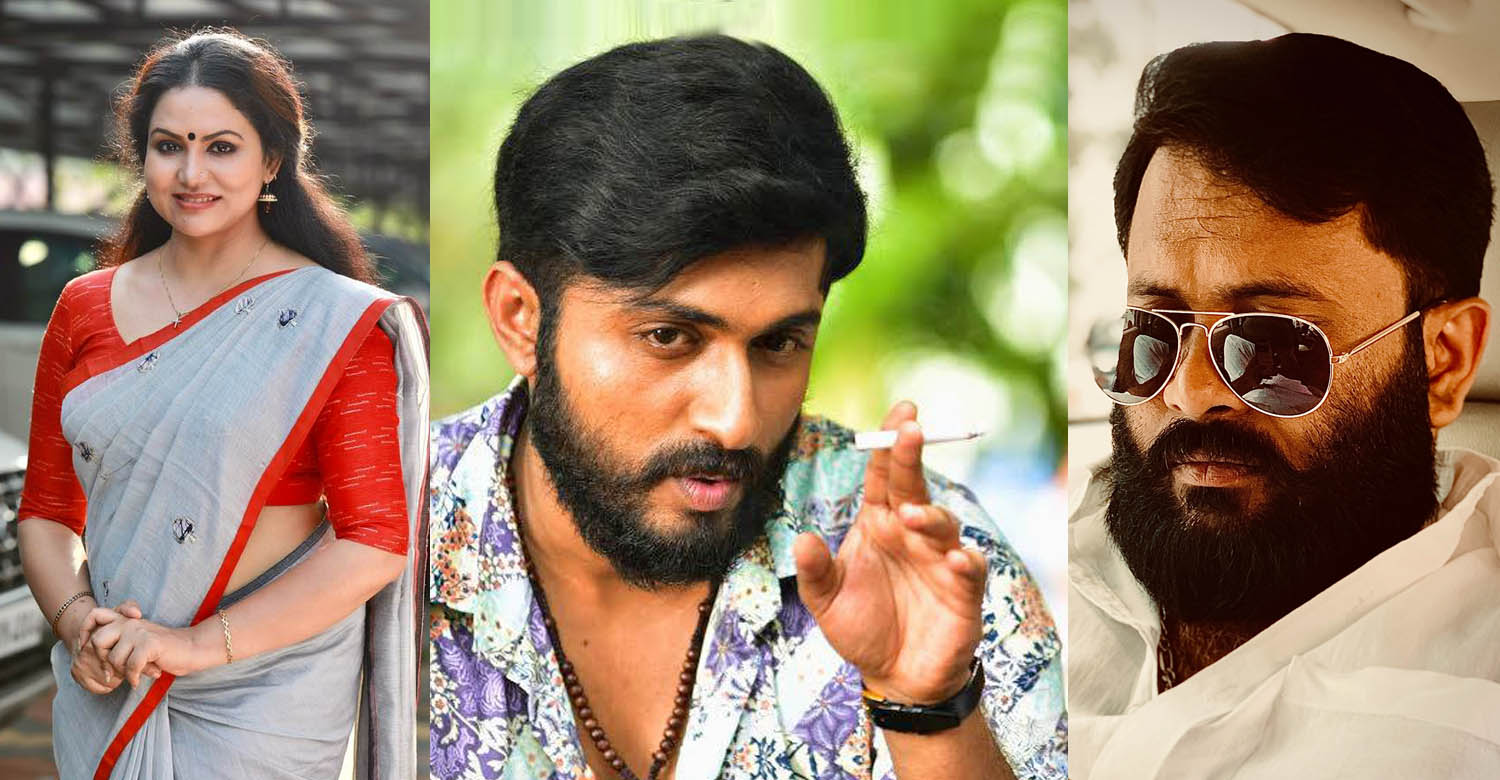 Veekam: Dhyan Sreenivasan, Aju Varghese and others team up for a thriller

Last day, a new Malayalam film titled Veekam got announced. Dhyan Sreenivasan, Aju Varghese, Siddique, Sheelu Abraham, Dinesh Prabhakar, Dain Davis and Dayana Hameed will be playing the lead roles in the film. Touted to be a crime in investigative thriller, it is written and directed by Sagar. The director has earlier made a film named Kumbarees. Last month, he had announced another film with Dhyan titled ‘Sathyam Mathrame Bodhipikku’.

Actors Manju Warrier, Kunchacko Boban and Unni Mukundan made the official announcement of ‘Veekam’ through their respective social media handles. A title poster introducing the crew members has been released.

Dhanesh Raveendranath will be cranking the camera and music department will be handled by William Fransis. Hareesh Mohan is the editor. Sheelu Abraham is producing under the banner of Abaam Movies. Shoot is being planned to begin from October.