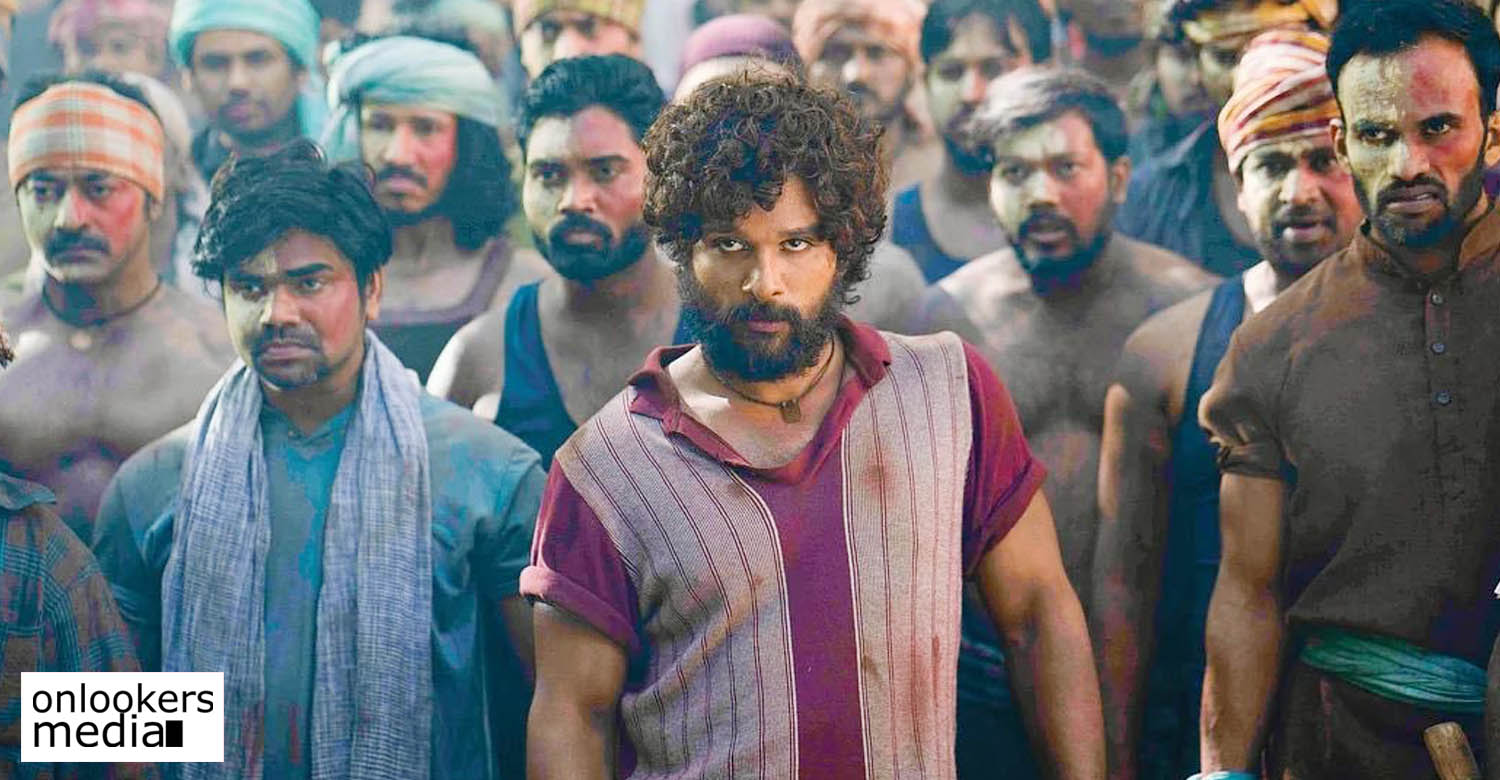 Allu Arjun starrer ‘Pushpa’ is among the most hyped Indian films in recent times. Directed by Sukumar, it is a duology, which is also Allu’s first pan-Indian outing. The star has pinned huge hopes on the film. It is the first time he is playing a rural, rustic character and his makeover itself has heightened the expectations among fans.

Recently, Allu gifted 10 grams gold coin to each of the important 35-40 members in the ‘Pushpa’ team. Apart from that, he also donated Rs 10 lakhs to the entire production staff for the hardwork they put in. Allu’s kind gesture has won hearts among fans and industry insiders. Tamil stars Vijay and Suriya are also known for such gestures.

Meanwhile, the recently released trailer of ‘Pushpa’ continues to garner tremendous response. Since the film is getting a multilingual release, the trailer is also out in Telugu, Tamil, Malayalam, Kannada and Hindi. The film starring Allu in the titular role revolves around the smuggling of red sanders. Malayalam star Fahadh Faasil is making his Telugu debut by playing the villain role.

‘Pushpa: Part 1’ is slated to hit screens on December 17 ahead of Christmas.

Fahadh Faasil and Nadiya Moidu to play siblings in Mahesh Narayanan’s next
Night Drive: First look of Vysakh’s next out
To Top