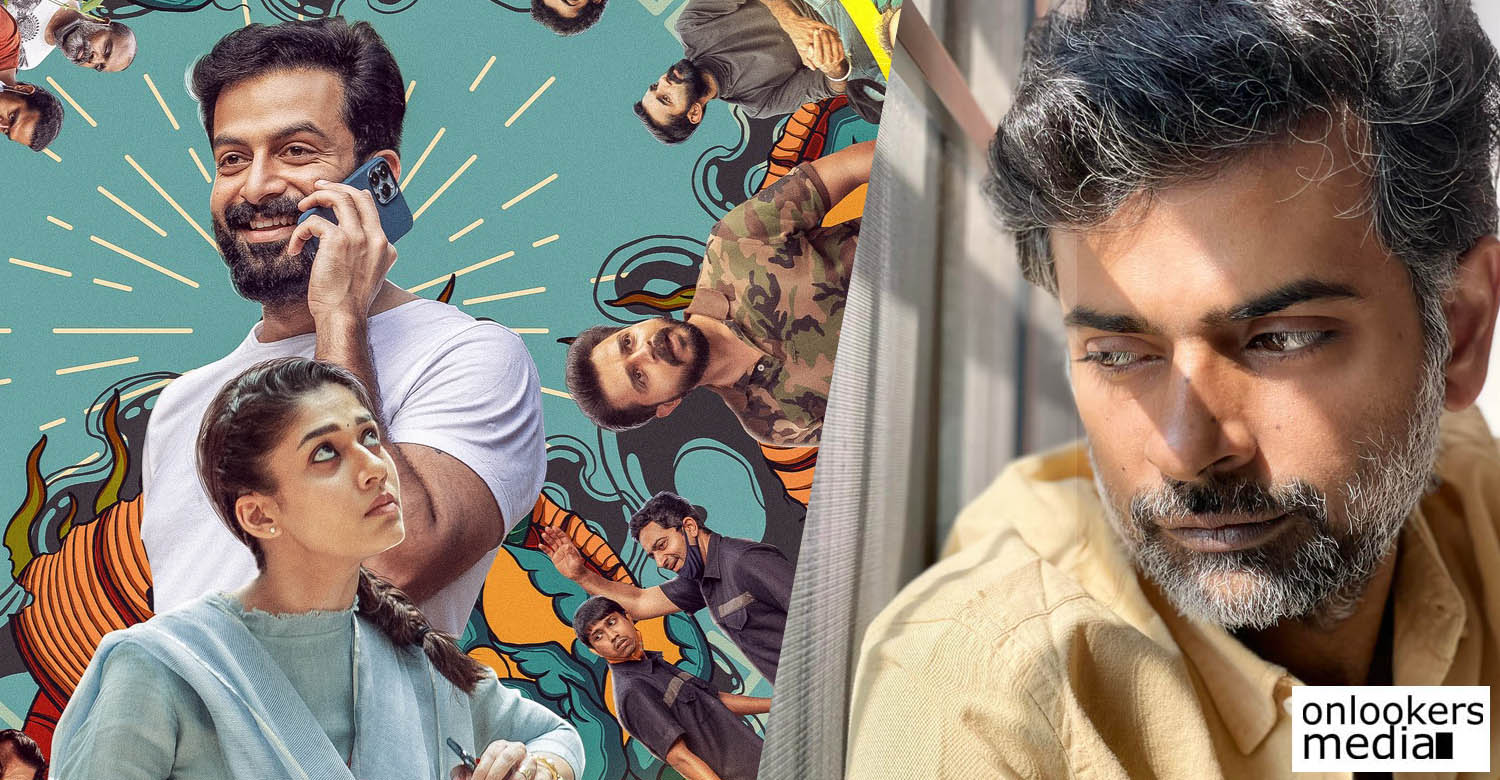 The Prithviraj-Alphonse Puthren film, which hit screens on December 1, is all set for its OTT release. The makers have announced that it will be out for streaming on Amazon Prime Video on December 29.

The film got released in theatres amidst massive hype majorly because of Alphonse Puthren’s comeback after a very long gap. It was also the the first outing of Prithviraj and Nayanthara together. There was a high level of curiosity around the film as the makers kept the plot details secret by not releasing a trailer. However, it all backfired as the film failed to live up to the massive hype. The response, right from the first day, were lukewarm and the film eventually bombed at the box office.

‘Gold’ was produced by Supriya Menon’s Prithviraj Productions and Listin Stephen of Magic Frames. Besides Malayalam, the film was also released in Tamil.