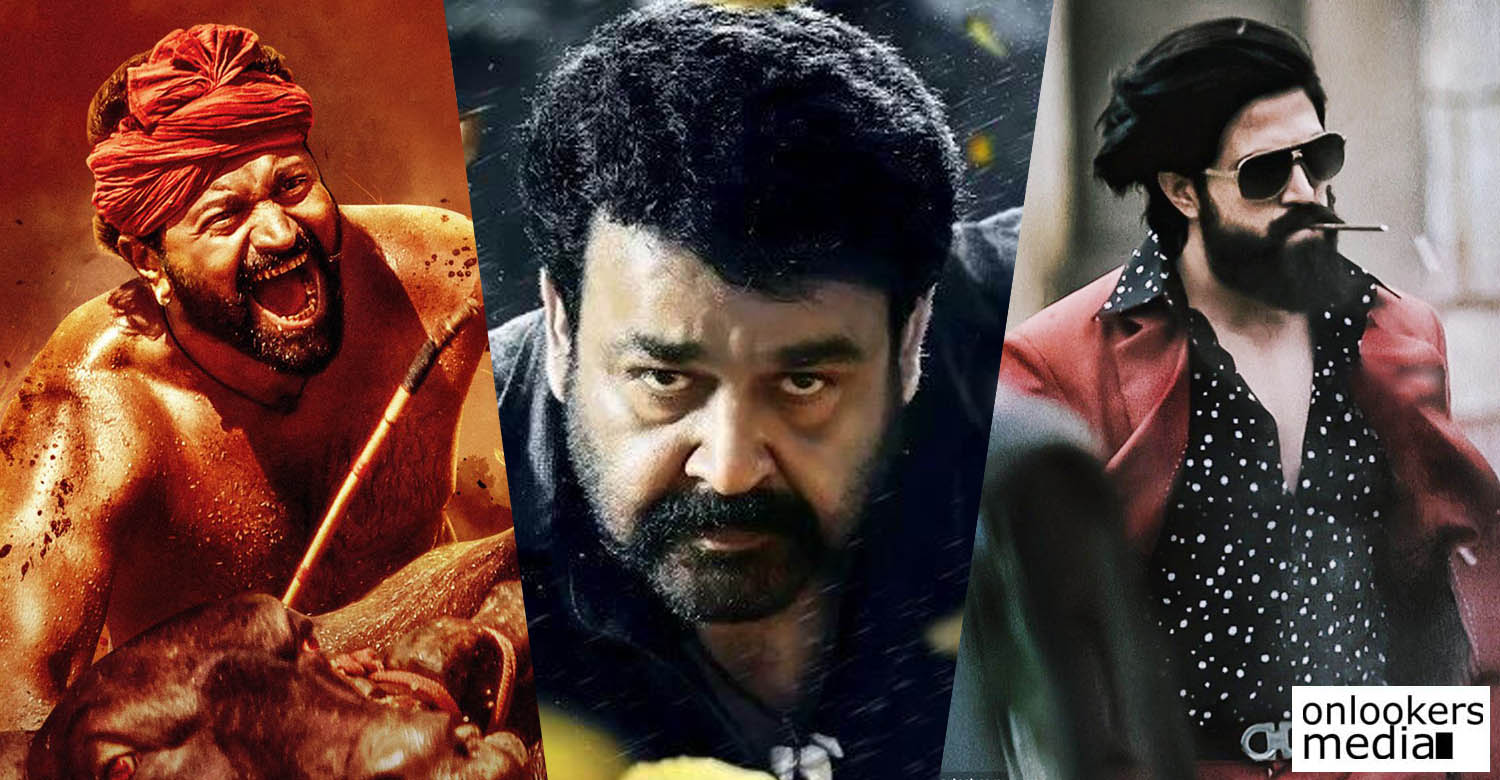 Last day, the title of Mohanlal’s upcoming film with Lijo Jose Pellissery was revealed as ‘Malaikottai Valiban’. Along with that, the technical crew was also announced. While most of the technicians including cinematographer Madhu Neelakandan, editor Deepu Joseph and music director Prashanth Pillai have previously worked with Lijo, the director has entrusted a new collaborator to handle the action choreography.

Vikram Mor, the man behind the stunts in ‘KGF 1’, ‘Avane Srimannarayana’ and the recent blockbuster ‘Kantara’, will be choreographing the action in ‘Malaikottai Valiban’. He is debuting in Malayalam with the upcoming Tovino Thomas biggie ‘Ajayante Randaam Moshanam’.

‘Malaikottai Valiban’ is widely reported to be wrestling-based film. It will be interesting to see how Vikram Mor’s choreographs the action for Mohanlal, who interestingly is a former State level wrestling champion.

John & Mary Creative, Century Films, and Max Lab are jointly producing ‘Malaikottai Valiban’. Pre-production works for the film are currently progressing in Rajasthan and shoot is expected to begin in January.