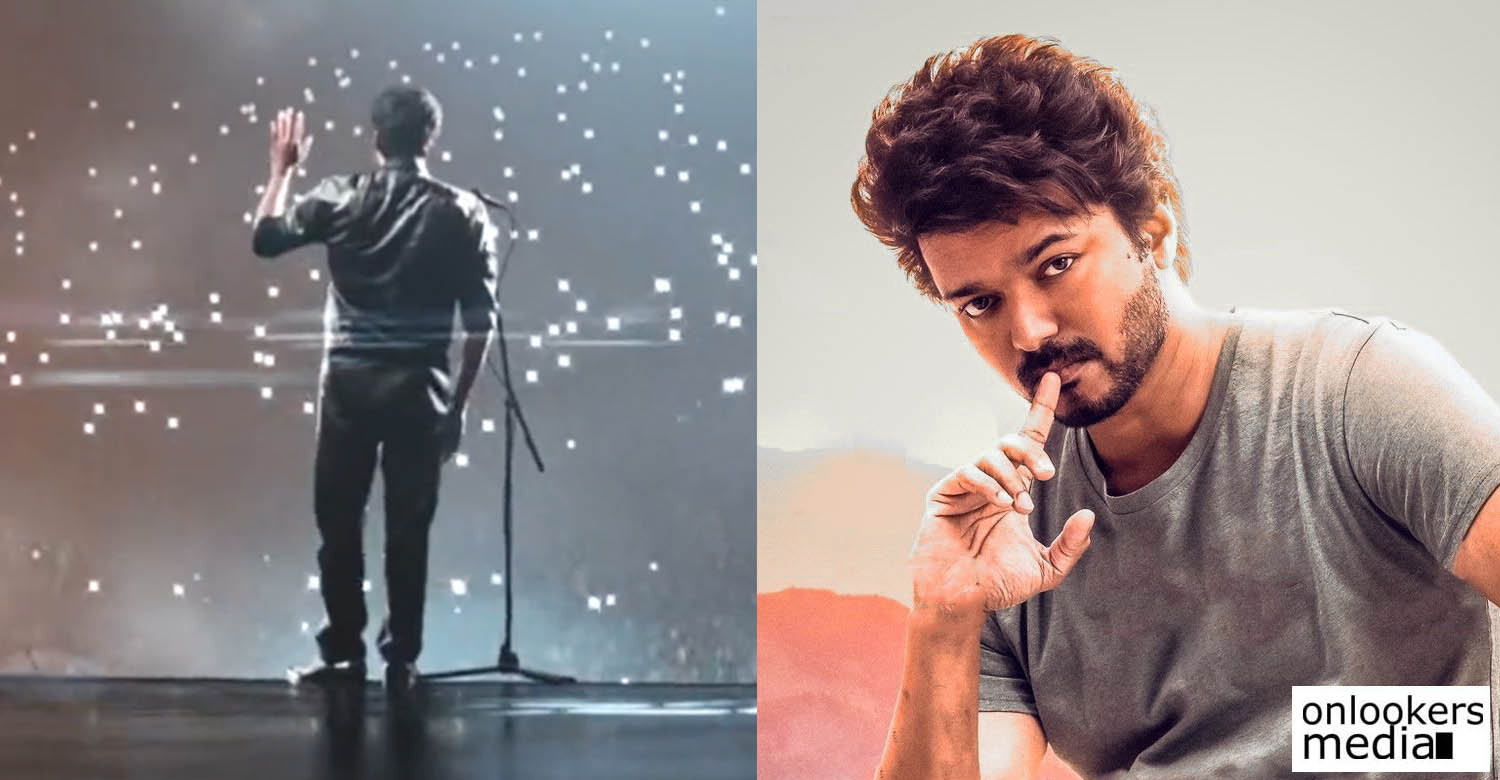 Varisu to have a grand audio launch today

The makers of Vijay’s upcoming release are hosting a grand audio launch event for the film in Chennai today. Many big names from the industry are likely to attend the event. Since it’s held in Nehru indoor stadium, thousands of fans are also expected to throng the venue. Music director Thaman will be performing live at the event. However, the highlight of all will certainly be Vijay’s trademark speech and his kutty stories.

‘Varisu’ directed by noted Telugu filmmaker Vamshi Paidipally is getting ready up for a grand Pongal release in January, 2023. The film, produced by Dil Raju and Sirish’s Sri Venkateswara Creations and PVP Cinema, will also be releasing simultaneously in Telugu as ‘Vaarasudu’.

Touted to be a family-based mass entertainer, the film is penned by Hari and Ahishor Solomon. Rashmika Mandanna, Sarath Kumar, Prabhu, Prakash Raj, Srikanth, Khusboo, Sangeetha, Shaam and Jayasudha also star in it.