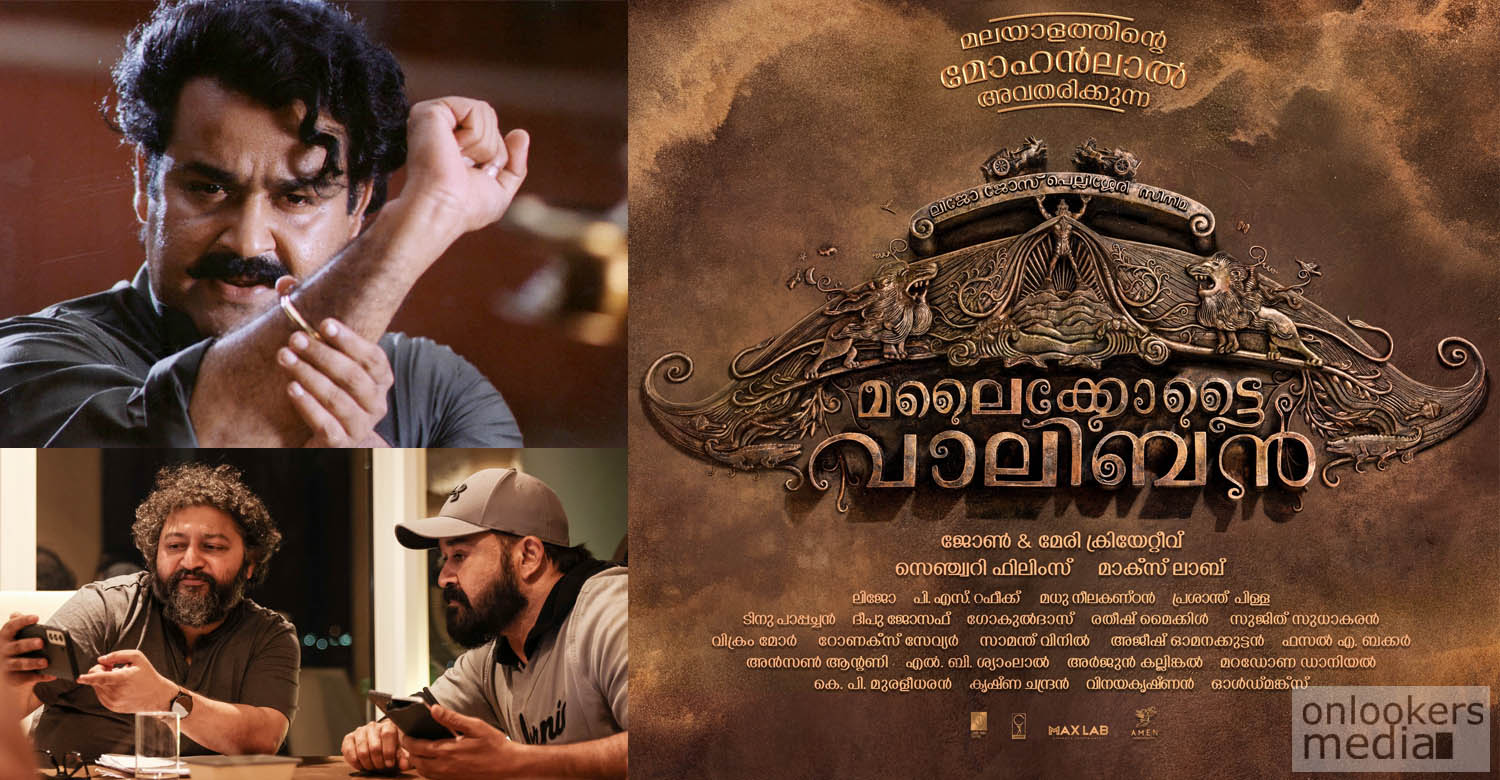 After a lot of teasing and buildup, the makers of Mohanlal’s upcoming film with Lijo Jose Pellissery have announced the title as ‘Malaikottai Valiban’. Pre-production works for the film are currently progressing in Rajasthan and shoot is expected to begin in January.

There are reports about it being a wrestling-based film, but an official confirmation is awaited. PS Rafeeque, who wrote Lijo’s ‘Amen’, is scripting this film as well. It will be shot by ace cinematographer Madhu Neelakandan and edited by Deepu Joseph. Prashanth Pillai, a regular in Lijo’s films, has been retained as the music director. The technical crew also includes Vikram Mor, the man behind the stunts in ‘KGF 1’ and ‘Kantara’.

Presenting to you the title of my upcoming movie with Lijo Jose Pellissery – 'Malaikottai Valiban'#MalaikottaiValiban pic.twitter.com/tPOAD3KSiv

Regarding the cast, there are speculations about Radhika Apte playing the female lead. If it turns out to be true, it will be her second Malayalam film after making her debut in 2014 with the Fahadh Faasil starrer ‘Haram’.