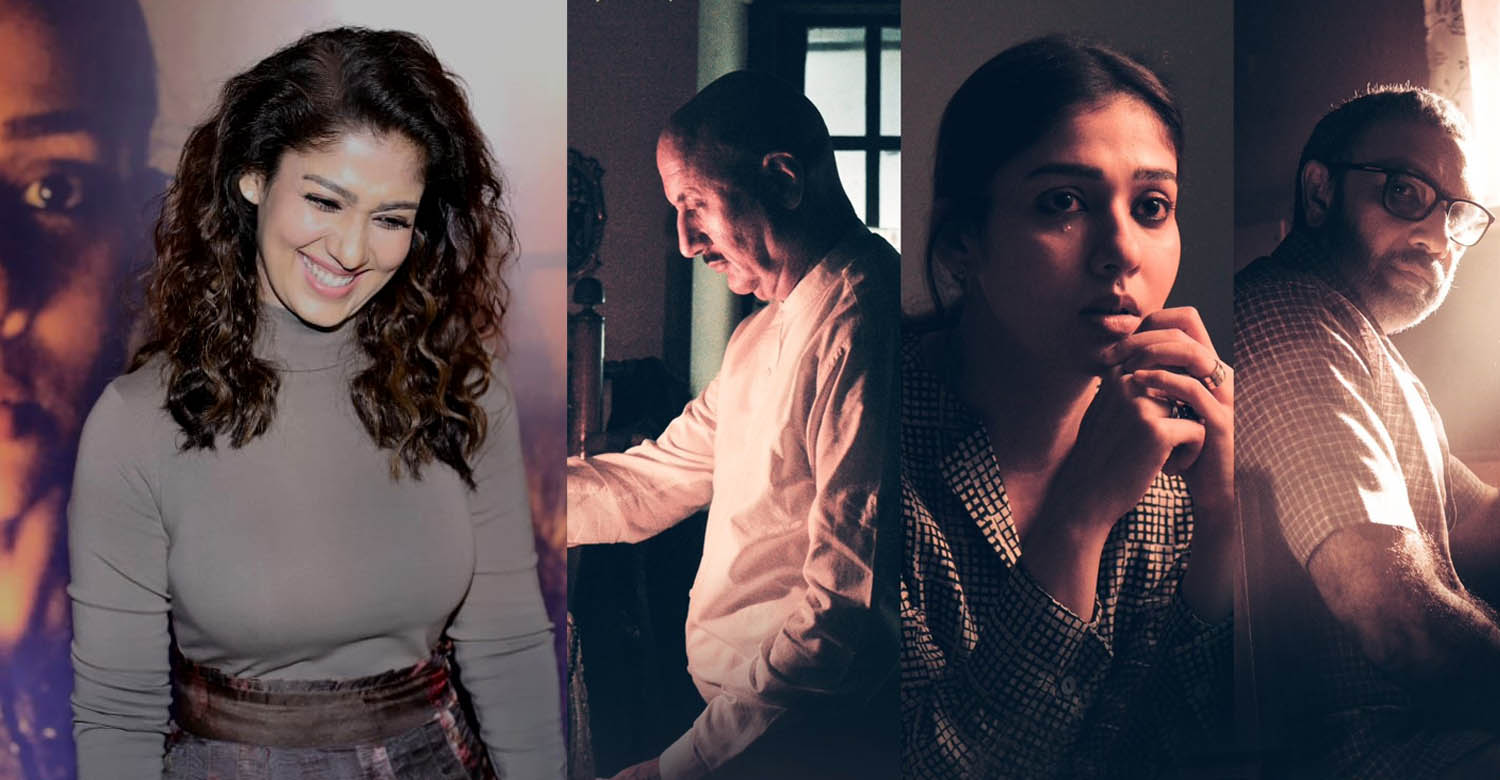 Nayanthara’s Connect set for a grand release in Kerala

As reported earlier, Nayanthara’s horror film ‘Connect’ is set to hit screens on December 22. In Kerala, the film will be released by New Surya Films, the banner that backed the superhit film ‘Vijay Superum Pournamiyum’.

‘Connect’ directed by Ashwin Saravanan is set during the pandemic. Bollywood veteran Anupam Kher, Sathyaraj, Vinay Rai and child actor Haniya Nafisa star in important roles in the film. Last day, the makers had organised a special screening of the film in Chennai for medias. The response from the press show has been unanimously positive.

‘Connect’ is Nayanthara’s second film with Ashwin Saravanan. The two had earlier worked togther in ‘Maya’, which was also a horror thriller. Ashwin has scripted ‘Connect’ along with Kaavya Ramkumar. Manikantan Krishnamachary is the cinematographer and music is by Prithvi Chandrasekhar. Sachin Sudhakaran, and Hariharan M handle the sound design while mixing is done by Rajakrishnan MR