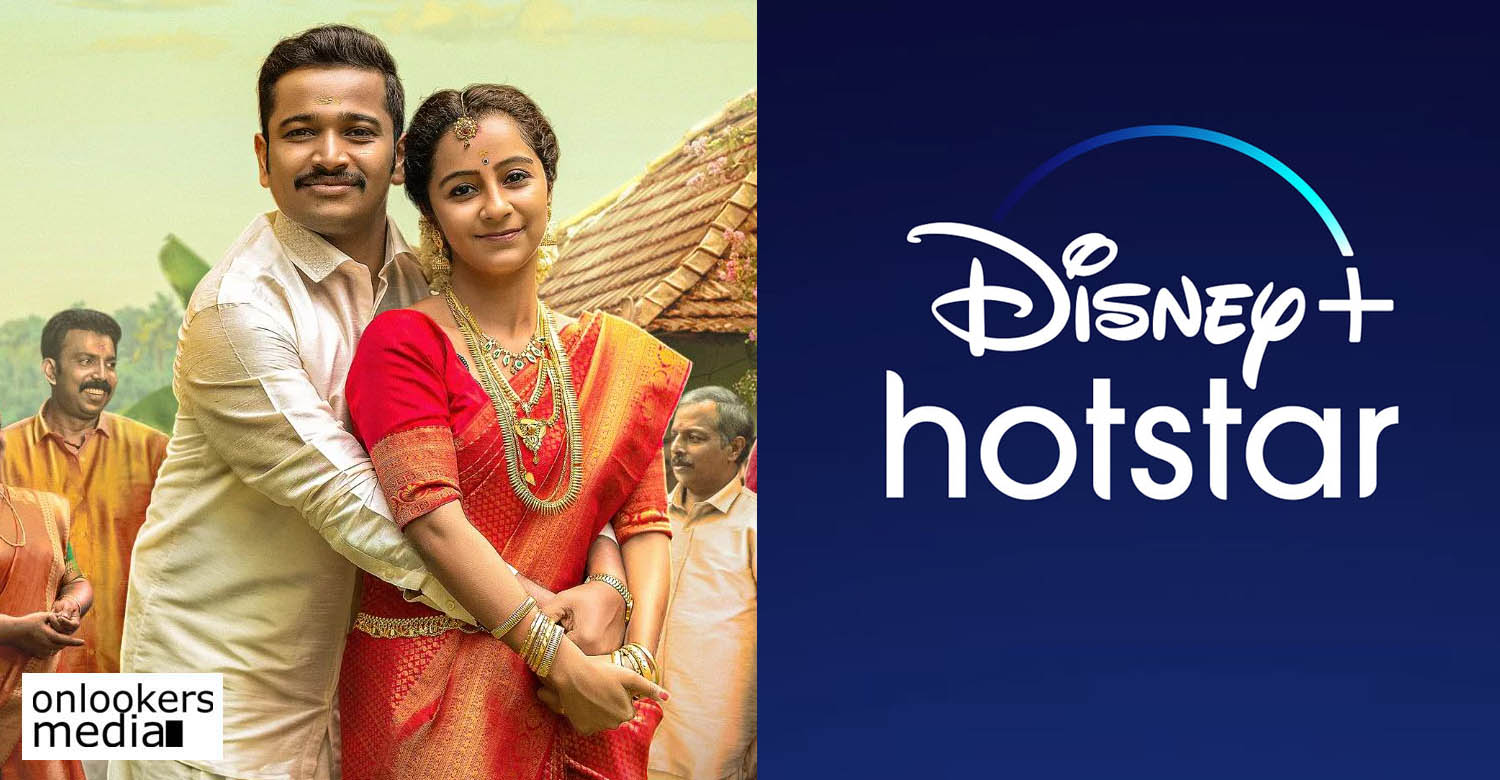 One of Malayalam cinema’s biggest box office hits of the year, Jaya Jaya Jaya Jaya Hey is all set for OTT release. It has been announced that the film will stream on Disney + Hotstar from December 22. Starring Basil Joseph and Darshana Rajendran as the leads, the film was a huge success raking in over Rs 40 crores from its worldwide gross.

‘Jaya Jaya Jaya Jaya Hey’ is written and directed by Vipin Das of ‘Mudhugauv’ and ‘Antakshari’ fame. The film has Darshana and Basil as newlyweds, and the story revolves around them. Basil plays a character named Rajesh and Darshana essays the titular role of Jaya. It addresses a relevant issue of domestic abuse in a fun and entertaining manner.