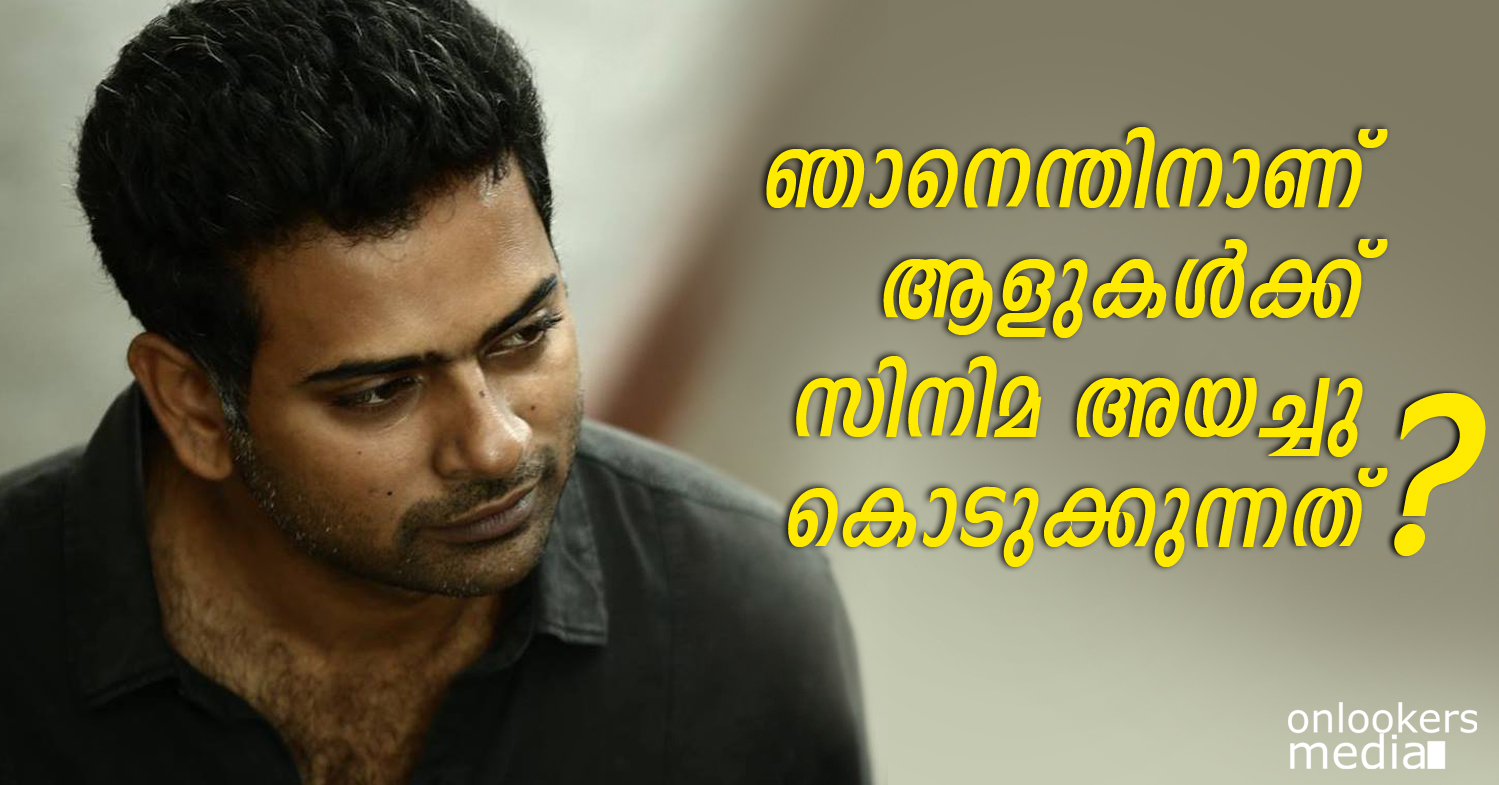 The Premam piracy issue is coming towards its close as per the media reports and also reports coming in from police sources. The investigation is going on with serious pace and Anti-Piracy cell had spread its wings and they are quite sure about getting the culprit within few days. But somehow director Alphonse Puthren’s name came in to the media with a negative vibe and it had come to the level of Alphonse Puthren has to openly lash out at the media against the spreading of fake news against him in this issue.

The issue is that police and Anti-Piracy cell had come to Alphonse Puthren last day for taking his statement in this Premam censor copy leak issue and the interrogation last up to 8 hours surprisingly and also the police seized some hard disc and computer details from the hand of Alphonse Puthren. The police sources said that it was only a part of investigation and that details are to be needed to help the cyber experts to catch the criminals. Shockingly the news came in the media that Alphonse Puthren is behind the leaking of the pirated copy of the film directed by him. They said that Alphonse Puthren and Anwar Rasheed had developed some differences off late and that is the motive behind Alphonse Puthren’s hand in this.

But Alphonse Puthren reacted strongly to the media quite openly last day as he said that rather going behind him with logic less questions, they have to focus more on who had done it. He angrily asks why they are going behind him as it was he is the one along with Anwar Rasheed who suffered the loss. He said that he is very much satisfied with the progress of the investigation by the police and Anti-Piracy cell. But still some media person’s asked with pointed words that if he has any link in this piracy issue, Alphonse Puthren had lost his temper and said that he did not want to meet the medias anymore and it’s his right to decide whether to meet them or not.

It is very natural reaction from Alphonse Puthren and we have to say that our media is really setting a bad example by disturbing and annoying a man who is struggling with the loss, pain of the theft of his creativity and also with his health. Some of our media do not possess the professional ethics as well while they are going after news and they never thinks about the pain they causes to some innocent men while they were all set to create sensational news out of the blue.