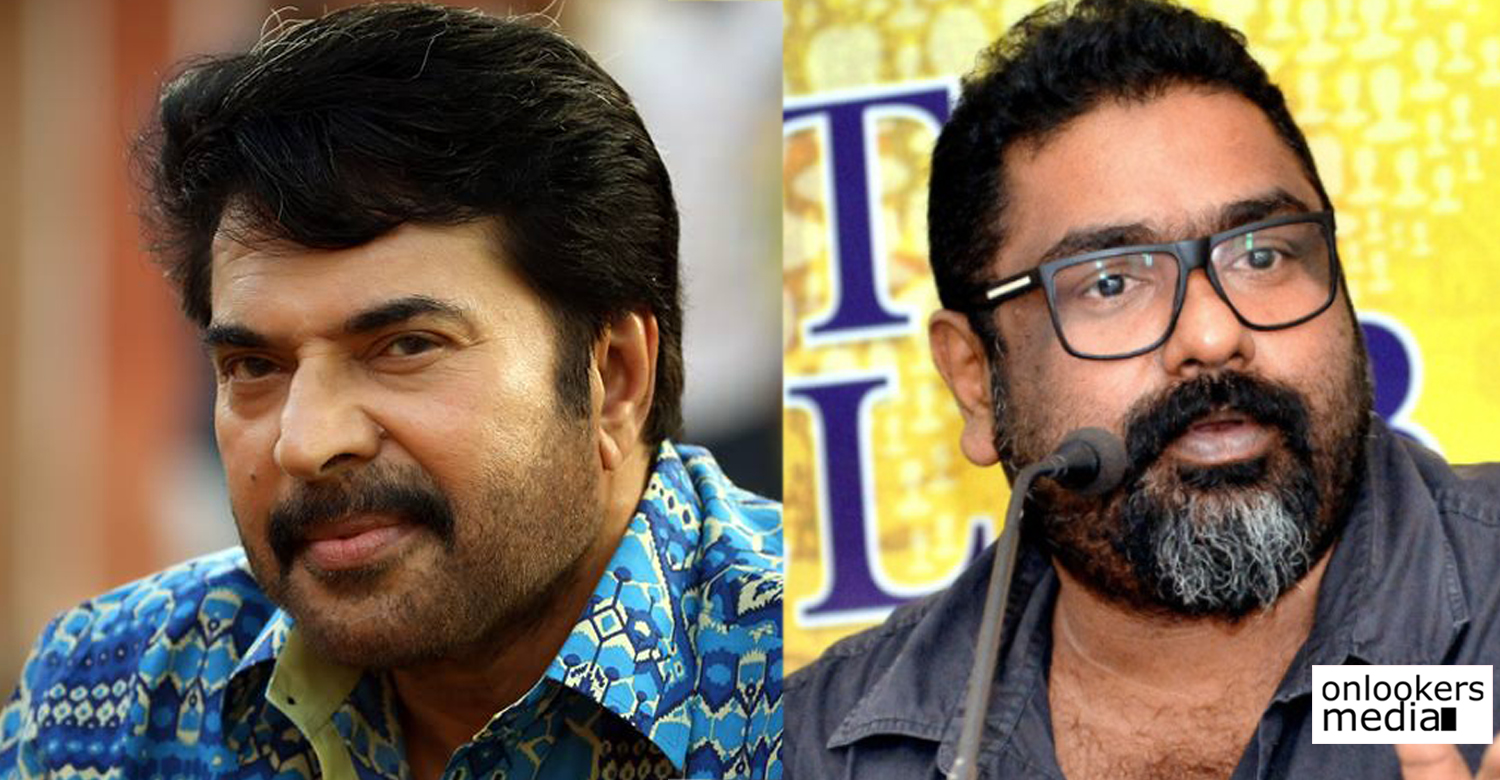 Reports about Mammootty teaming up with August Cinemas yet again after the success of The Great Father have been doing the rounds for some time now. These reports suggested that Mammootty will be playing the lead in the much talked about biopic on Kunjali Marakkar. Cinematographer-turned-filmmaker Amal Neerad was said to be helming the project.

However, Amal Neerad in a recent interview to TOI, has completely denied these reports. He is quoted saying, “It’s been doing the rounds for some time but I won’t be directing the film.” It must be remembered that Amal Neerad had expressed his desire to helm this movie in the past itslef. During that time, the makers could not take it forward due to budge constraints..

Noted scenarist/actor Shankar Ramakrishnan is scripting this period film. He has earlier penned films liks Urumi and Natholi Oru Cheriya Meenalla. He has also directed a light and sound show based on Kunjali Marakkar, for the department of Kerala tourism development and archeological survey of India.

Interestingly, Mammootty had lent his voice for Kunjali Marakkar in the show. Now there are also reports about scribe Shankar Ramakrishnan making his directorial debut with this movie.

Apparently, ace cinematographer Santhosh Sivan, who is also one of the founders of August Cinemas, has been approached to wield the camera. An official announcement of the project is expected to be made during the success celebration of The Great Father.

Amal Neerad, meanwhile is busy cranking the camera for Anwar Rasheed’s Trance starring Fahadh Fassil in the lead. He has also penned the story of Tovino Thomas starrer Mayaanadhi, which is being directed by Aashiq Abu.