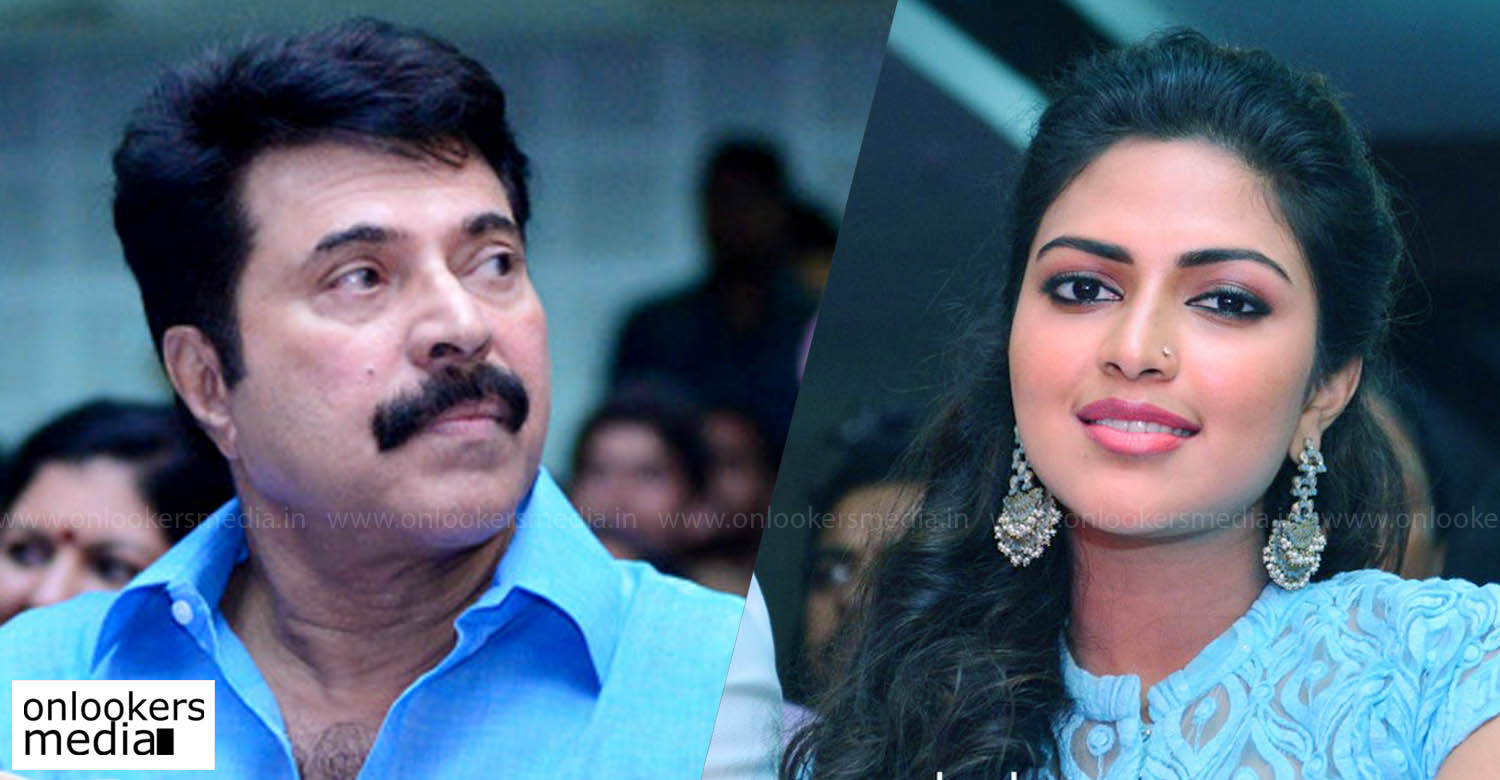 We had earlier reported that director Siddique will be remaking his blockbuster movie Bhaskar the Rascal in Tamil. The director had informed that Aravind Swamy will playing the lead role in the movie.

According to latest reports, Amala Paul has been roped in to play the female lead in the movie. She will be reprising Nayanthara’s role from the original.

Bhaskar The Rascal, released in 2015 was a blockbuster success. The story revolves around a handsome young widower who is impatient and quick-tempered and what happens when a single mother comes into his life. Mammootty played the title role while Nayanthara essayed the female lead character. Sanoop Santhosh and Baby Anikha were seen as their kids in the movie.

The director has tweaked the plot slightly to appeal to the sensibilities of the Tamil audience. The children of the protagonists in the Tamil version are more younger. Actress Meena’s daughter, Baby Nainika, who won the hearts as Vijay’s naughty kid in Theri will play Amala Paul’s daughter in the movie.

Siddique has also roped in Sanjay Dutt to play the lead role in the Hindi version of Bhaskar The Rascal. The Tamil version will go on floors by the end of March.