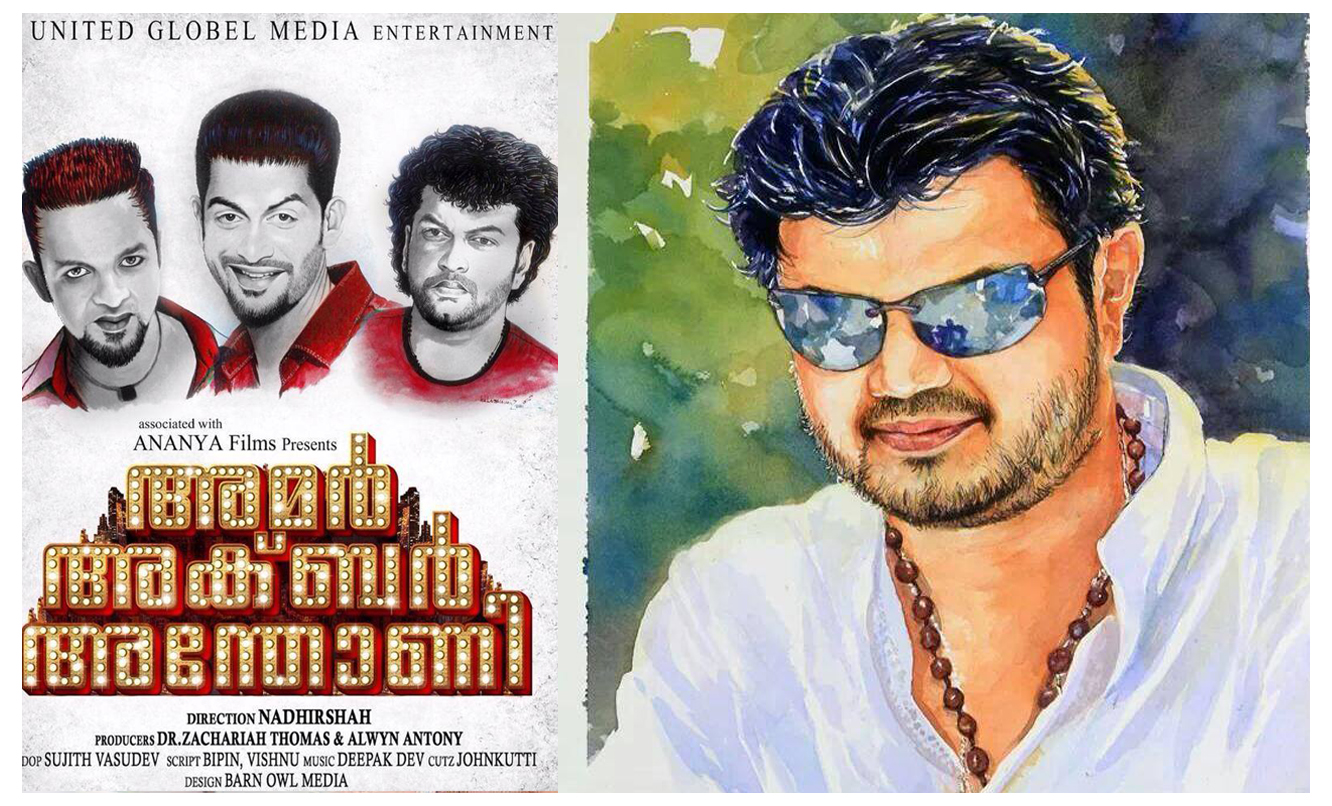 We had seen Amar Akbar Antony in Bollywood many years ago starring Amitabh Bachchan, Vinod khanna and Rishi kapoor and the film was directed by Manmohan Desai. The film was a trendsetter in Bollywood that time. Now Amar Akbar and Antony is coming to Mollywood also. But please don’t think that it is a remake of that Bollywood success into Malayalam. This will be something fresh and different from Mollywood. Yes, Mollywood is ready to welcome Amar Akbar and Antony with both hands. This film will be the directorial debut of the famous comedian and singer Nadirsha and have a great star cast that you all will love to see onscreen. They are Prithviraj, Indrajith and Jayasurya. Vedika will play the female lead after Sringaara Velan and Cousins.

Prithviraj, Indrajith and Jayasurya is coming together for a film for the second time after the blockbuster Classmates directed by Lal jose. They later worked together in Joshiey’s multi star film Twenty20,but only in a song. Now the super hit combination is all set to be back and set fire on the silver screen as Amar, Akbar and Antony. Prithviraj and Jayasurya later did films together like chocolate and robin hood. Indrajith and Prithviraj also done films together like Bachelor party and Double barrel (on post- production stage). But the three are coming together after a long time on silver screen.

Vedika had worked with Prithviraj before in Vasantha balan’s tamil film Kaviya Thalaivan which was released last year November. Vedika had also worked with Indrajith in last year’s Christmas release film Cousins. She will be with Jayasurya for the first time. Another attraction in the film is that it will have a song sung together by the three heroes of the film,Prithvi Jayasurya and Indrajith. All of them have sung songs for their earlier films like Punyalan Agarbathees, Puthiya Mukham, happy husbands, Chekavan, Urumi, Naayakan, Happy journey etc.

Nadirsha is very popular as a lyricist, singer, composer, television anchor and actor as well. The script of the film will be written by Vishnu and Vipin and it will be produced by Zakariya Thomas and Alvin Antony.  The DOP of the film will be Sujith vasudev and Music director is Deepak Dev.There will be a lot of popular artists in Mollywood working in this film and the complete list will reach you very soon. They are planning to start the filming on April 14, 2015. We are wishing all the very best to the cast and crew of the film and a special wish to Nadirsha for his first step to Mollywood as a director.