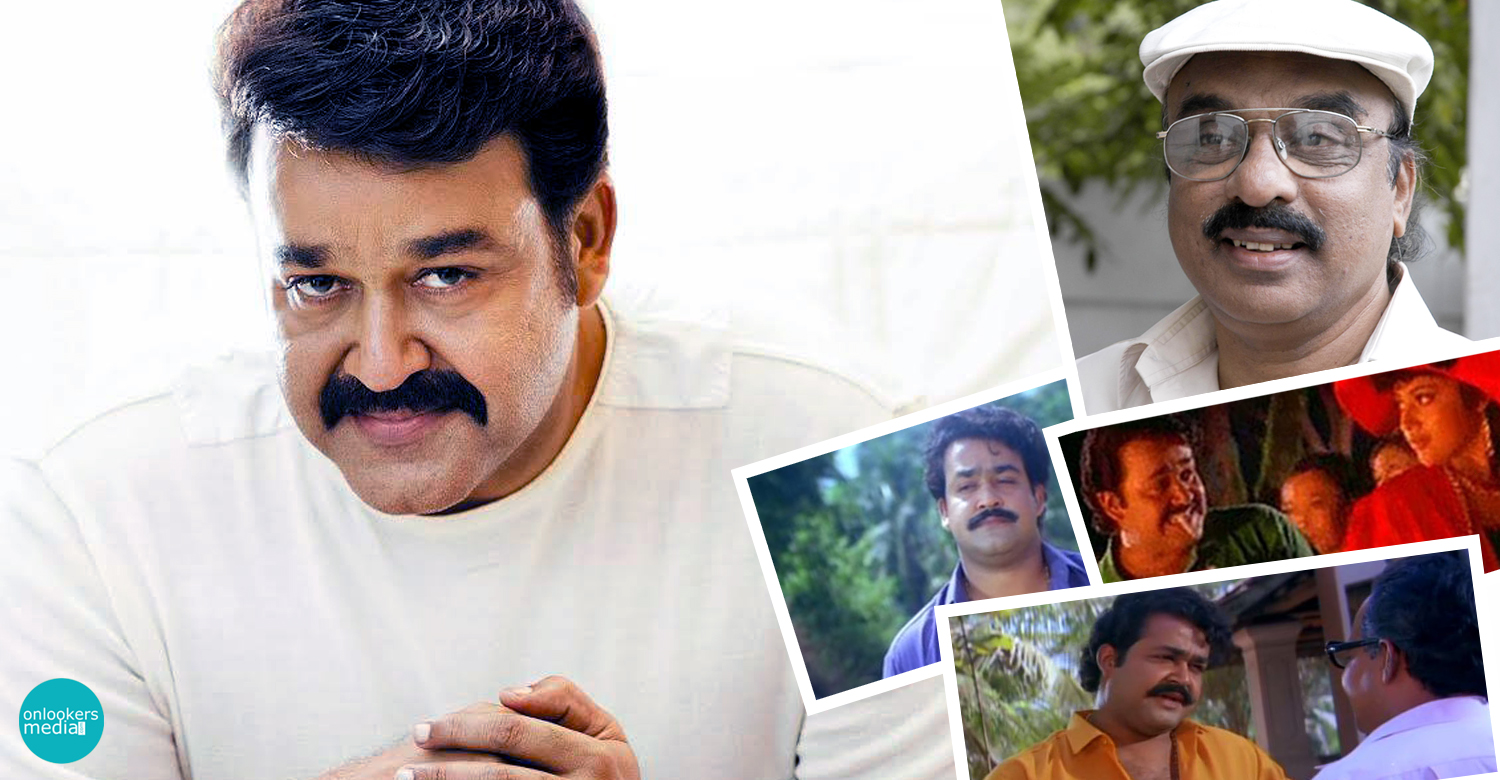 If the reports coming in are to be believed, Mohanlal and I V Sasi is all set re-unite again after 14 years and it will be a very special one for Mollywood if the news is true and really will be something to watch out for. I.V Sasi is one of the all- time great directors of Malayalam film industry who had directed an unbelievable number of films which almost up to 130 films. He is the one who made actor like Mammootty, a super star and Mohanlal too acted in many of his films before he become the undisputed emperor of Mollywood.

It was I V Sasi who had directed Mohanlal’s evergreen classic blockbuster like Devasuram. Mohanal’s first film with I V Sasi was Ahimsa. This pair’s most of the films are super hits at box office. But their last outing was not a memorable one which was bombed at the box office. It was Sradha which got realesed in the year 2000. I V sasi also not very active in recent years and his last film was a disaster at box office which was Vellathooval.

He was down and out after he entered into the new millennium. But he tried his luck with Mammootty and did a film named Balram vs Tharadas which brought together two of his famous characters Inspector Balram and underworld king Tharadas which is a character from his film Athirathram. But the result was poor as the film was a disaster at Box office and there are also reports that he and the producer liberty Basheer developed some personal problems with Mammootty during the shoot of that film.

Anyway now he is all set to return to Mollywood with a bang as per reports. The union with Mohanlal is going to be something big for him. The new project of I V Sasi- Mohanlal team will be produced by none other than Gokulam Gopalan and a new duo will write down the screenplay of the film. Even though the news has no official confirmation, we hopes that it will happen in the near future and Malayalees really waiting for the return of the master craftsman with the complete actor.