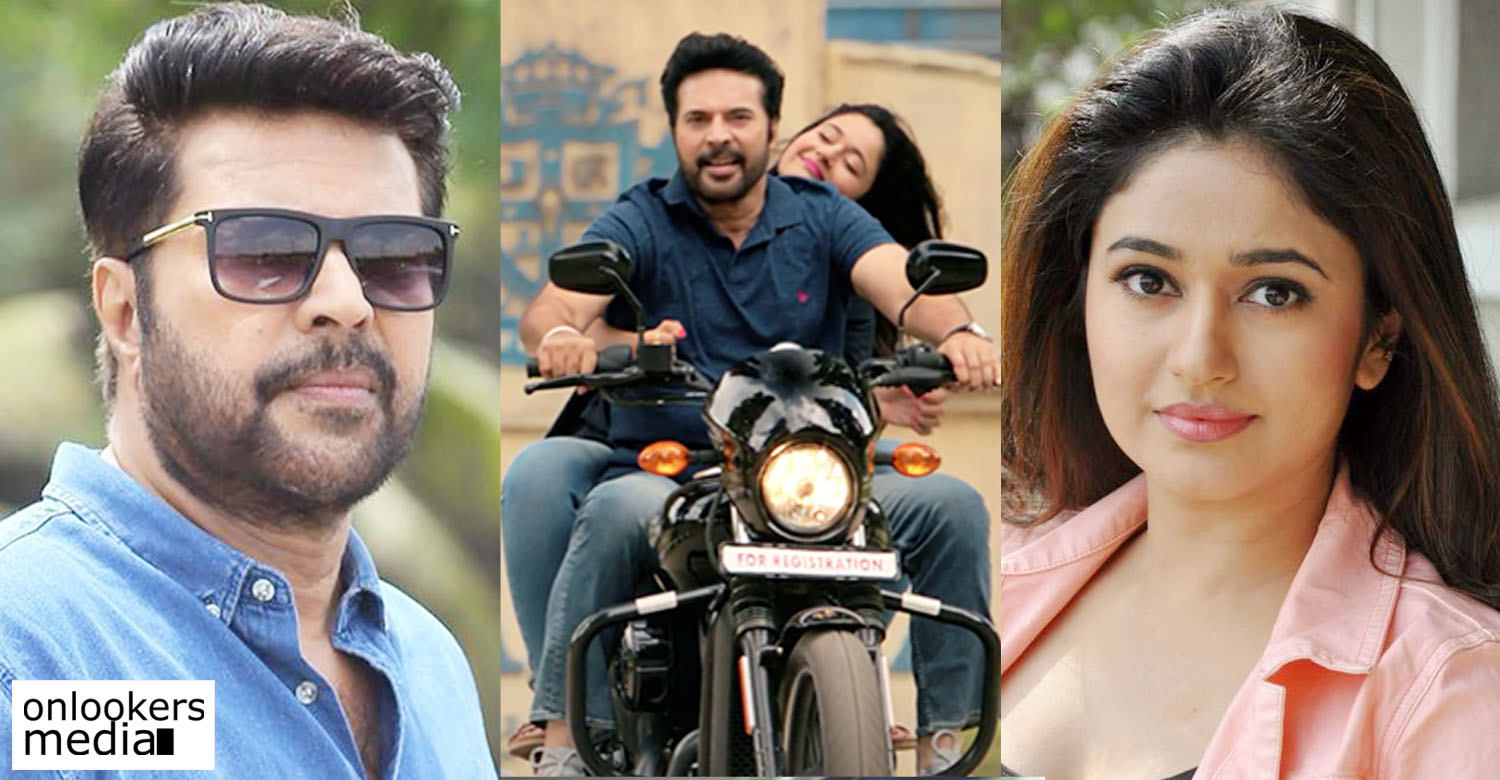 It’s amazing to work with Mammootty sir, he is an inspiration for any actor: Poonam Bajwa

Poonam Bajwa is one of the most luckiest non-Malayali female actors. Right from her debut Malayalam film China Town, she has got the opportunity to act alongside some of the biggest starts in the industry. Her next release in Malayalam is Ajai Vasudev’s Masterpiece in which she is sharing screen space with megastar Mammootty.

Masterpiece is her third film with Mammootty after working with him in Venicile Vyapari (2011) and Shikkari, a Kannada-Malayalam bilingual released in 2012. In a recent interview to DC, the actress was full of praise for her co-star.

She is quoted saying, “It is always amazing to work with him. You can learn things just by watching him, like his commitment to the craft. He is surely an inspiration for any actor. I still remember my apprehensions during my first movie with him. I was intimidated. That movie had my longest dialogue. It was nerve-wracking for me. But, he was very cool about it. His inputs would make your work easier. He is actually chill to work with.”

In Masterpiece, Poonam Bajwa plays the role of Smitha, a college professor. The movie scripted by Udhayakrishna is a campus based mass thriller. Expecations are high among the audience for this movie gearing up for a grand Christmas release on December 22.

Masterpiece director Ajai Vasudev to team up with Dileep for an action film!
Applause for Velaikkaran from censor board officials!!
To Top