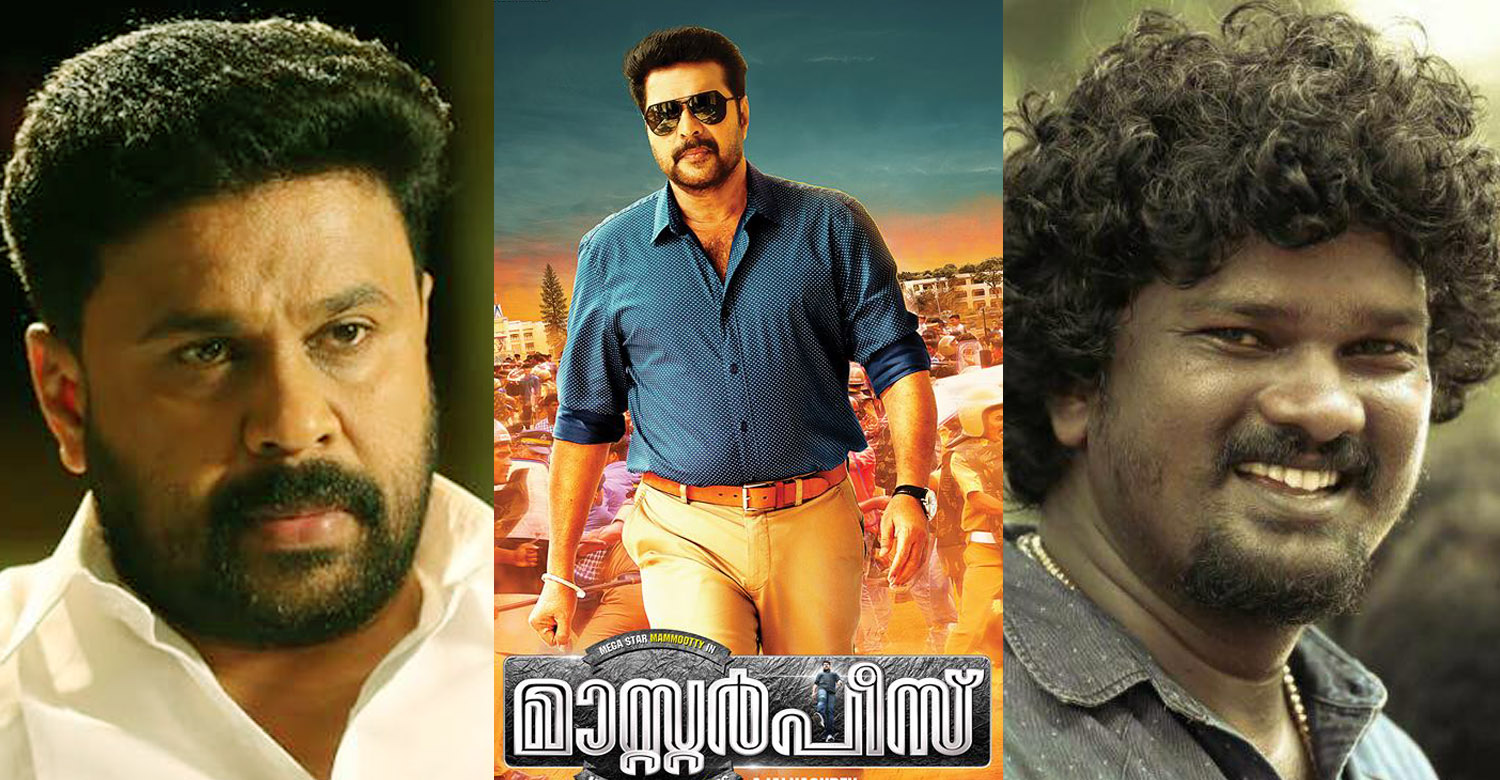 Masterpiece director Ajai Vasudev to team up with Dileep for an action film!

Dileep has been through some tough times this year but he has shrugged all that off and is now concentrating on his professional commitments. The actor is currently shooting for debutant Rathish Ambat’s epic film Kammara Sambhavam. After that he is expected to join the sets of Professor Dinkan, a big budget fantasy film made in 3D format.

As per latest reports, Dileep has committed for a new film with Ajai Vasudev. The director is known for helming Mammootty starrers like Rajadhiraja and the yet-to-be-released Masterpiece. His new film with Dileep is also said to be an action flick, on the lines of his previous ones.

Udhayakrishna, who has scripted both the movies of Ajai Vasudev, will be penning this one as well. More details regarding the cast and crew or when the film would go on floors is not yet known. Reports suggest that Dileep would be teaming up with his close friend and filmmaker Nadirshah for a family entertainer next year. His film with Ajai Vasudev might start rolling only after the completion of Nadirshah’s movie.

Meanwhile, reports are also doing the rounds about Udhayakrishna turning a director with a Dileep starrer. It is expected to be a typical Udhayakrishna style commercial mass entertainer. Let’s wait for an official confirmation from the makers.

I was disappointed with Kasaba as certain dialogues said to a woman were derogatory and saddening: Parvathy
It’s amazing to work with Mammootty sir, he is an inspiration for any actor: Poonam Bajwa
To Top