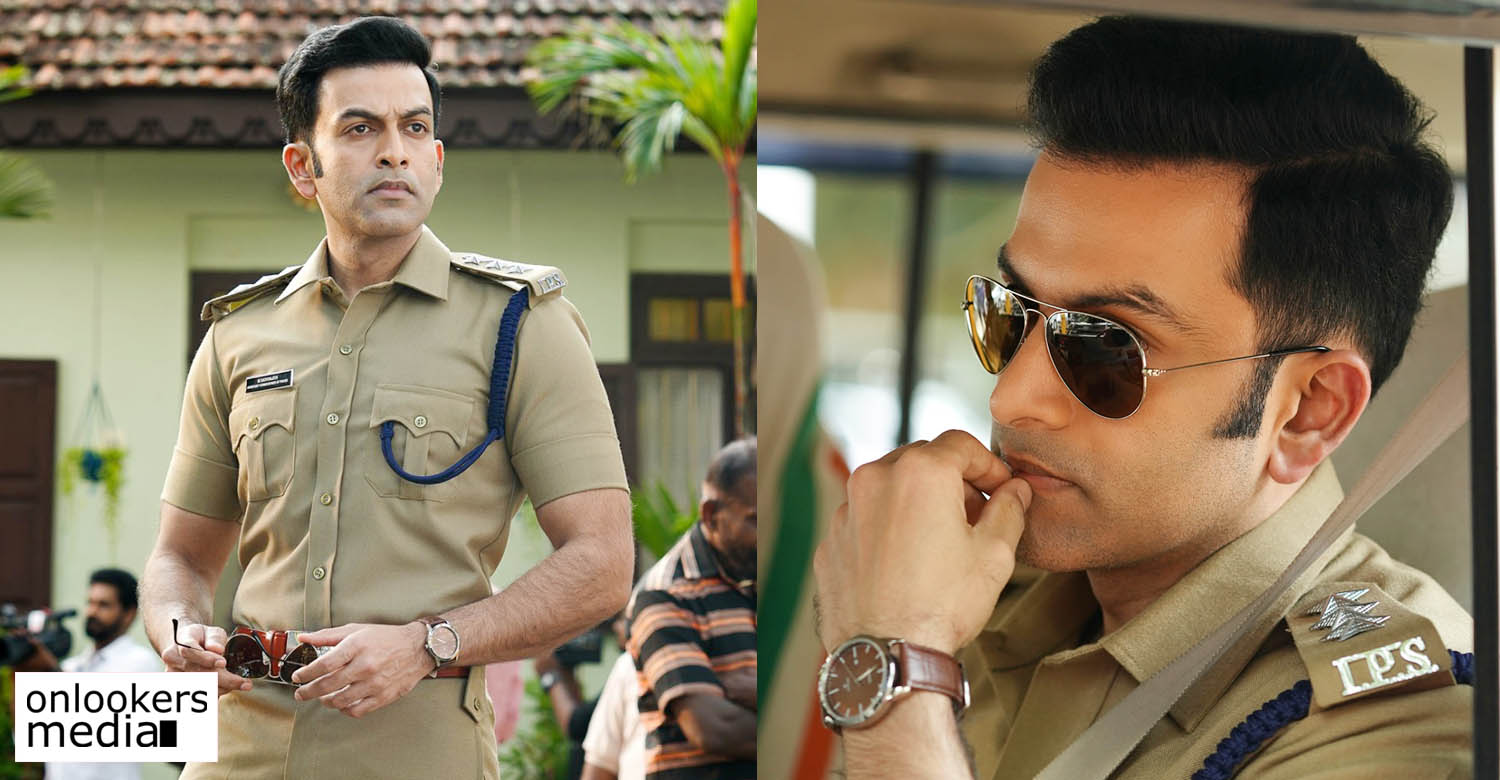 ‘Cold Case’ is an upcoming cop-film starring Prithviraj Sukumaran as the lead. Cinematographer-turned-filmmaker Tanu Balak is making his directorial debut with this film. Though shoot got completed wrapped up by last December itself, the makers hadn’t shared any promotional material so far. It is now learnt that the film is getting ready for release. Reports suggest that Amazon Prime Video has bagged the streaming rights. The film is expected to be out in the OTT platform only after its theatrical release. An official word is still awaited regarding the release plans.

‘Cold Case’ has Prithviraj playing the role of Assistant Police Commissioner Sathyajith in it. The film scripted by Srinath V Nath is said to be an investigative thriller. The storyline is set in the Thiruvananthapuram-Kanyakumari region and several actors from that milieu have been cast in the film. Tamil actress Aditi Balan of ‘Aruvi’ fame plays the female lead. Jomon T John and Girish Gangadharan are the cinematographers.

‘Cold Case’ is being produced by Anto Joseph and Plan J Studios.