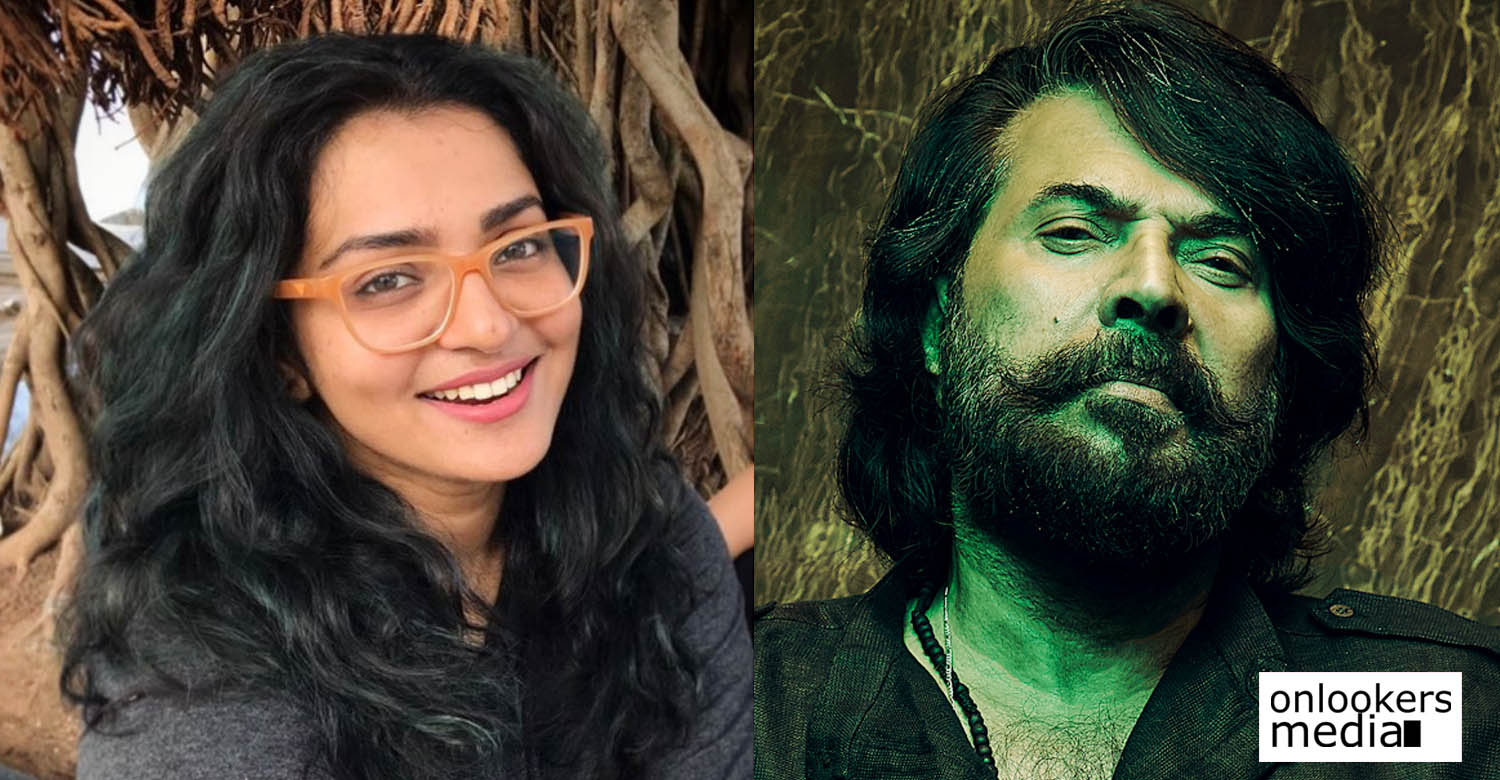 Mammootty to start shooting for Puzhu after wrapping up Bheeshma Parvam

Due to the pandemic second wave and the subsequent lockdown, Malayalam film industry has come to a near-standstill as film shootings have all been stopped. Mammootty was shooting for the Amal Neerad directorial ‘Bheeshma Parvam’ when some of the crew members turned Covid positive and shoot got stalled. It is learnt that the star still has 10 days of shoot left. He is expected to wrap it up as soon as things get better.

After the completion of ‘Bheeshma Parvam’, Mammootty will start shooting for debutante Ratheena Sharshad’s film. Titled as ‘Puzhu’, the film has Parvathy Thiruvoth as the other lead. It is a much-hyped film thanks to the big names involved in it. Mammootty’s long time associate S George is producing the film and Dulquer Salmaan’s Wayfarer Films will be releasing it in theatres.

‘Puzhu’ has its story written by ‘Unda’ fame Harshad. He has penned the screenplay along with Suhas and Sharfu, who made their debut with ‘Varathan’ and later co-wrote the multi-starrer ‘Virus’. Theni Eswar, who has cranked the camera for several acclaimed Tamil films, is making his Malayalam debut with ‘Puzhu’. Jakes Bejoy has been assigned as the music director and Deepu Joseph will be handling the edits.