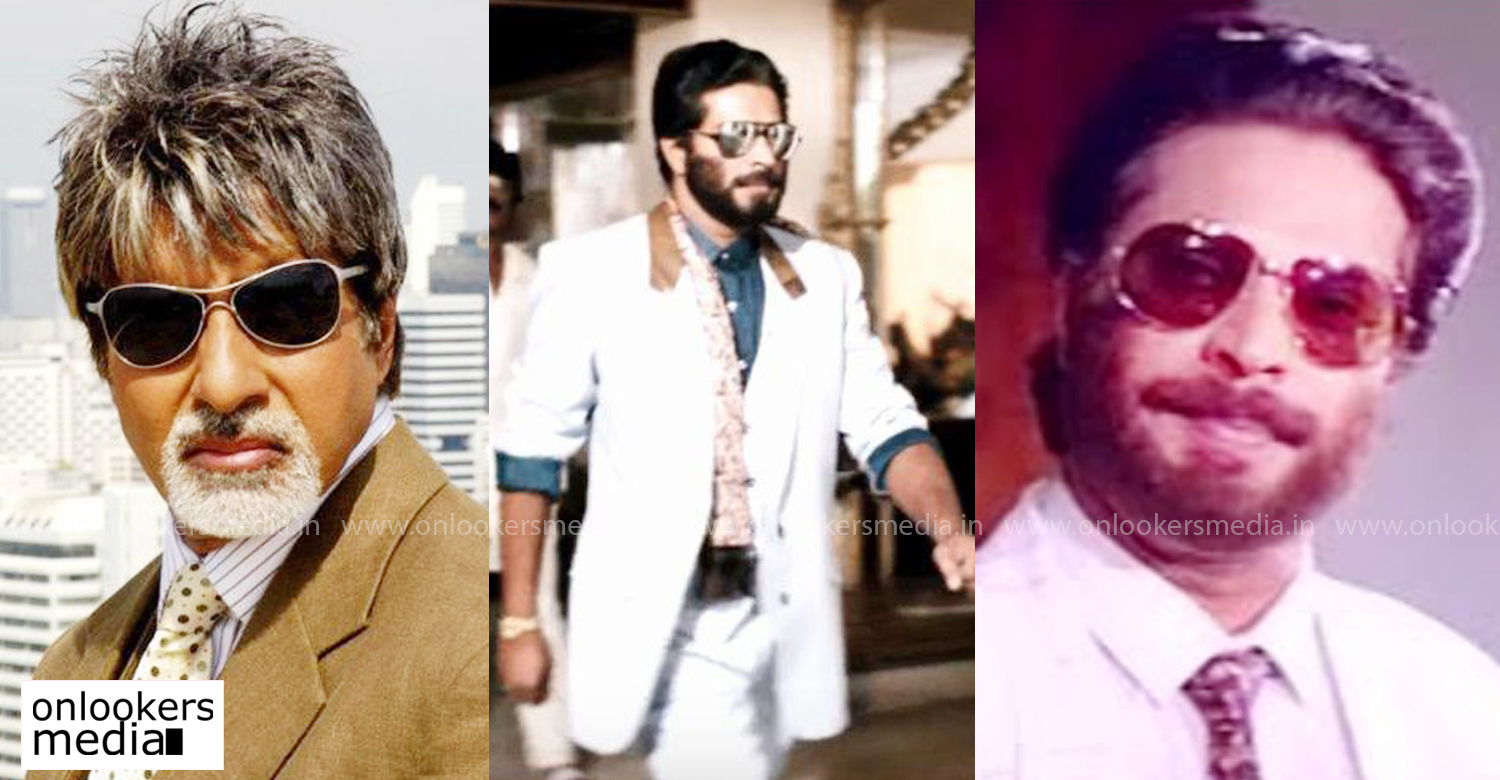 Mammootty’s 1990 gangster film ‘Samrajyam’ enjoys a cult status among the Malayali cinephiles. The film directed by debutant Jomon went on to become a huge success. Mammootty’s stylish getup as the underworld don Alexander and the iconic background score composed by maestro Ilaiyaraaja is hugely popular even today.

Interestingly, Bollywood superstar Amitabh Bachchan had expressed his interest to remake ‘Samrajyam’ in Hindi. Director Jomon himself revealed this to us in a recent chat. Apparently, Bachchan was highly impressed by the film and he realized it had great potential to click among the Hindi audience. Though talks regarding the remake were initiated, the project could not materialize.

Jomon was comparatively new to the industry and was not easy for him to foray into the world of Bollywood. It was also the period when Amitabh Bachchan was emerging as the country’s biggest superstar and Jomon found it difficult to reach out to him. The director still considers it as a costly miss.

Jomon later made films like ‘Anaswaram’, ‘Yaadhavam’, ‘Karma’ etc. He is planning to make a comeback this year with a big project. Buzz is that he might reunite with Mammootty, with whom he has worked multiple times in the past. An official word is expected to be out soon.