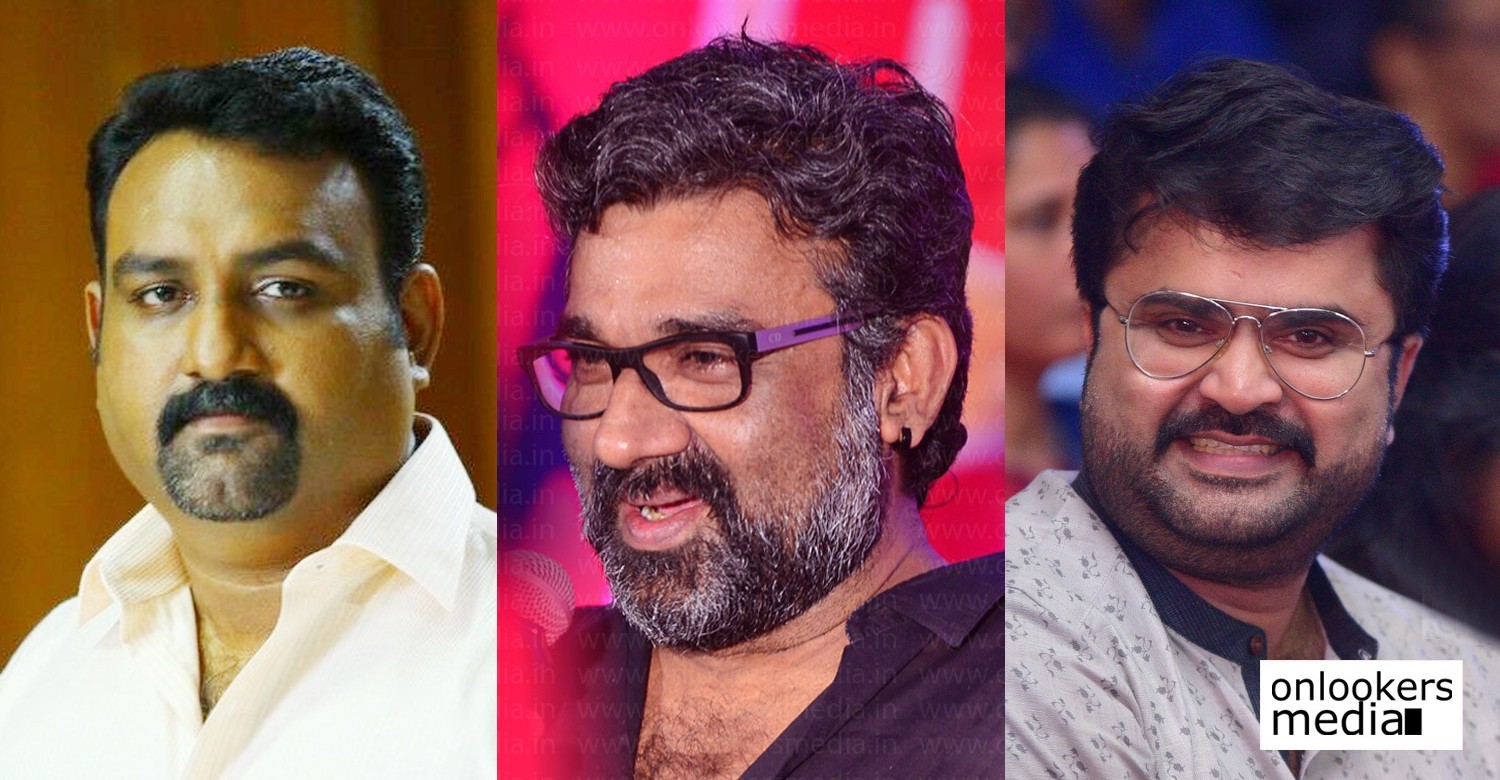 Actor-writer Shankara Ramakrishnan made his directorial debut earlier this year with ‘Pathinettam Padi’, a coming-of-age film about a bunch of teenagers. Though the film was released amidst high expectations, it did not reap the desired results. Shankar now has two more films in his kitty. One is ‘Ayyappan’, an ambitious mythological film with Prithviraj. It is highly unlikely to go on floors anytime soon as the star has multiple other lined up.

Shankar is planning another film, script for which is being written jointly by Anoop Menon and Ranjith. Menon himself revealed this in a recent interview. Anoop Menon and Shankar have been close friends since their Law college days in Thiruvananthapuram. Shankar has also been a long time associate of Ranjith.

It must be noted that the veteran Ranjith has never co-written a film. So it will be interesting to see him collaborate with Anoop Menon, who has scripted hit films like ‘Beautiful’, ‘Trivandrum Lodge’ and ‘Cocktail’. The two are currently working together in ‘King Fish’, which marks the directorial debut of Anoop Menon.