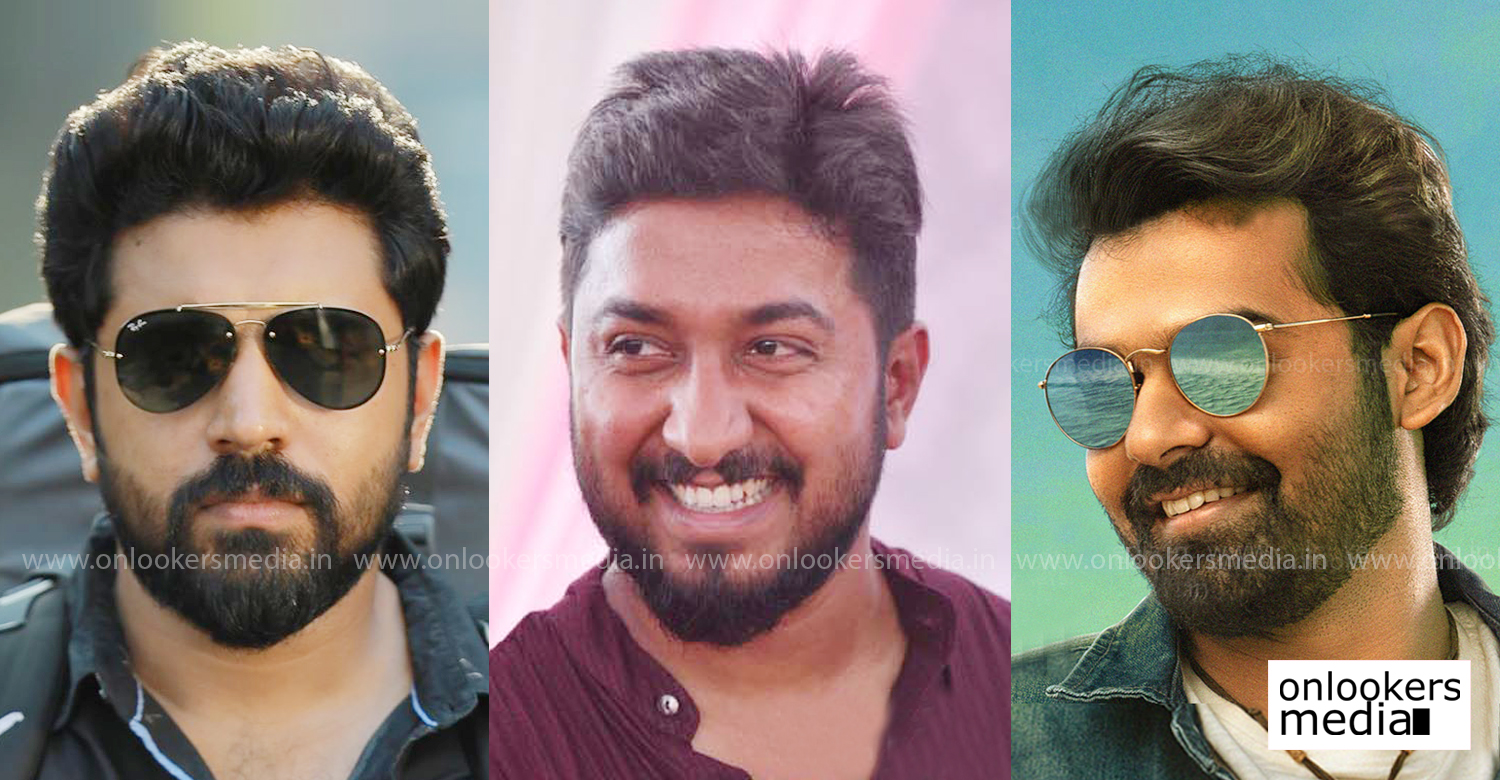 Reports about Pranav Mohanlal starring in Vineeth Sreenivasan’s next directorial have been doing the rounds for sometime now. Our sources within the industry inform that the project is on and it’s likely to start rolling early next year. Latest buzz in social medias is that Nivin Pauly will also be part of the film. As per the rumours, Nivin will be appearing in a guest role in the film.

As we already know, Vineeth Sreenivasan and Nivin Pauly are very close friends and have worked together multiple times in the past. So a possibility of the two teaming up once again cannot be dismissed as such. It will be huge if Vineeth manages to bring Nivin and Pranav together on screen.

Vineeth is reportedly planning to cast either of Kalyani Priyadarshan or Keerthy Suresh as the female lead.

Anoop Menon and Ranjith to script Shankar Ramakrishnan’s next directorial venture
Manju Warrier and Mammootty set to act together for the first time!
To Top