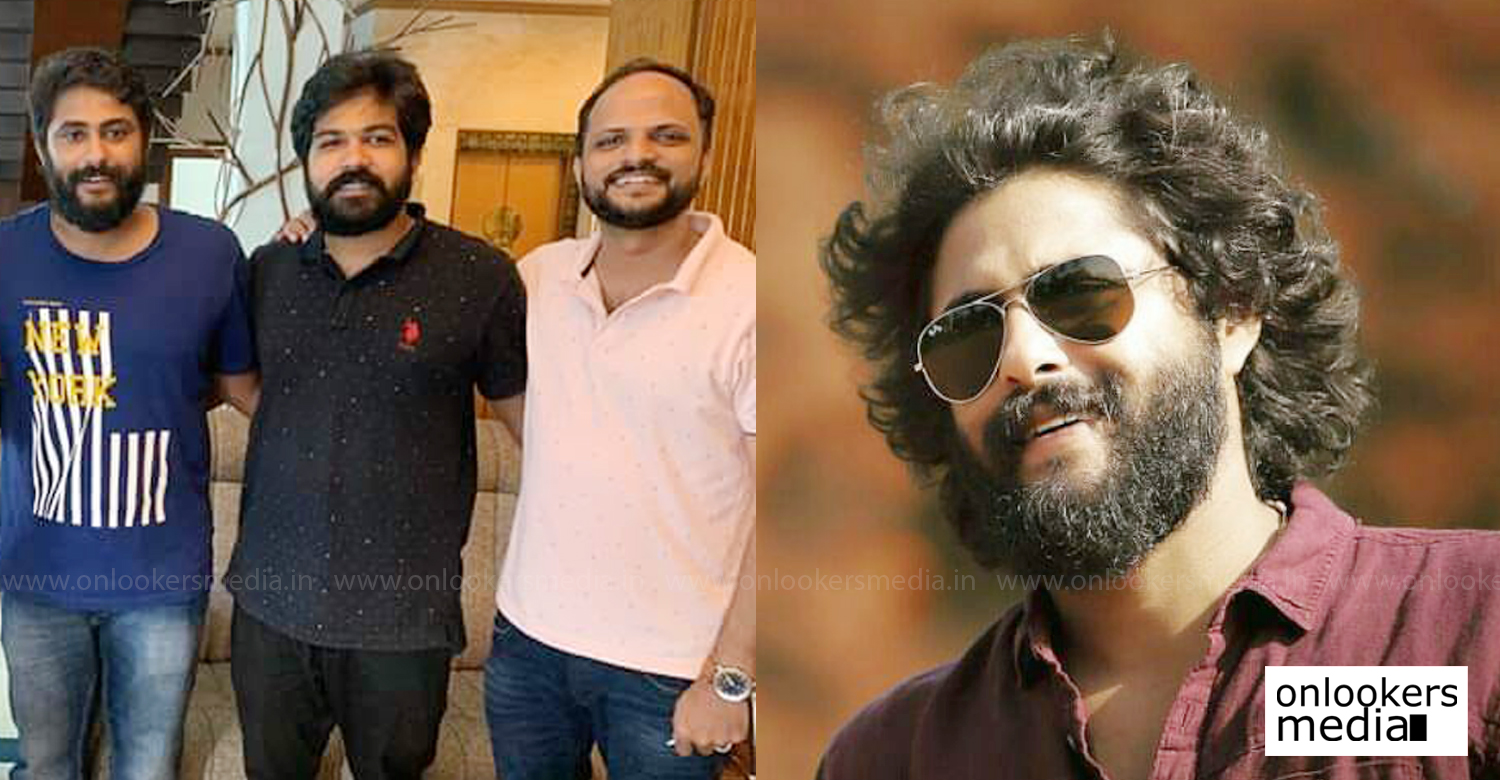 Antony Varghese, who has been away from the limelight for over a year, is now busy signing back to back projects. Last day, the actor announced his new project through his official social media handle. Nithish Sahadev, a former associate of Jude Anthany Joseph, is making his directorial debut with this movie.

Jude is also entering production with this film. He is co-producing it with one of his friends, Aravind Kurup. Praveen M Kumar is the executive producer. More details regarding the genre and other cast and crew members is expected to be formally announced before shoot begins.

Antony Varghese’s was last seen in ‘Swathandriam Ardharathriyil’ (SA), which hit screens last March. His much-hyped ‘Jallikattu’ with mentor Lijo Jose Pellissery has been in the making for nearly a year and is expected to hit screens by the end of this year. He has also signed for an ambitious film with ‘SA’ director Tinu Pappachan and a football based flick with debutant Nikhil Premraj.

Antony Varghese to star in football based film
Kaappaan Telugu version titled as Bandobast; Here’s the first look
To Top