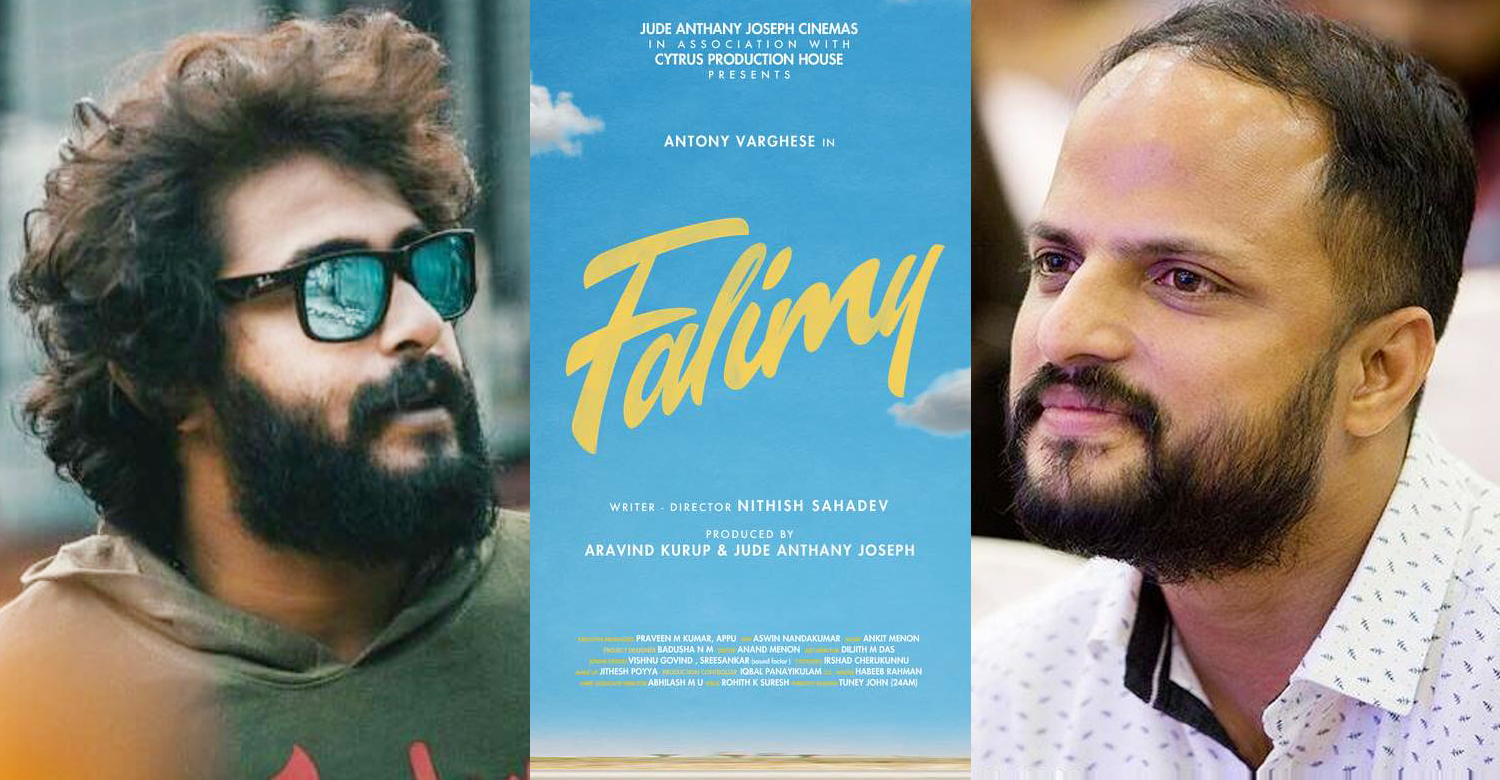 Antony Varghese’s new film was announced last day by releasing the title poster online. Titled as ‘Falimy’, the film is written and directed by Nithish Sahadev. Jude Anthany Joseph of ‘Om Shanthi Oshana’ fame, is making his production debut with this movie. He is co-producing it with one of his friends, Aravind Kurup.

Director Nithish Sahadev is a former associate of Jude. Along with sharing the title poster, Nitish wrote in his social media handle,

Here is the fisrt look poster of my dream “falimy” now the dream of many others too ..
A big thanks to all those who stood by me, guiding me and supporting through thick and thin .. Yes dreams will come true .. But as a great man said ..dreams should be d one which keep u awake and propels u to work to work towrds it (sic)

‘Falimy’, as per the makers is a family entertainer. It is a genre that lead actor Antony has not done in his brief career so far. So it will be refreshing to see him attempting something new. The film’s technical side also has some fresh faces. Aswin Nandakumar is the DOP and music will be composed by Ankit Menon. Anand Menon is the editor.

Jeethu Joseph’s next with Mohanlal is a big budget action-thriller that will be shot across various countries!
Driving Licence is a special film with a very interesting script: Prithviraj
To Top