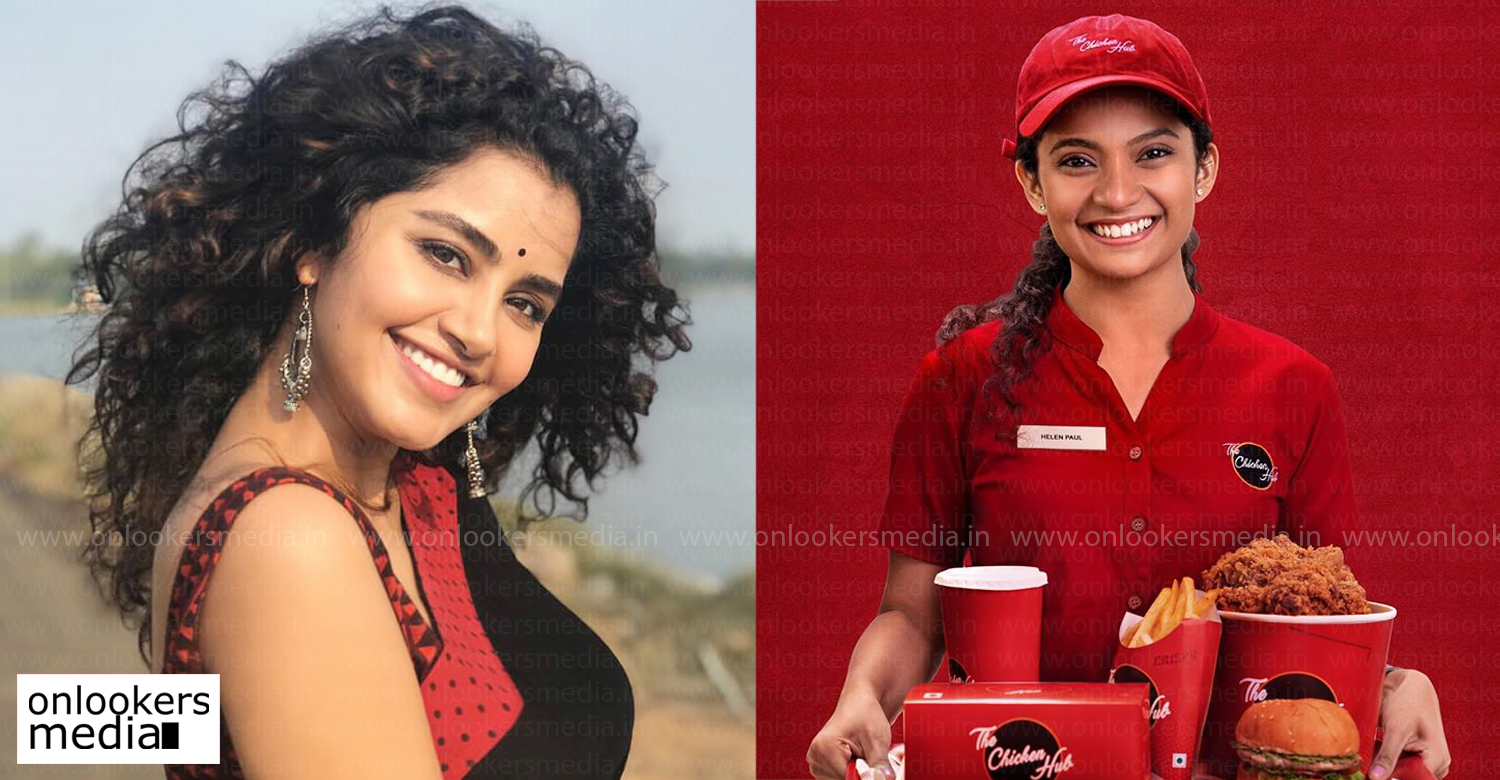 Anupama Parameswaran to star in the Telugu remake of superhit Malayalam film Helen!

The trend of successful Malayalam films getting remade in other languages continues. Anna Ben starrer ‘Helen’ is the latest to getting remade in various languages. As reported by us earlier, the film is being remade in Tamil with Keerthi Pandian as the lead. Latest we hear is that Anupama Parameswaran has given her nod to star in the film’s Telugu remake. Prasad V Potluri will be producing the film and it will be directed by debutant Hanuman Chowdary. An official announcement is expected to be made after the Corona crisis is over.

‘Helen’ directed by Mathukutty Xavier is the survival story of a girl who gets trapped in a cold storage.
While Anna Ben played the titular role in the film, veteran Lal essayed a very important role as her father. The film was received well by both the critics as well as the general audience. Since it is a survival thriller, the story should appeal to a wide range of audience irrespective of the language.

In the Tamil version, which is yet to be titled, Arun Pandian is reprising the father’s role played by Lal. It is directed by Gokul of ‘Idharkuthaane Aasaipattai Balakumara’ and ‘Junga’ fame.