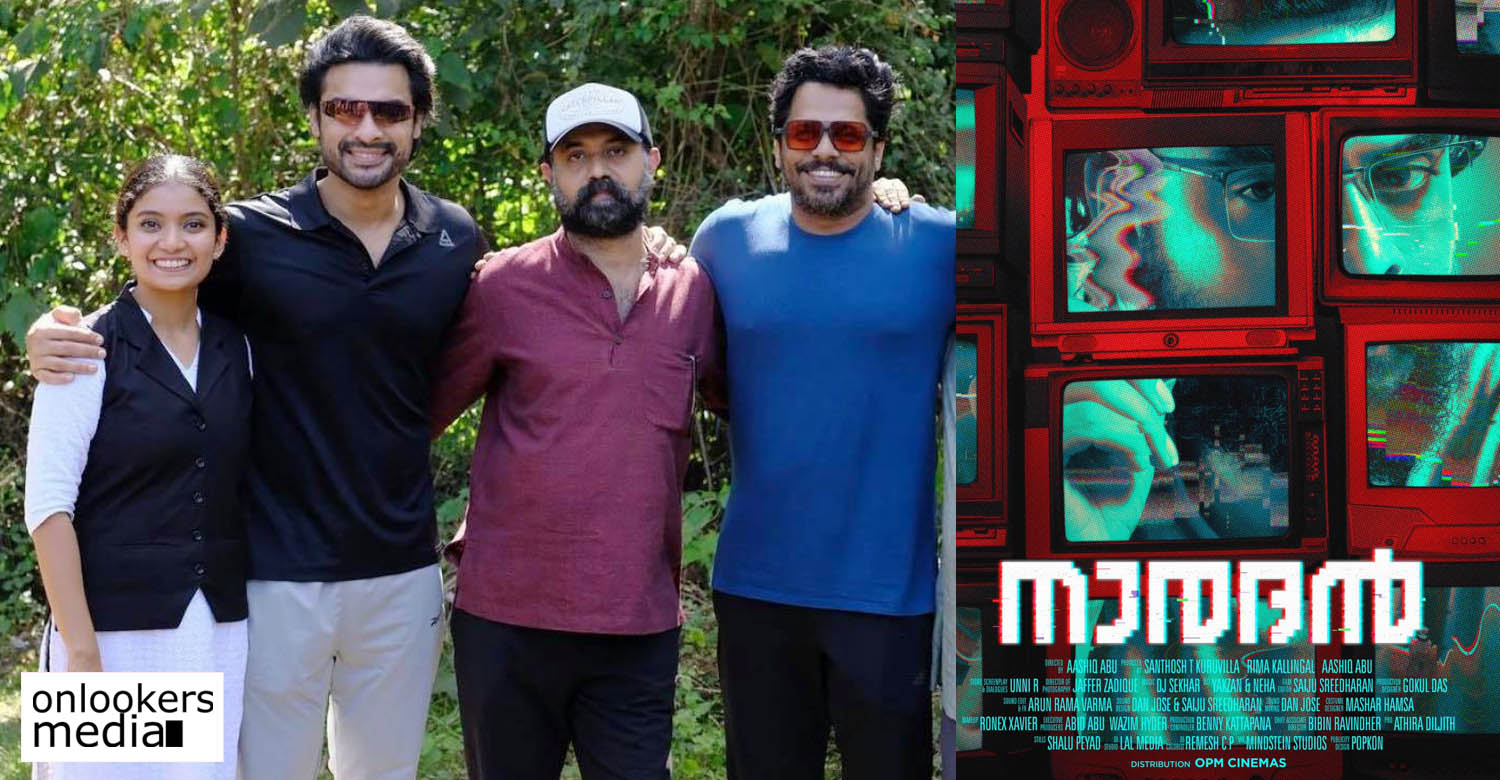 Tovino Thomas has starrer ‘Naradhan’ has got its release date. The film will be hitting screens on January 27. Directed by Aashiq Abu and scripted by Unni R, the film is touted to be a journalism-based thriller. Anna Ben is the female lead and she reportedly plays the role of an advocate.

While it is a first for Anna Ben, Tovino has already worked with Aashiq Abu twice, in ‘Mayaanadhi’ and ‘Virus’. Though the makers have not divulged any details about the film, ‘Naradhan’ still promises to be an interesting project. Renji Panicker, Indrans, Jaffer Idukki, Navas Vallikunnu, Rajesh Madhavan, Sharafudheen, Lukman and many others are part of the cast.

‘Naradhan’ has cinematography by Jaffer Zadique. Saiju Sreedharan is the editor and music department is being handled by ‘Da Thadiya’ actor Sekhar Menon. It is produced jointly by Aashiq Abu, Rima Kallingal and Santhosh T Kuruvilla.