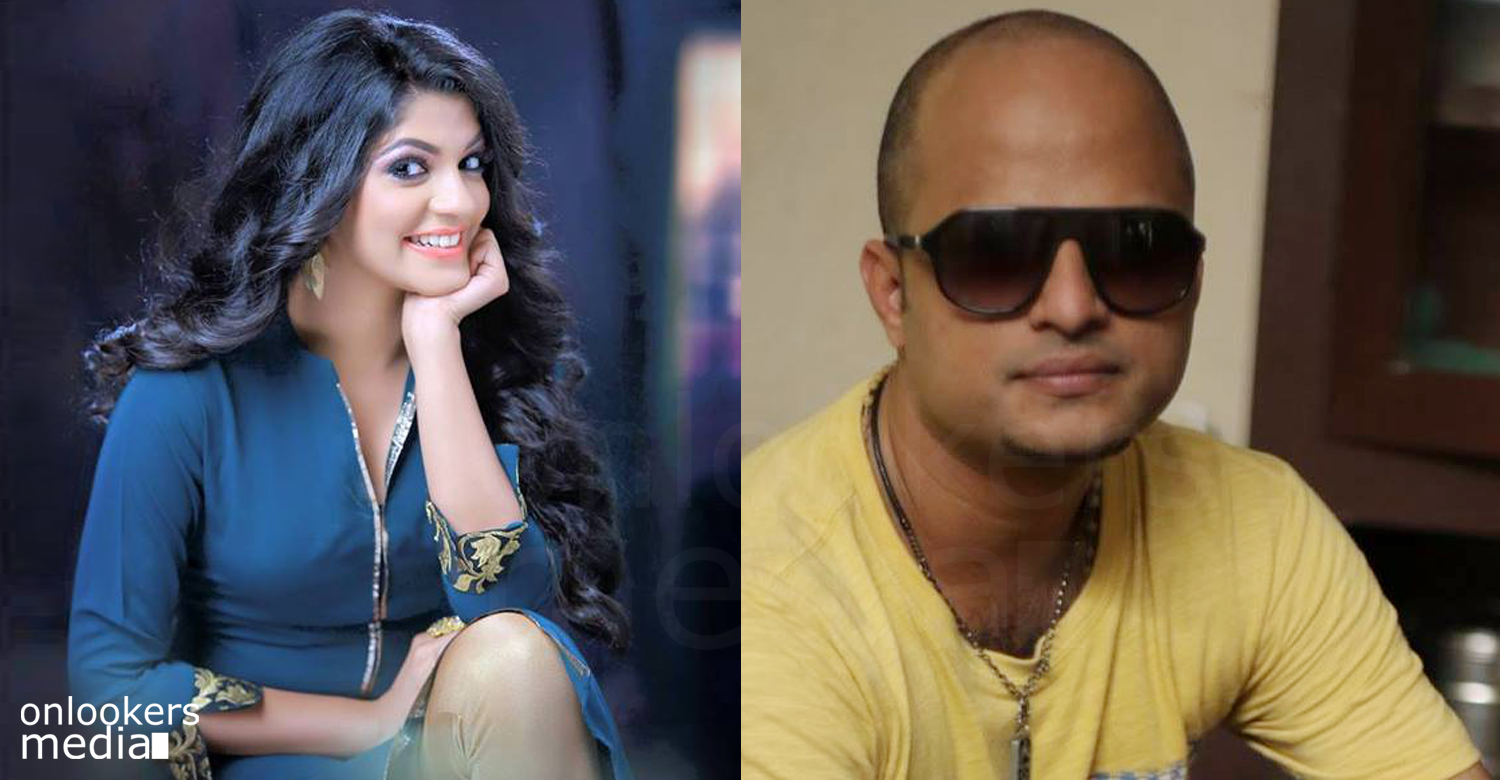 Jude Antony Joseph had announced his next project named Oru Muthassi Gadha some weeks back. He said that it will be a film which will revolve around two old women and it will deal with their life, dreams and attitude. Vineeth Sreenivasan said to be playing the male lead in the film and the roles of old women said to be playing by new faces as well. Now a report from the industry says that Aparna Balamurali to play the female lead in this upcoming film.

Aparna Balamurali had become very popular in Mollywood through the film named Maheshinte Prathikaram, which had released last month here in Malayalam. It had become a big success and in fact become the first solo blockbuster in the career of Fahad Fazil, who played the male lead in the film. Aparnn’s character named Jimcy, in this film had got great appreciation from the audience and critics alike. The character had helped her to get a lot of fans here and many followers of her is eager to see her again on big screen. Now if this reports coming in is true, then she will be seen with Vineeth Sreenivasan in this upcoming Jude Antony Joseph film named Oru Muthassi Gadha.

Jude Antony Joseph had made his first film named Om Shanti Oshana in 2013 and it was a heroine centric film even though Nivin Pauly played an important role in the film. It had helped Nazriya Nazim to win the state award for best actress as well. Now again, Jude Antony is coming up with a women centric film and Aparna got the chance to show her skill in this film. If she does good, as we expects, it can bring her more fame and opportunities in Mollywood.

If she plays the female lead in this film, it will be her second outing with Vineeth Sreenivasan. Earlier she had acted with him in the film named Oru Second Class Yathra, which released in last year March. The song in which she appeared in that film was a big success as well even though the film does not did well at box office.

Malayali House fame Rosin Jolly reacts against the spreading of fake images through Whatsapp using her name !
I had used alcohol at that night before the death of Kalabhavan Mani, says Sabumon Abdusamad
To Top