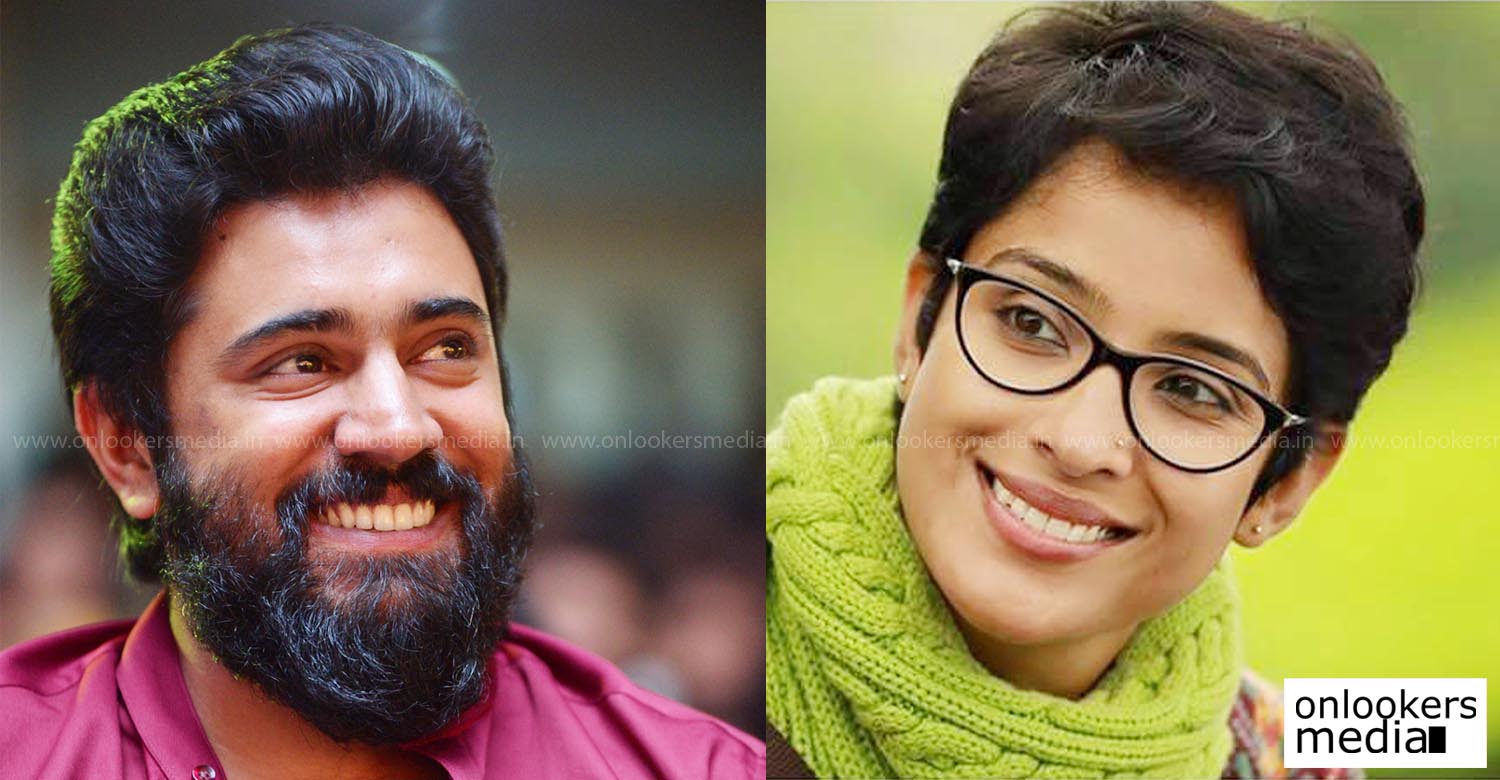 Aparna Gopinath will be playing a student activist in Nivin Pauly’s upcoming film Sakhavu. She will be playing the role of Neeti, a bold and smart graduate from Jawaharlal Nehru University (JNU) Delhi.

Aparna Gopinath made her entry into cinema in ABCD playing a similar role. ABCD directed by Martin Prakkat had her portraying the character Madhumita, a bold student activist with a tomboyish look.

Sakhavu directed by National award winning filmmaker Sidharatha Siva is a movie based on campus politics. Nivin Pauly is playing the role of Krishnakumar, a communist leader in the movie.

Apart from Aparna Gopinath, two other female leads are also there in the movie. Kakka Muttai fame Aishwarya Rajesh and Gayathri Suresh will also be playing pivotal roles in Sakhavu.

Popular cinematographer in Kollywood, George C Williams will be the cameraman in Sakhavu. He has earlier worked in movies like Raja Rani, Naanum Rowdy Dhaan, Kaththi and Theri.

Sakhavu is a much expected movie because of some big names both in the cast and crew. Also the fact that Malayali audience have always had a soft corner for campus movies.

Sad that the shoot for Jomonte Suvisheshangal is over now : Dulquer Salmaan
No strong characters for heroines in Mollywood : Roma Asrani
To Top