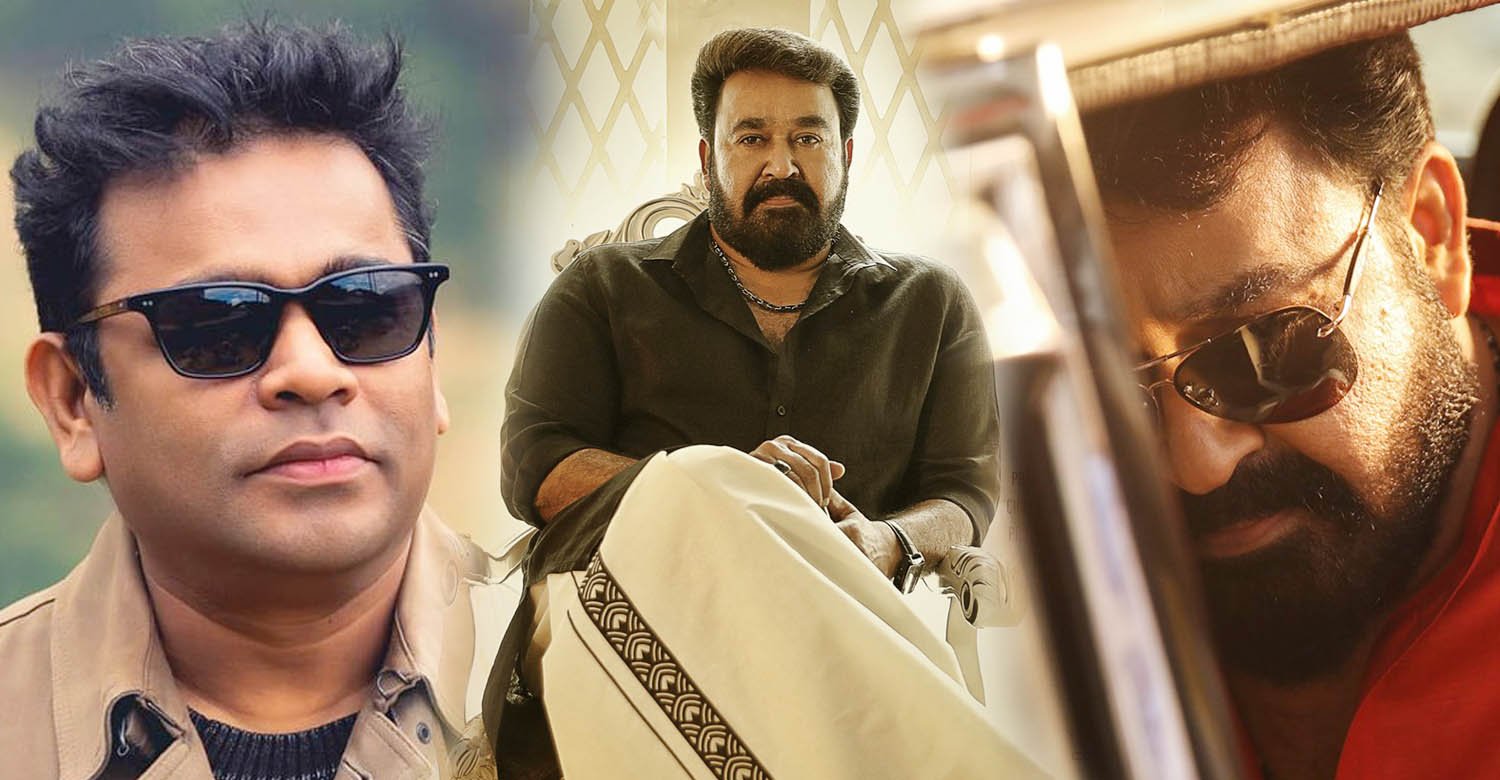 Mohanlal’s new film ‘Aarattu’ is eagerly awaited for many reasons. The makers have promised to be a full-on mass entertainer that would appeal to all sections of the audience. The promos so far have been promising with Mohanlal’s bearded look grabbing attention. If reports are to be believed, there is one more reason to look forward to the film.

Maestro AR Rahman is reportedly playing a cameo role in the film. While Rahul Raj is handling the music department in the film, Rahman is said to be making a guest appearance as himself. The makers are yet to confirm it, but fans are already excited on hearing this. Incidentally, Rahman’s last Malayalam film as a composer was ‘Yodha’, which also had Mohanlal as the lead.

On the technical front, Vijay Ulaganath is the cinematographer and edits are being handled by Shameer Muhammed.