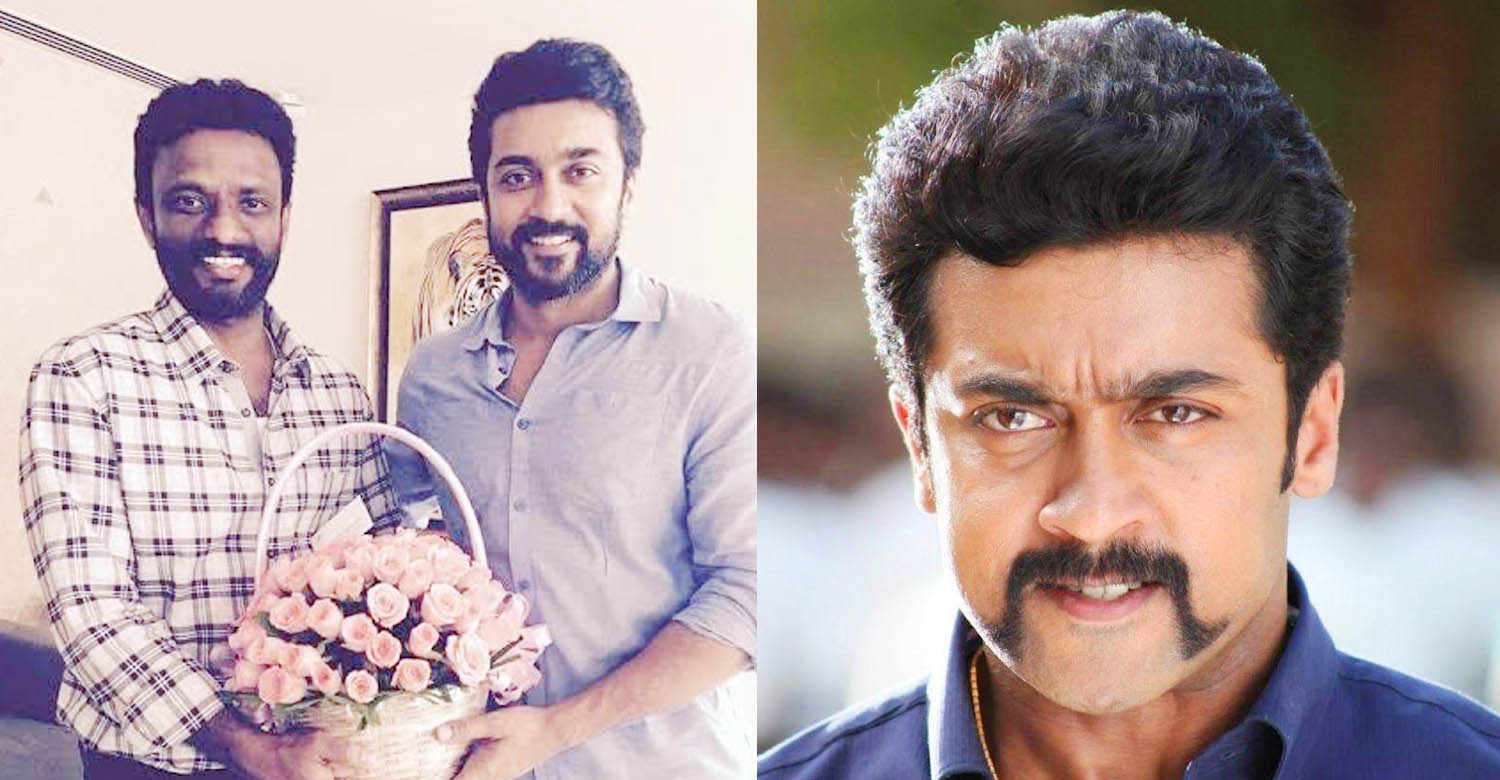 Suriya’s new film with director Pandiraj got launched on Monday. The star, who is recovering from Covid-19, was absent for the function. He will be joining the sets shortly. Sun Pictures is producing the film, which has been tentatively titled as ‘Suriya 40’.

The makers have signed Priyanka Arul Mohan of ‘Gang Leader’ fame as the female lead. It is her second Tamil after debuting with the Sivakarthikeyan starrer ‘Don’, which is gearing up for release next month. Sathyaraj, Saranya Ponvannan, Jayaprakash, Ilavarasan, Devadarshini, Subbu Panchu Arunachalam, ‘Vada Chennai’ fame Saran and many others are part of the film’s cast.

‘Suriya 40’ is expected to be a proper commercial entertainer that appeals to all sections of the audience. It is most likely to be on lines of Pandiraj’s blockbuster films ‘Kadaikutty Singam’ and ‘Namma Veettu Pillai’, both of which found wide acceptance among the families.

Rathnavelu is the cinematographer and music is by D Imman. Ruben will be handling the edits.