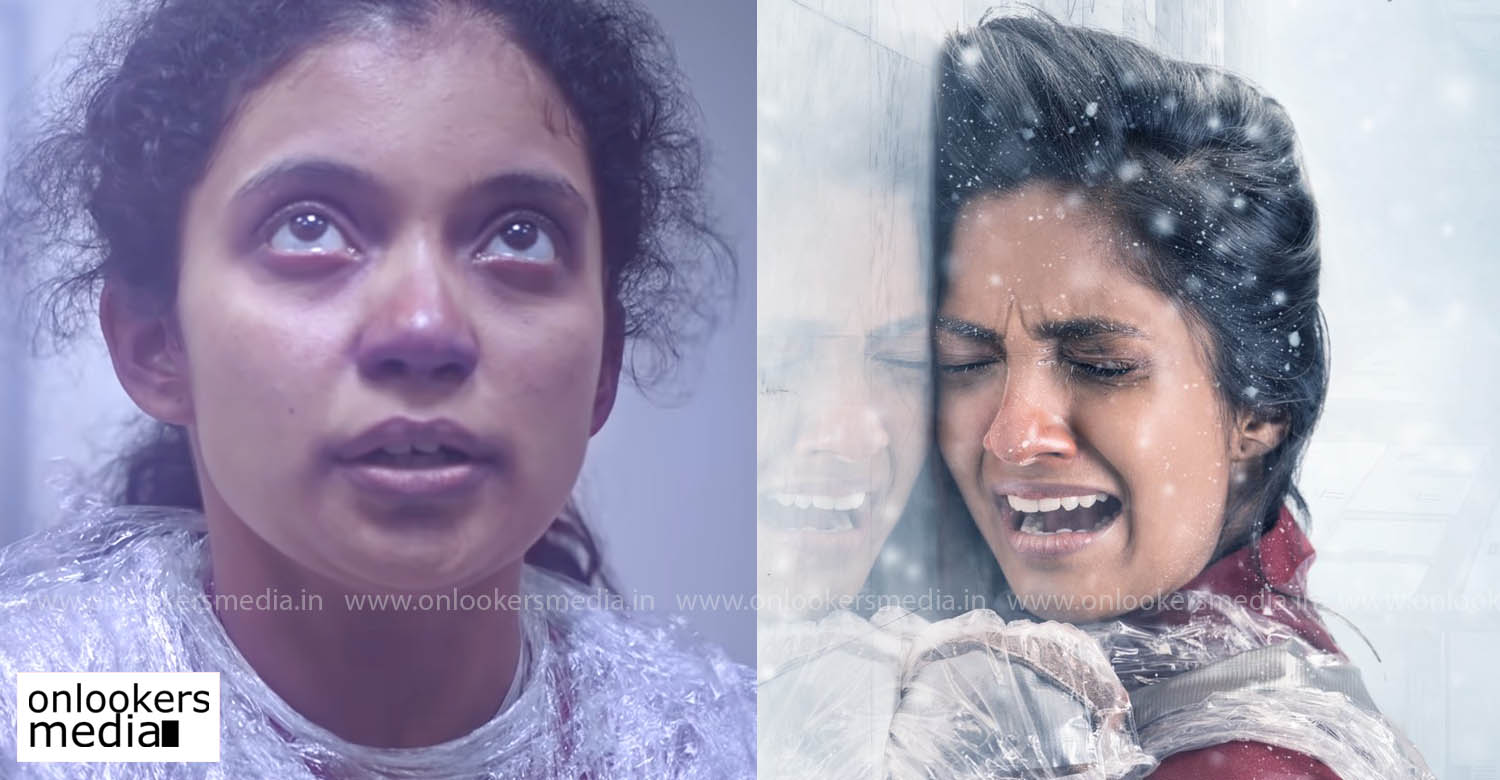 The hit Malayalam film ‘Helen’ is getting remade in Tamil. Veteran actor Arun Pandian and his daughter Keerthi Pandian of ‘Thumbaa’ fame play the lead roles. The film has been titled as ‘Anbirkiniyal’ and its first look posters have been released online. It is being directed by Gokul, who has previously helmed films like ‘Rowthiram’, ‘Idharkuthaane Aasaipattai Balakumara’, ‘Junga’, and ‘Kashmora’.

‘Helen’ directed by debutant Mathukutty Xavier had Anna Ben in the titular role and Lal essaying her father’s part. The film was received well by both the critics as well as the general public. Anna Ben’s performance in it got her a Special Jury Mention at the Kerala State Awards.

In the Tamil version, Keerthy Pandian will be reprising Anna’s role and her father Arun Pandian will be seen as her on-screen dad as well. Since ‘Helen’ is a survival thriller, its story should appeal to a wide range of audience irrespective of the language. It is getting remade in Hindi and Telugu as well with Janhvi Kapoor and Anuapama Parameswaran as the leads.

Nagarjuna completes his portions for Brahmastra
Suriya 40: Suriya’s next with Pandiraj launched
To Top