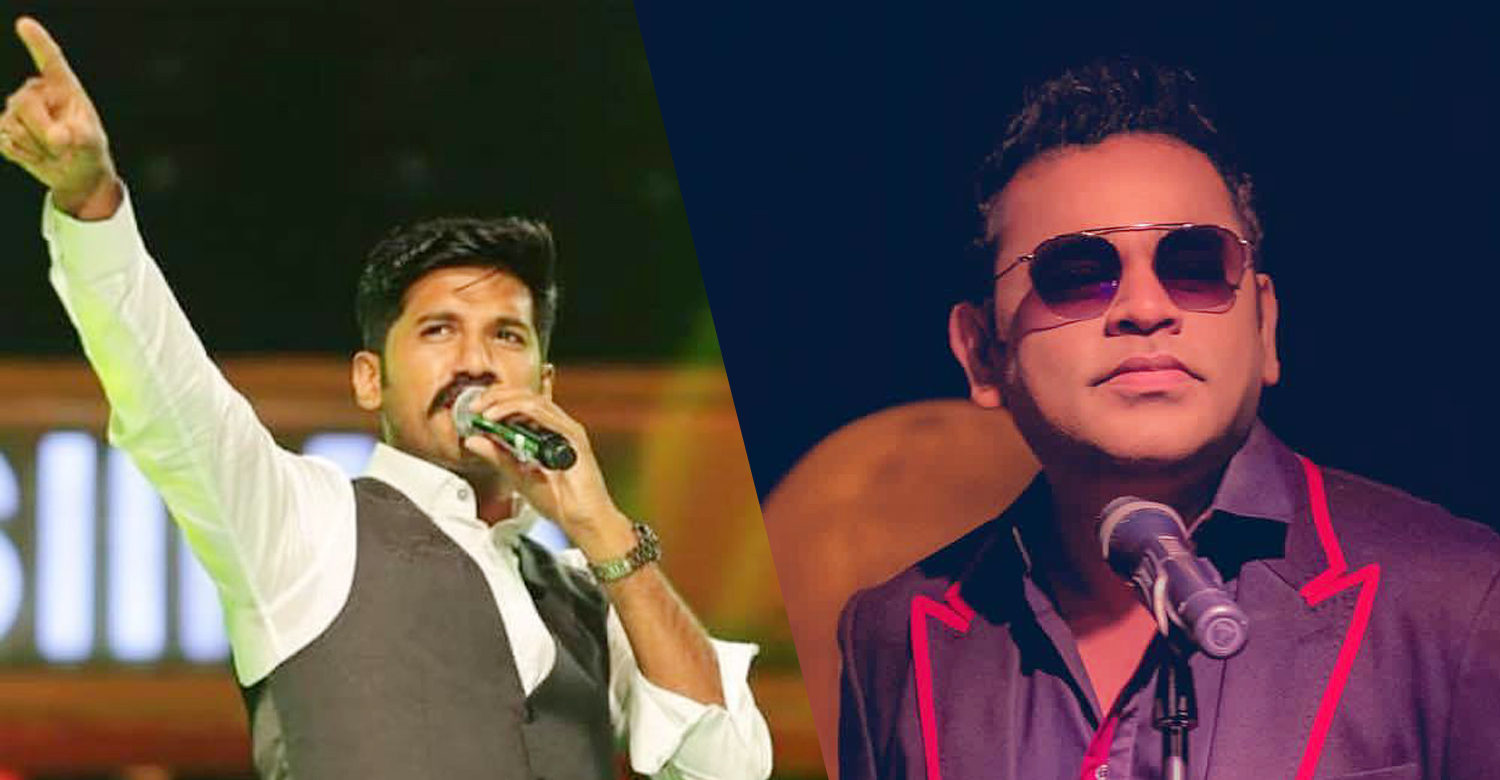 AR Rahman records a song with Vijay Yesudas for his Malayalam comeback film!

After a long gap of 27 years, maestro AR Rahman is returning back Malayalam film industry. He is making his comeback by compose music for director Blessy’s ambitious film ‘Aadujeevitham’. The film starring Prithviraj in the lead is based on Benyamin’s award winning novel of the same name.

Director Blessy roped in AR Rahman as he felt that the film has great scope for music. ‘Aadujeevitham’ is about the life of an abused migrant worker, Najeeb Mohammed, who is stranded in the middle of deserts in Saudi Arabi. The lone man undergoes different experiences from seclusion, emotional conflicts and survival struggles.

Blessy firmly believes that only AR Rahman can bring about the kind of music that can capture the different emotional and spiritual levels of an isolated man. According to him, music has a great role to play in the film than the dialogues. The composer recently recorded a song with Vijay Yesudas’ voice. Earlier, Chinmayi had also sung a track in the film. Apart from the songs, Rahman will also be working on an international quality score with a blend of different genres of music such as Arabic, western and Indian.

‘Aadujeevitham’ has been in the making for nearly two years now. It is being shot over various schedules as Prithviraj needs to be appearing in multiple looks. It is expected to hit screens by the end of next year or early 2021.

Jyothika and Keerthy Suresh to play the female leads in Rajinikanth’s next?
Top stars from Indian cinema to come together for Rajinikanth’s film!
To Top