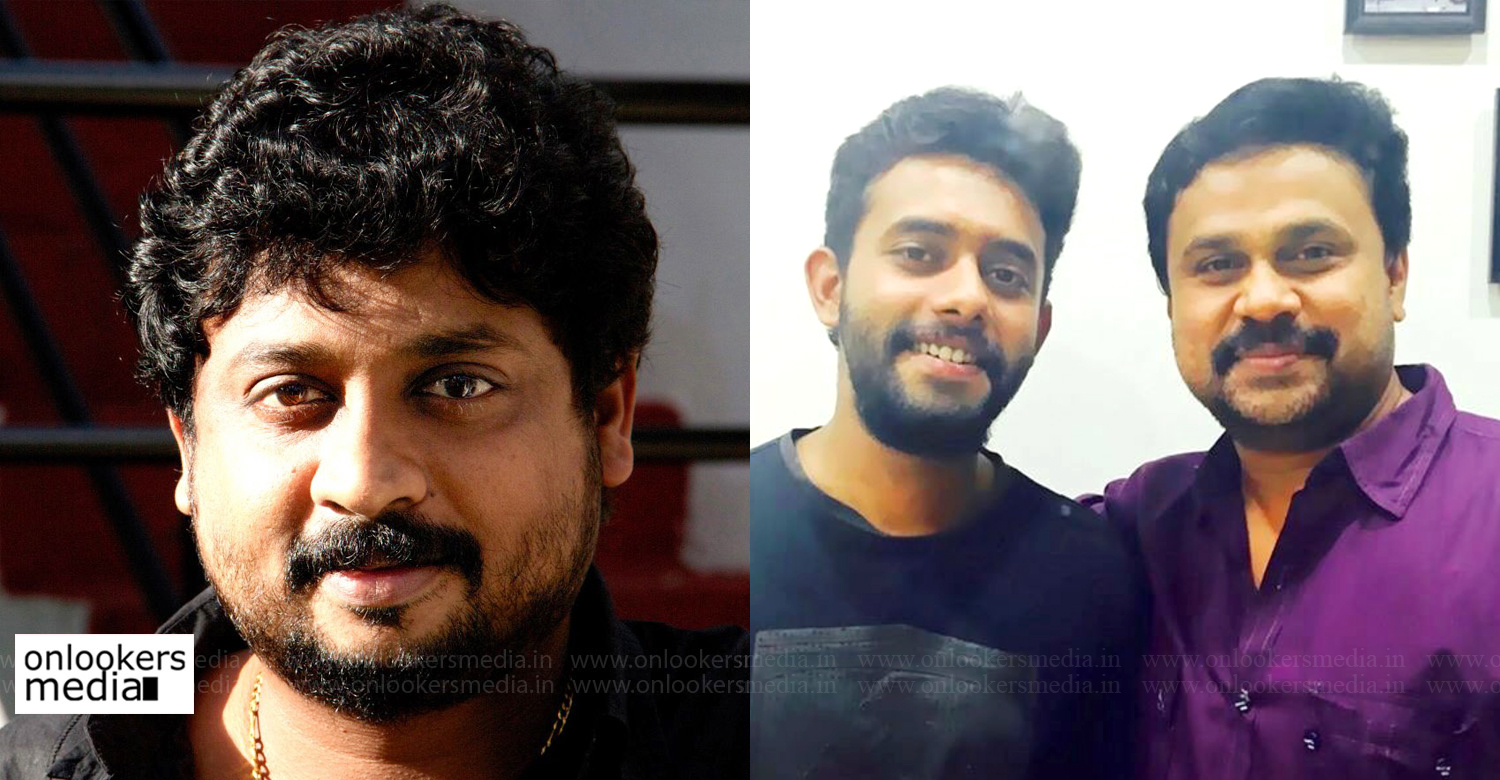 As reported by us earlier, actor Dileep’s brother Anoop is turning a director. Santhosh Echikkanam is scripting the movie, which will be produced by Dileep’s own banner, Graand Productions. The makers had informed that a bunch of newcomers will be starring in the film and they had also conducted auditions to find suitable actors.

It is now learnt that Arjun Ashokan will be playing the lead role in the film. Arjun is undoubtedly among the most promising actors of this generation in Malayalam cinema. He has delivered impressive performances in films like ‘Parava’, ‘B Tech’, ‘Varathan’, ‘June’ and ‘Unda’. He is currently part of biggies like ‘Thuramukham’ and ‘Trance’. Arjun has also been roped in to play a major role in Lijo Jose Pellissery’s next film after ‘Jallikkattu’.

With Anoop’s film, Arjun will be making his debut as a hero. The film is said to be based on one of Santhosh Echikkanam’s famous short stories. Echikkanam has earlier scripted films like ‘Njan Steve Lopez’, ‘Annayum Rasoolum’, ‘Chandrettan Evideya’ and ‘Nidra’. More details regarding the film including its title and when shoot begins begins are expected to be announced soon.