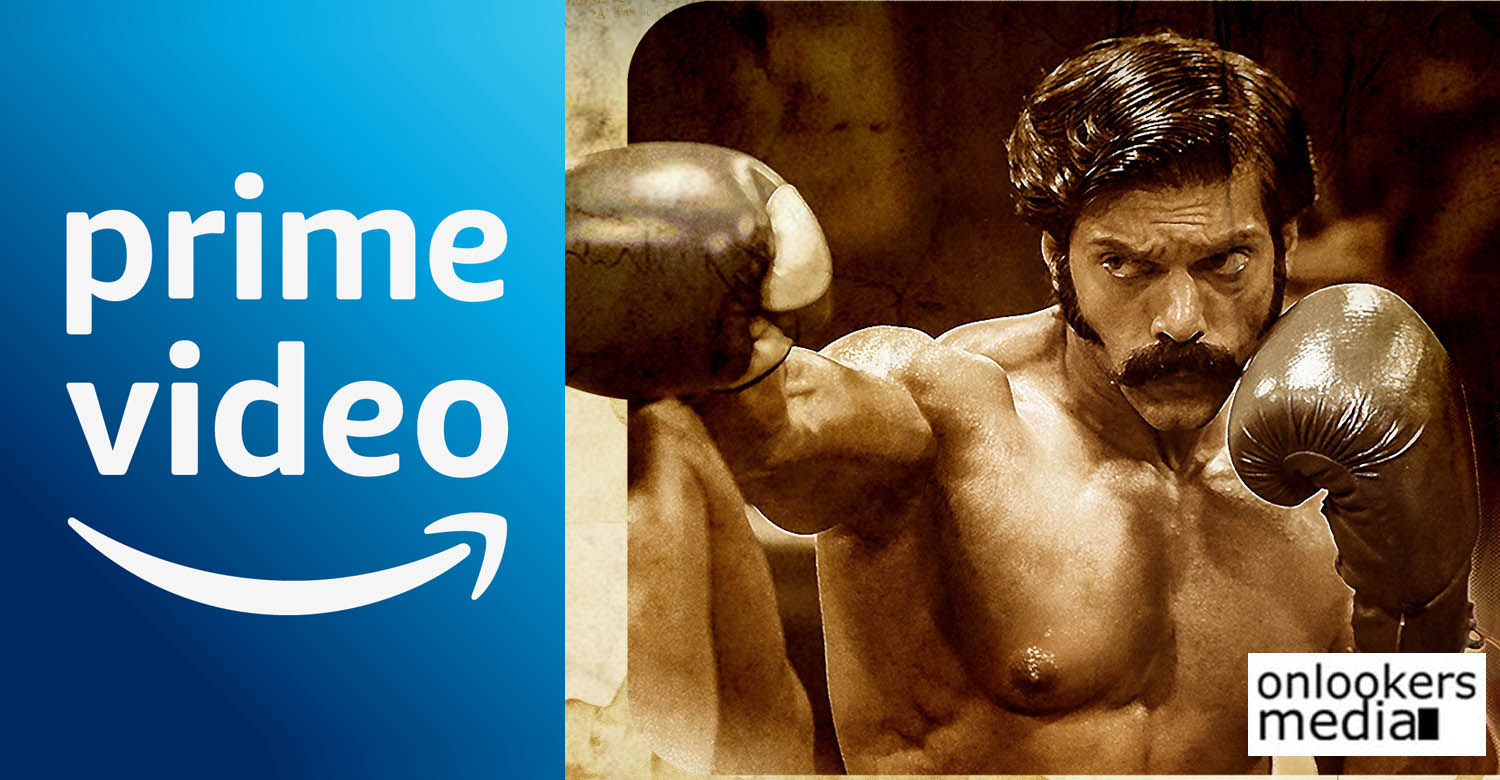 Arya to star in a web series for Amazon Prime Video

Tamil star Arya is currently on an all-time high, both in the personal and professional front. His latest release ‘Sarpatta Parambarai’ has emerged as a huge success. Many have rated the film as the best in Arya’s career till date. The actor also turned a dad recently with his wife Sayyeshaa giving birth to a baby girl.

After the success of ‘Sarpatta’, offers seem to be flooding in for Arya. It is learnt that he has signed a new web series for Amazon Prime Video, which will be directed by Milind Rau. The director is noted for helming the horror thriller ‘Aval’. His new film ‘Netrikann’, a crime-thriller starring Nayanthara is set to premiere on Disney + Hotstar on August 13. More details regarding Arya’s web series with Milind Rau are awaited.

Apart from this, Arya has also committed for films with ‘Magamuni’ director Shanthakumar and ‘Teddy’ director Shakti Soundar Rajan. He is also in talks for a project with ‘Soodhu Kavvum’ director Nalan Kumarasamy.