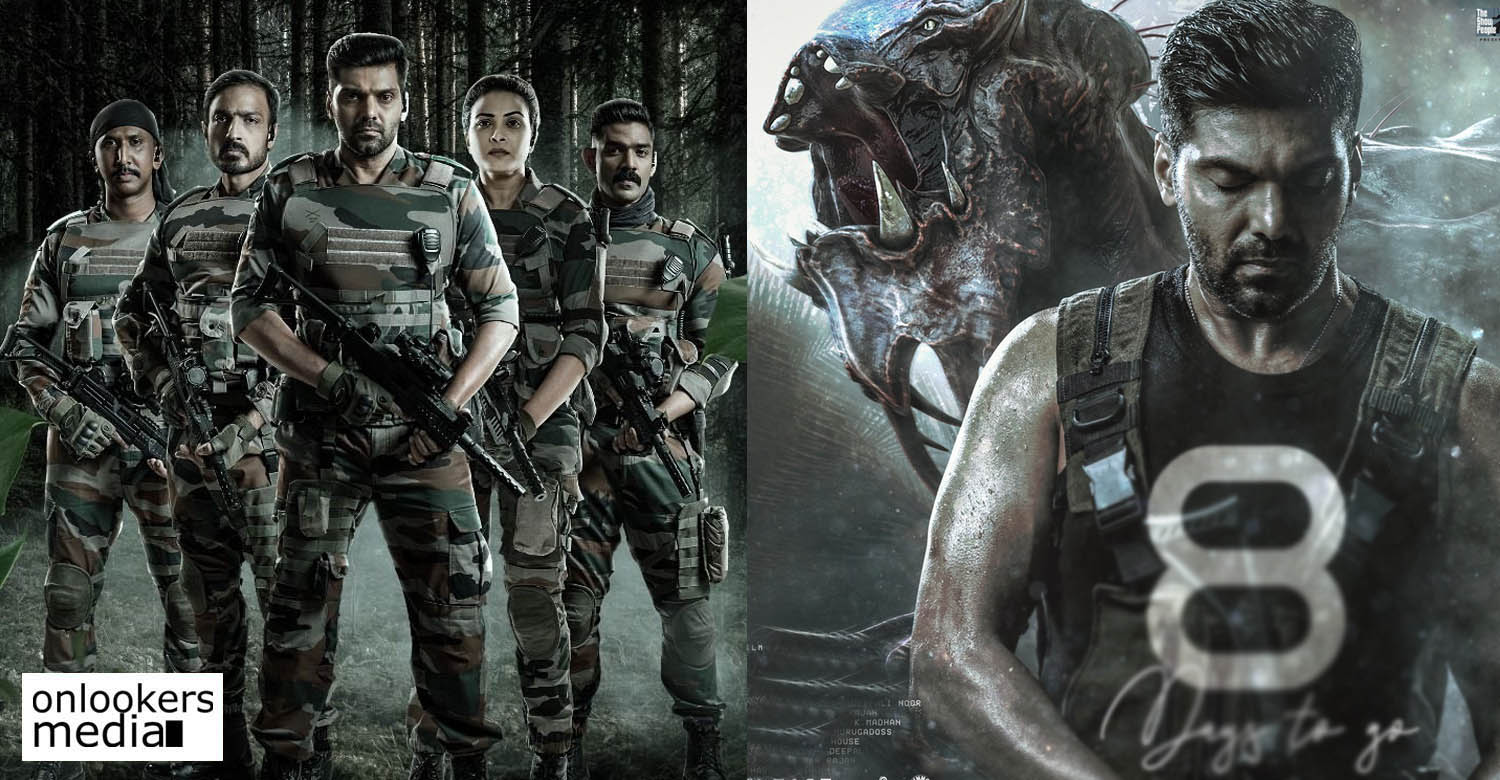 We had earlier reported about Arya joining hands with his ‘Teddy’ director Shakti Soundar Rajan for a new film titled ‘Captain’. Touted to be a sci-fi thriller, the film is gearing up to hit screens on September 8. It will be presented in Kerala by Riya Shibu Pictures.

‘Captain’ has Arya playing an army officer named Captain Vetriselvan. The film has been planned as an action-packed sci-fi flick on the lines of ‘Predator’. The makers had earlier released a trailer which shows how army officials detect an extraterrestrial creature in, Sector 42, a remote area where no other biological life forms could be found. How the soldiers confront tackle it seems to be the core plot.

‘Captain’ has Malayali actress Aishwarya Lekshmi as the female lead. The film also has veteran actress Simran in an important role. Others in the cast include Harish Uthaman, Thyagarajan, Kavya Shetty and Gokul Anand. D Imman has composed music for this movie, which has cinematography by Yuva.

The film is produced by Arya’s The Show People along with Think Studios.