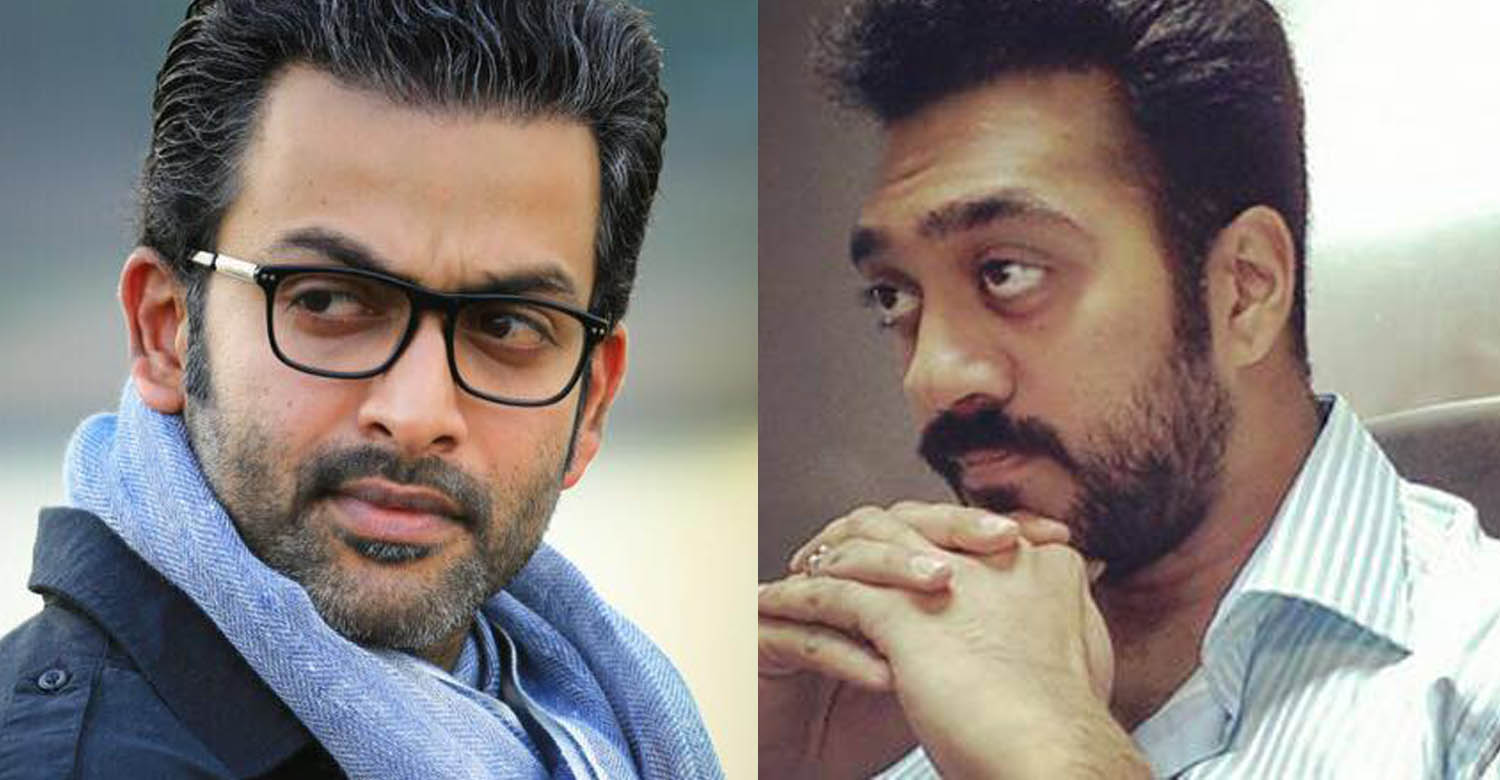 Detroit Crossing starring Prithviraj Sukumaran in the lead is all set to go floors by June. The movie, directed by debutant Nirmal Sahadev stars Mamta Mohandas as the female lead. It is touted to be dark neo-noir thriller.

The movie is set in Detroit, Michigan and will showcase the lives of the immigrant community. It will be a neo-noir kind of movie with the city having a lot of importance in the plot. Since the movie is based on Tamil street gangs, it will feature some prominent actors like Ashwin Kumar and Sampath Raj in pivotal roles.

Ashwin Kumar, made his debut in Malayalam last year through Nivin Pauly’s Jacobinte Swargarajyam. The actor was last seen in a pivotal role in the Tamil whodunit thriller Dhuruvangal Pathinaru aka D16.

Ashwin Kumar is all excited about joining the team of Detroit Crossing. In a recent interview to Times Of India, he is quoted saying,

“It is an interesting role. The film is about Tamil gangs in Detroit, which is why Tamil actor Sampath and I were roped in. There is a lot of Tamil influence in the film. I’m glad I’m getting to act with big league actors right at the beginning of my career.”

Detroit Crossing will have most of its crew from the US. Cinematography will be handled by Lukasz Pruchnik who previously worked in Fahadh Faasil’s Monsoon Mangoes. Jakes Bejoy has been roped in to handle the music department. The movie is being produced by the Anand Kumar Payyanur under the banner of Yes Cinema Company.

Mohanlal to team up with Joshiy for Wayanadan Thamban?
Sai Pallavi to make her Tamil debut with AL Vijay movie
To Top