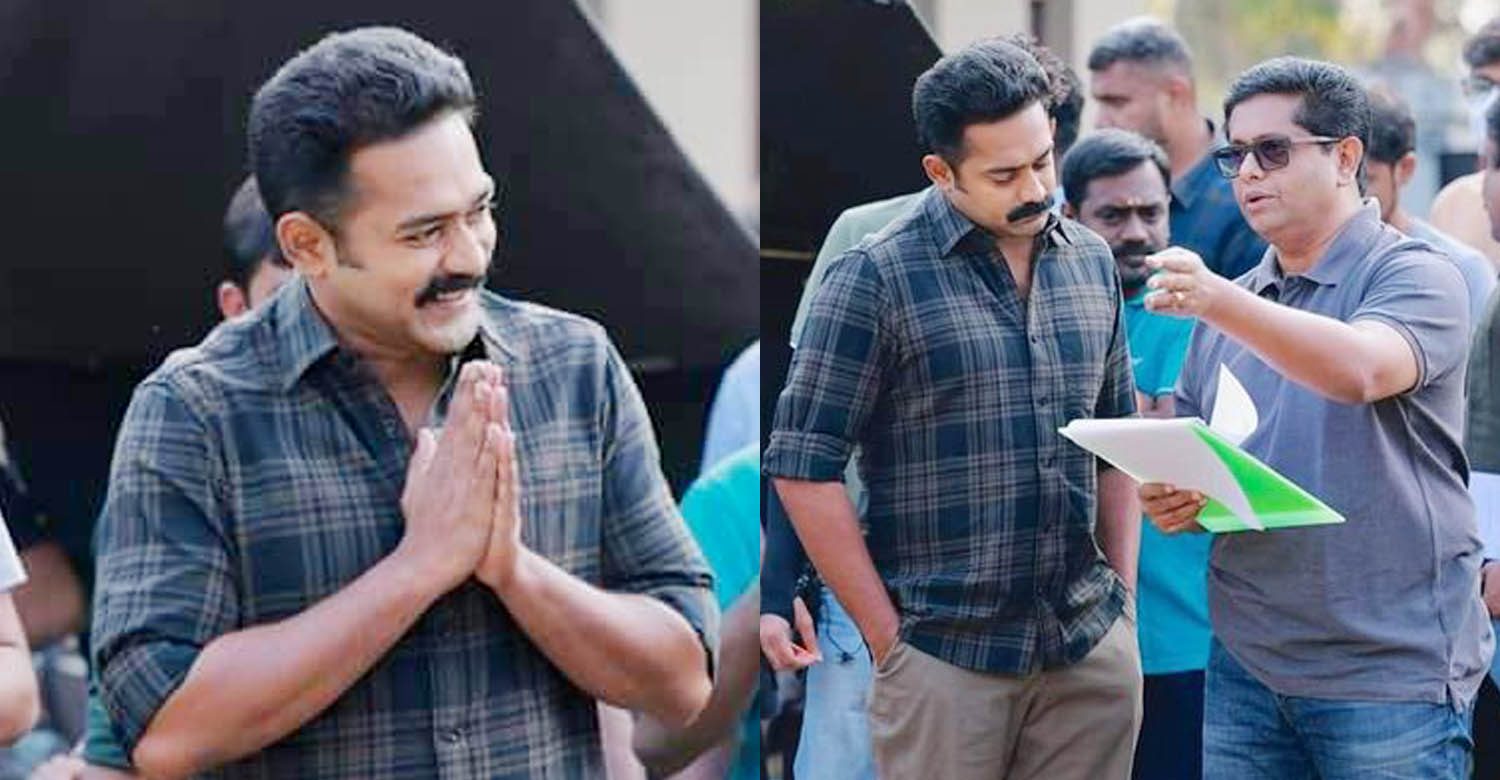 Asif Ali’s new film ‘Kooman’ with Jeethu Joseph started rolling recently. The star has now joined the sets. Director Jeethu has shared a few location stills in his social media handle. Asif is seen sporting a neatly trimmed haircut and a thick moustache in the photos. Though his looks are reminiscent of a cop, the makers are yet to confirm the same.

‘Kooman’ is scripted by KR Krishna Kumar, who is also penning Jeethu’s upcoming film ’12th Man’. As confirmed by the director, ‘Kooman’ is a thriller, which Krishna Kumar had pitched it to him even before ’12th Man’. Along with Asif Ali, the star cast also includes Renji Panicker, Jaffer Idukki, Baburaj and Meghanathan. Jeethu has retained his frequent collaborator Satheesh Kurup as the cinematographer. Vishnu Shyam handles the music department and VS Vinayak is the editor. The director’s wife Linta Jeethu is designing the costumes. Allwin Antony is producing the film under the banner of Ananya Films.