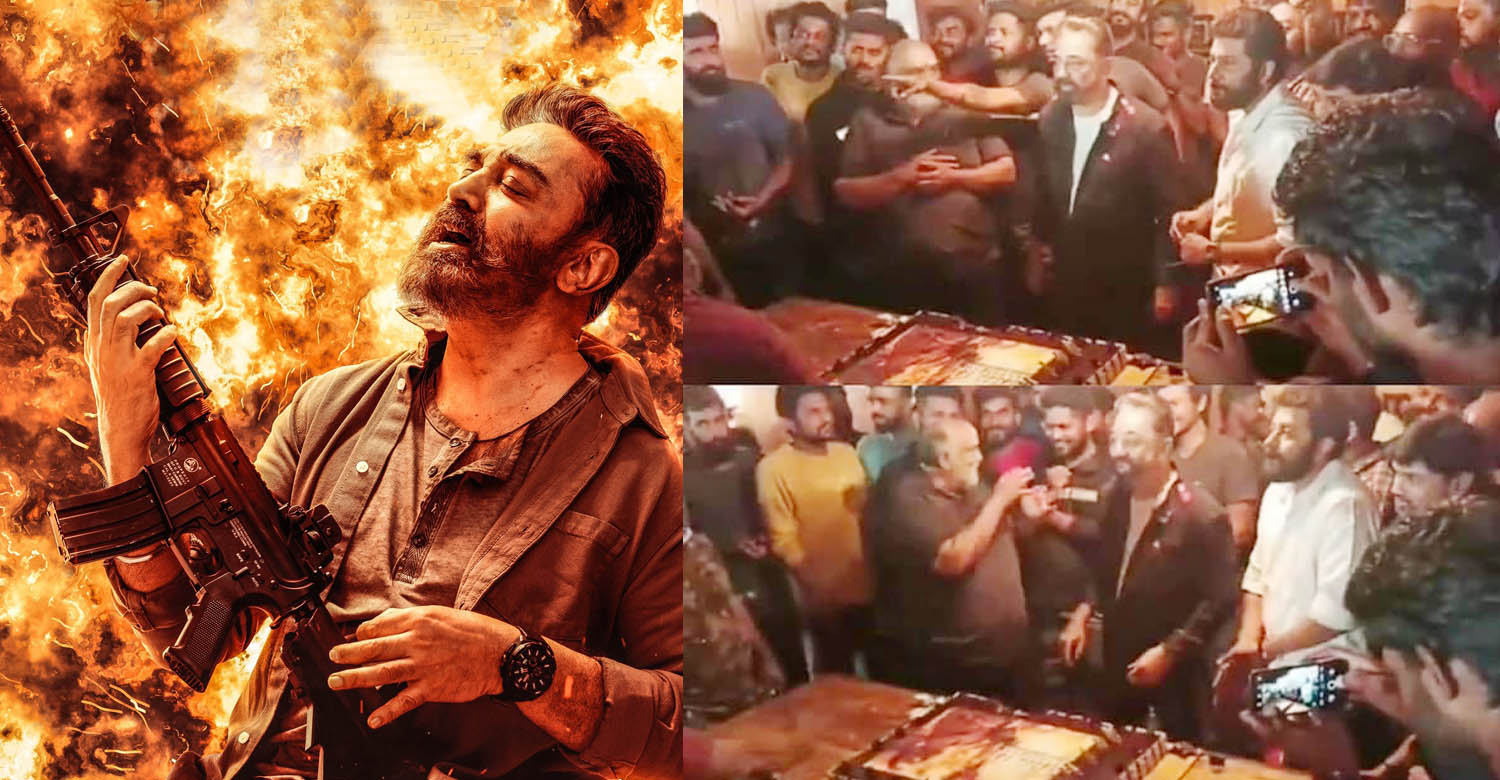 Shoot for Kamal Haasan-Lokesh Kanagaraj film ‘Vikram’ has been wrapped up. A location video from the last day’s shoot is currently doing the rounds on social medias. The film which also stars Fahadh Faasil and Vijay Sethupathi is one of the most anticipated Tamil films coming up.

From the promos released so far, ‘Vikram’ promises to be an action-heavy mass entertainer, a genre that Kamal hasn’t done in a long time. The film also stars Narain, Kalidas Jayaram, Hareesh Peradi and Shivani Shivani Narayanan among others. The film has cinematography by Girish Gangadharan, music by Anirudh Ravichander, edits by Philomin Raj and stunts handled by AnbAriv duo.

Kamal Haasan’s own banner Raaj Kamal Film International (RKFI) is producing the film. With the shoot wrapped up, the makers are expected to begin the post-production in swing. An original announcement regarding the release date is still awaited.