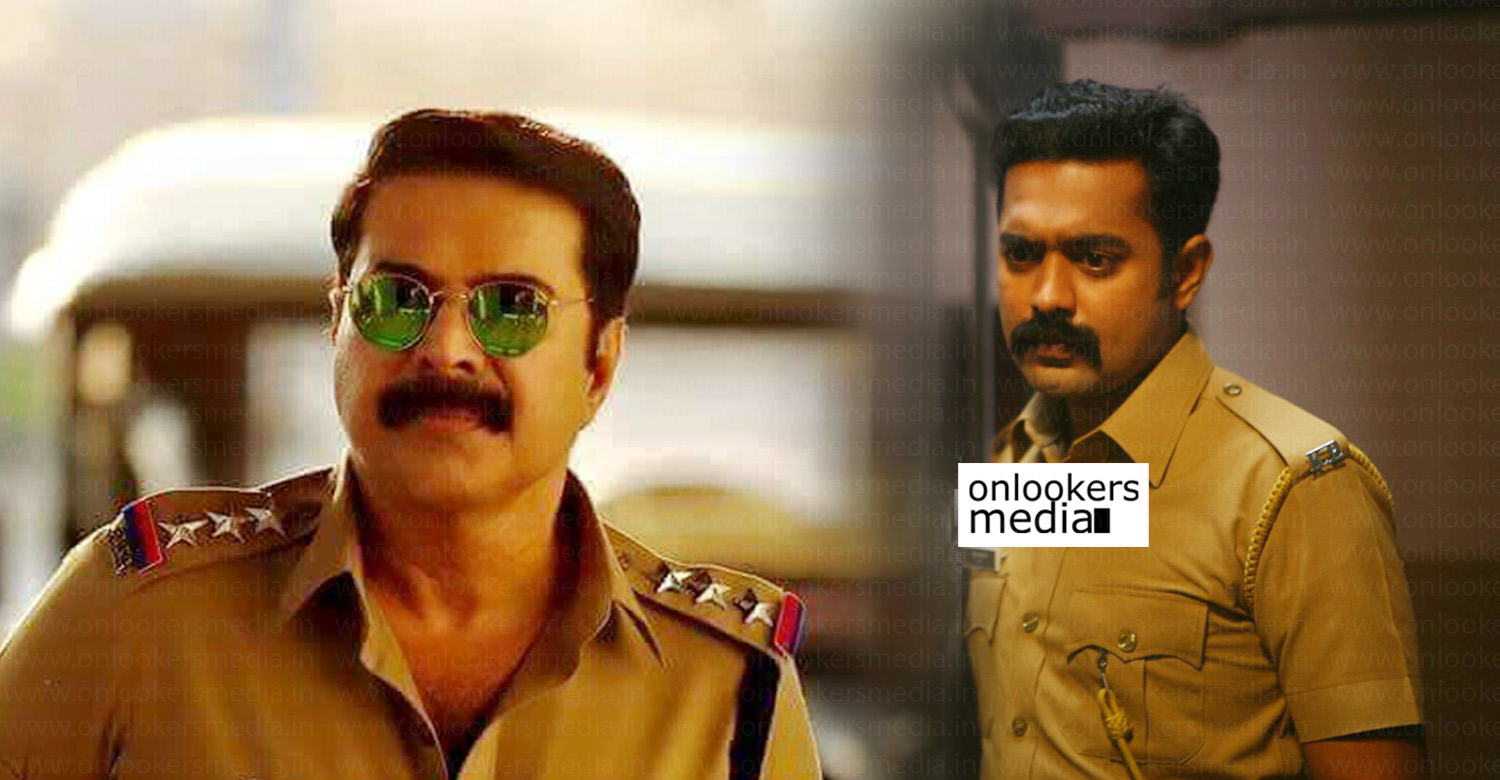 Asif Ali to star alongside Mammootty in Unda?

As we already know, Mammootty is teaming up with ‘Anuraga Karikkin Vellam’ (AKV) fame Khalid Rahman for a movie titled ‘Unda’. Shoot for the movie is currently progressing in Kasaragod. Mammootty plays a Sub-inspector in this movie. As per our sources within the industry, Asif Ali is also there in a crucial role in the movie. However, the makers are yet to confirm the same. If it turns out to be true, it will be interesting to see Mammootty and Asif together on-screen. They have previously acted together in ‘Jawan of Vellimala’.

‘Unda’ is an action-comedy entertainer, story for which is penned by. Khalid Rahman has penned the story. Harshad has penned the screenplay. The movie showcases the events that occur when an unit of policemen from Kerala reach the Naxalite prone areas in North India on election duty. Mammootty as Sub-inspector Mani will be appearing in a fun cop avatar in the movie. The cast also includes Vinay Forrt, Shine Tom Chacko, Jacob Gregory, Sudhi Koppa, Arjun Ashokan, Dileesh Pothan, and Alencier Ley Lopez in supporting roles.