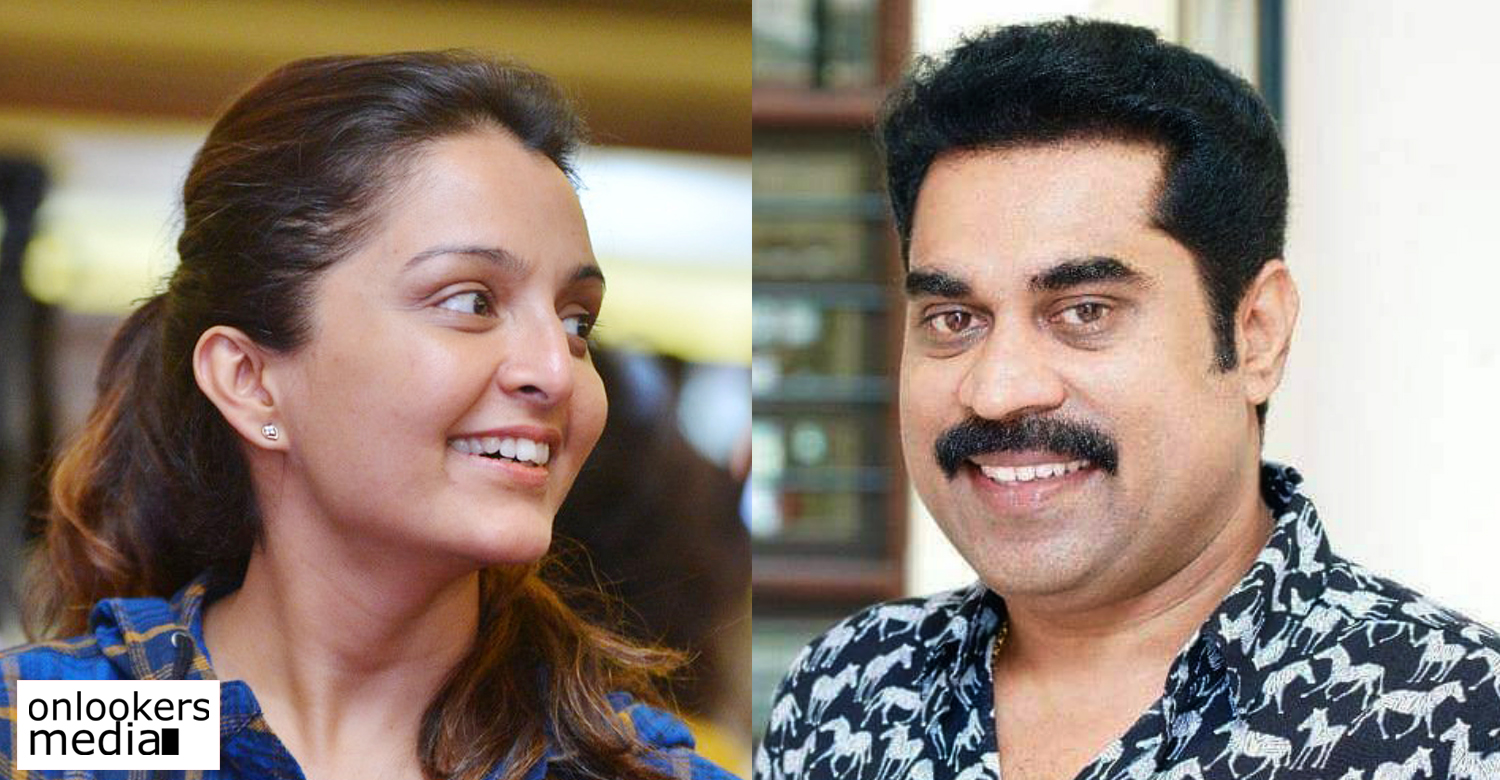 Suraj Venjaramoodu and Manju Warrier will be seen as a pair for the first time in the upcoming film based on M Mukundan’s short story ‘Auto Rickshawkarante Bharya’. It will be directed by veteran Harikumar, who last helmed the film ‘Clint’. M Mukundan himself is penning the screenplay and hence it is expected to be a faithful adaptation of the story.

The story revolves around a lazy auto-rickshaw driver Sajeevan, hailing from Meethalappura in Mahe. He is married to Radhika, a bold and mature woman, who is forced by circumstances to take up the auto rickshaw for their living. The film will reportedly be set in Mahe and the characters will speak in the Mahe accent.

Two years back, the film was supposed to be made with Parvathy and Biju Menon in the lead roles but it could not materialize due to various reasons. They have now been replaced by Suraj Venjaramoodu and Manju Warrier, who seem to be great choices as both the actors are equally talented. More details regarding the supporting cast, crew and when shoot begins are expected to be announced soon.