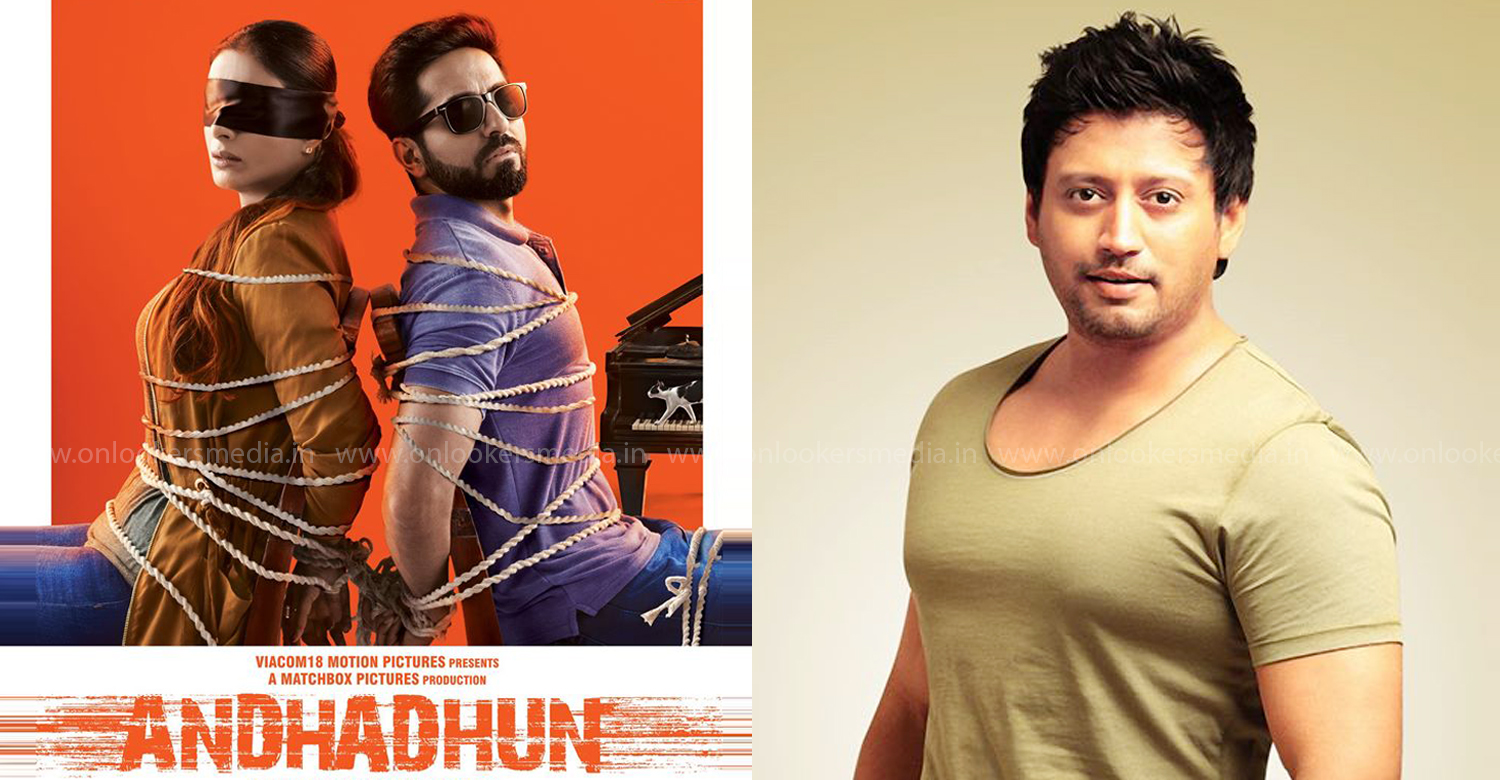 Ayushmann Khuranna’s acclaimed black-comedy thriller ‘Andhadhun’ is getting remade in Tamil with Prashanth in the lead. Mohan Raja is directing the Tamil version. Prashath is currently prepping up for the film. His father Thiagarajan, who had bagged the remake rights, recently said that the actor has shed close to 22 kilos for the film. In addition to that, he is also brushing up his skills in piano. Thiagarajan believes that his son will be able to reprise Ayushmann’s character easily as he is a pianist, who has passed grade 4 in piano at the Trinity College of London.

‘Andhadhun’ directed by Sriram Raghavan was one of the most acclaimed films in Indian cinema in recent years. The film won several awards at various levels, which includes three at the National level as well. Ayushmann Khuranna’s stellar performance won him the National Award for Best Actor. The film also won the award for Best Adapted Screenplay and Best Hindi film. Besides the critical acclaim, it also emerged as a commercial blockbuster as well. The makers of the Tamil version will be hoping to repeat the success.

Recently, director Mohan Raja and Thiagarajan visited Sriram Raghavan in Mumbai to discuss more about the project. The Tamil version will be tweaked slightly to suit the sensibilities of the native audience. Ramya Krishnan is said to be considered to reprise Tabu’a character from the original.

After Aadujeevitham, Prithviraj to join Indrajith for Ayalvashi
Auto Rickshawkarante Bharya: Suraj Venjaramoodu and Manju Warrier to play a couple
To Top