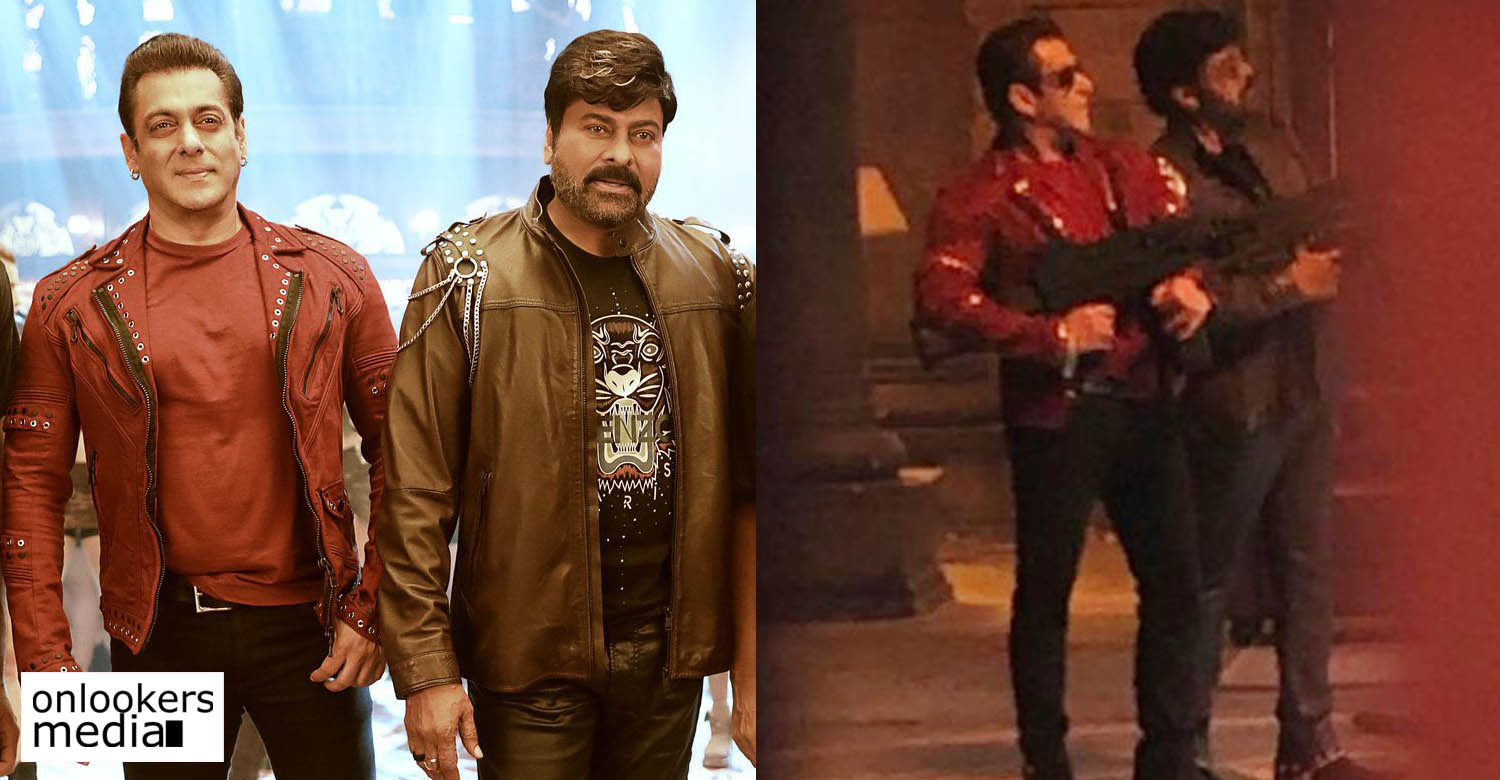 Lucifer remake: Salman Khan and Chiranjeevi dance together in Godfather

‘Godfather’, the Telugu remake of Mohanlal’s Godfather is nearing its final stages of shoot. Starring Chiranjeevi in the lead, the film is directed by Mohan Raja. Bollywood superstar Salman Khan is playing a cameo role, which was done by Prithviraj in the original. The Telugu version has been tweaked to a certain extent to make it appealing to the native audience. As part of it, the makers recently shot a song sequence featuring Chiranjeevi and Salman. Prabhudheva choreographed the song, which is expected to be featured in the post-credits portions. Thaman, who recently won a National award, is composing music for the film.

‘Lucifer’, released in 2019, was a political thriller, which turned out to be a huge success. Actor Prithviraj made his directorial debut with the film and it was scripted by Murali Gopy. The film is getting a second part titled ‘Empuraan’ and the makers currently working on its pre-production.

‘Godfather’ has Nayanthara essaying the role done by Manju Warrier and Satyadev is reprising Tovino’s role from the original.
The film is bankrolled by NVR Cinema, Megaa Super Good Films and Konidela Productions. It has been confirmed as a Dussehra release.