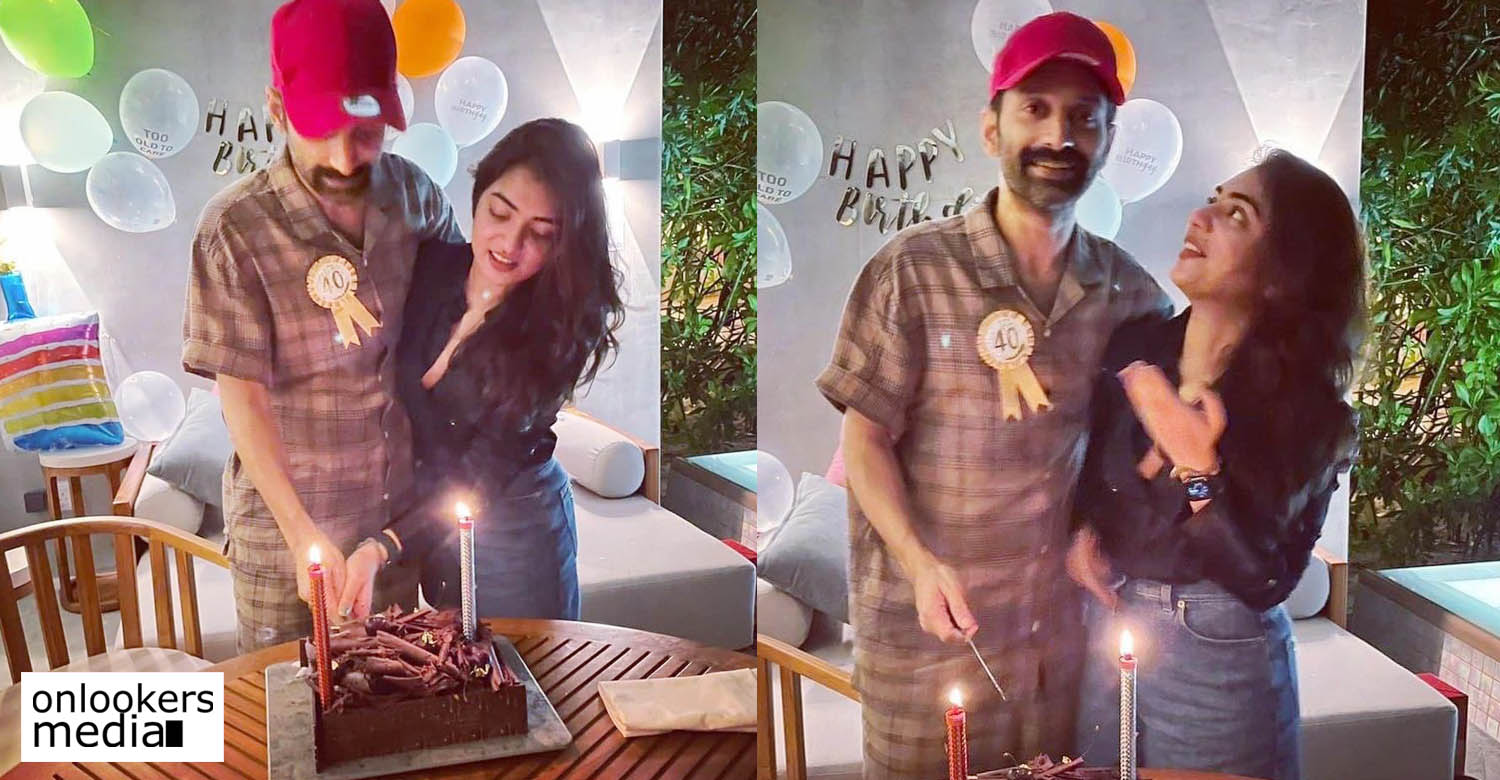 On the work front, Fahadh is currently on a high after the phenomenal success of ‘Vikram’ and the response for his recent release ‘Malayankunju’. The latter, produced by his father Fazil, is set to have its digital premiere on Amazon Prime Video on August 11.

Fahadh also has multiple other projects lined up in his kitty. In Tamil, he has ‘Maamannan’ coming up with Mari Selvaraj. He is reportedly playing the antagonist in the film, which also stars Udayanidhi Stalin, Keerthy Suresh and Vadivelu.

Fahadh is also part of Pushpa’s second part, ‘Pushpa: The Rule’, in which he will be reprising his role of Bhanwar Singh Shekhawat. In Malayalam, the actor’s next release will be Paachuvum Albhuthavilakkum, directed by Sathyan Anthikad’s son Akhil Sathyan. The film has been confirmed as a December release.

Apart from this, Fahadh is also co-producing two Malayalam films, ‘Thankam’ and ‘Paalthu Janwar’, along with Dileesh Pothan and Syam Pushkaran.

Here’s the promo of Netflix’s Nayanthara: Beyond the Fairytale
Lucifer remake: Salman Khan and Chiranjeevi dance together in Godfather
To Top