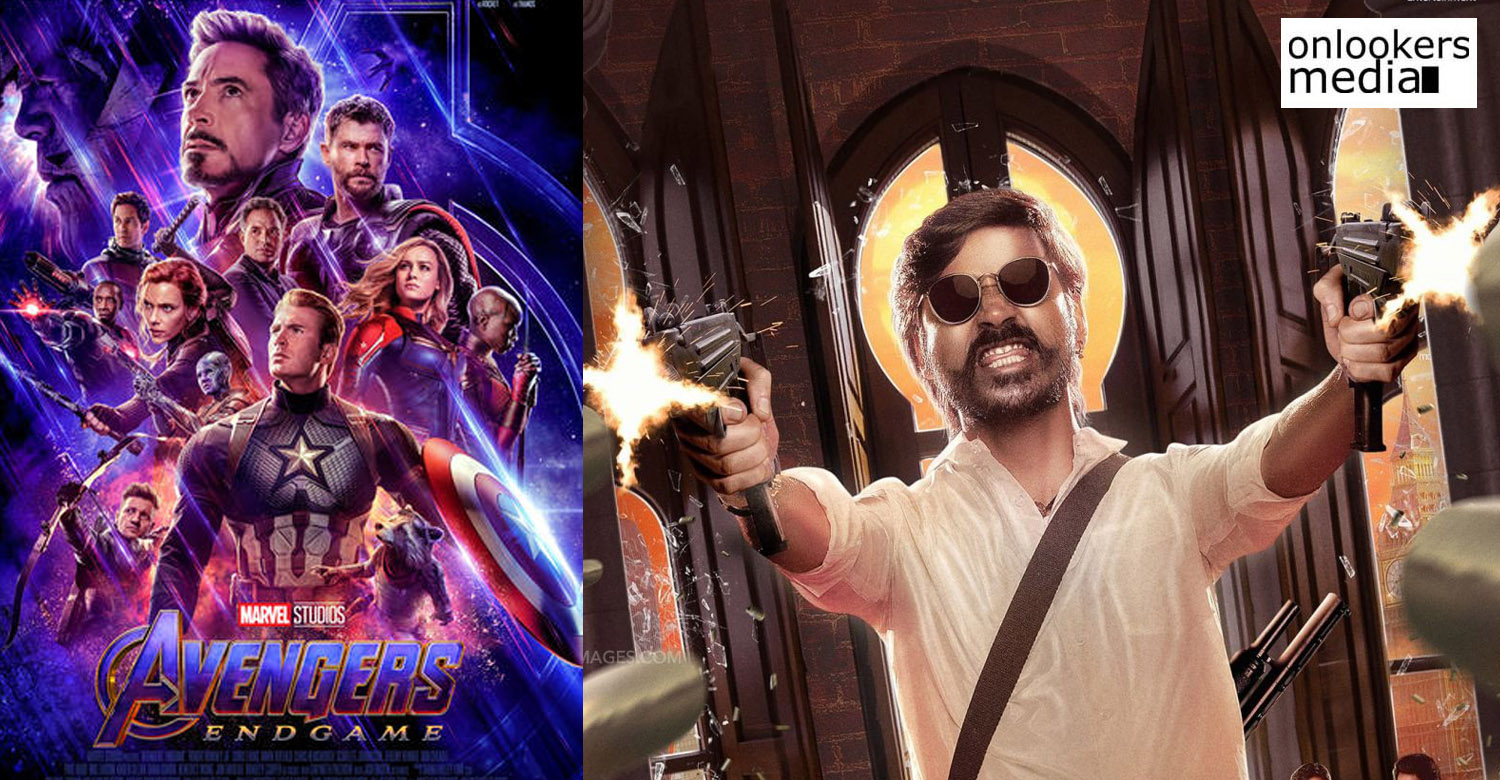 Dhanush’s much-awaited gangster film ‘Jagame Thandhiram’ has just started streaming on Netflix. The star’s fans and cinephiles are equally excited about this film directed by Karthik Subbaraj. Meanwhile, Russo Brothers, the makers of ‘Avengers: Infinity War’ and ‘Avengers: Endgame’ have tweeted wishing ‘Jagame Thandhiram’ all the luck. It must be noted that Dhanush is currently working with them in their new film ‘The Gray Man’, which stars Ryan Gosling and Chirs Evans as the leads.

Super da thambi! Excited to be working with @dhanushkraja and good luck with #JagameThandhiram @karthiksubbaraj @StudiosYNot
Watch the trailer HERE:

Dhanush replied back by tweeting,

Thank you so much. That’s very sweet of you. Means a lot to me.

Through their Twitter handle, Russo Brothers also added that it was a pleasure working with Dhanush. The actor has been in the US for the last 4 months shooting for the film. Prior to shoot, he had also undergone a month-long training to perform the stunt scenes in it.

Official: Dhanush teams up with Telugu filmmaker Sekhar Kammula for a trilingual film
“Kammara Sambhavam is one of the best films from last decade”, pens Shwetha Menon on the eve of its OTT release
To Top