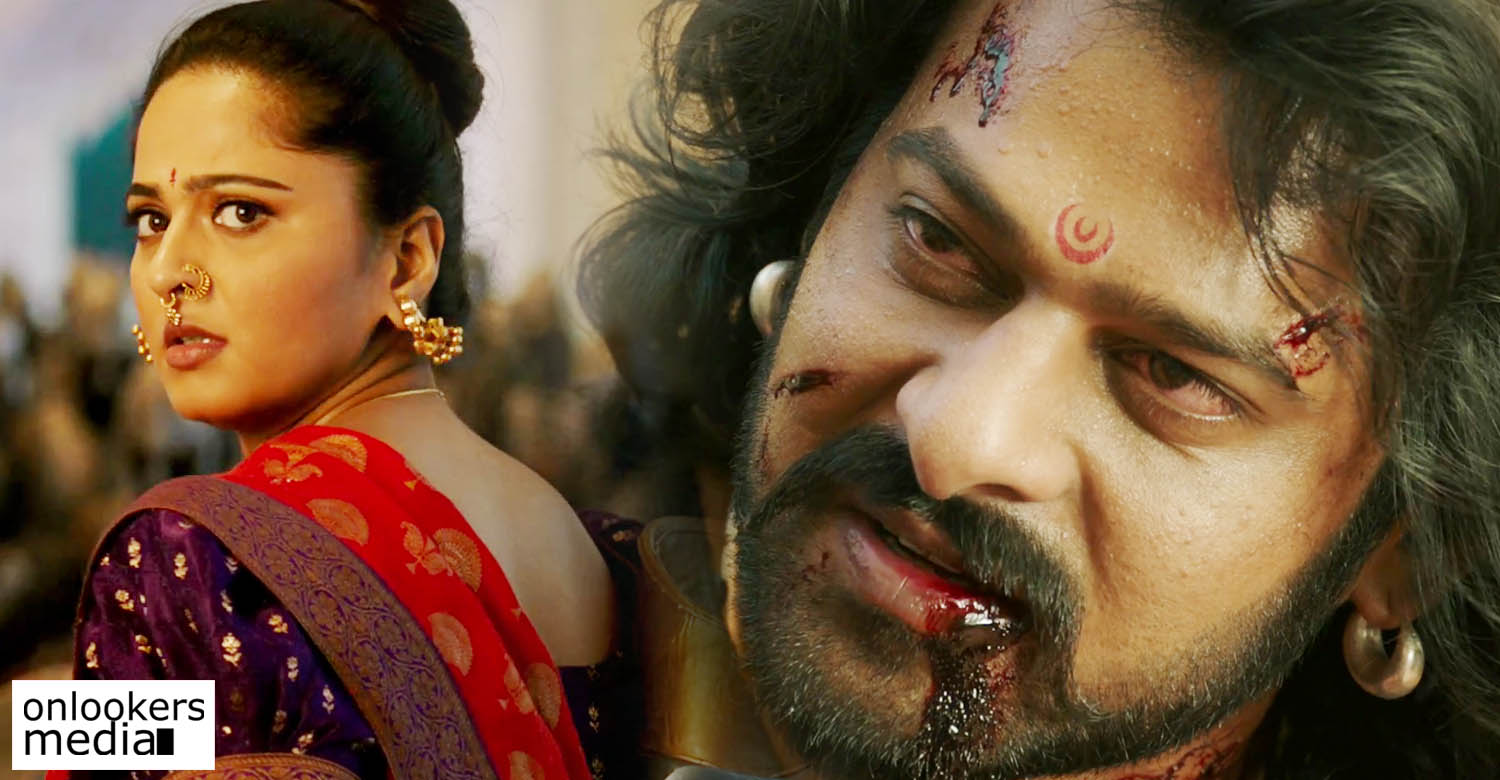 The most anticipated trailer of director SS Rajamouli’s magnum opus Baahubali: The Conclusion was released yesterday. Social media pages all over the country went into a frenzy state after the trailer release on March 16.

The 2 minutes 20 seconds trailer is nothing short of magnificence. It gives a sneak peak into the world of Mahishmati and what’s in store for the audience this time. Prabhas, Rana Daggubati, Ramya Krishnan, Nasser, Sathyaraj and Tamannah get equal spaces in this power packed trailer.

From the trailer itself, it is certain that the second part will be even better in terms of visual grandeur and top notch technical values.

Vishnu Unnikrishnan to play a pivotal role in Mammootty’s next
Glad to be a part of C/O Saira Banu : Mohanlal
To Top