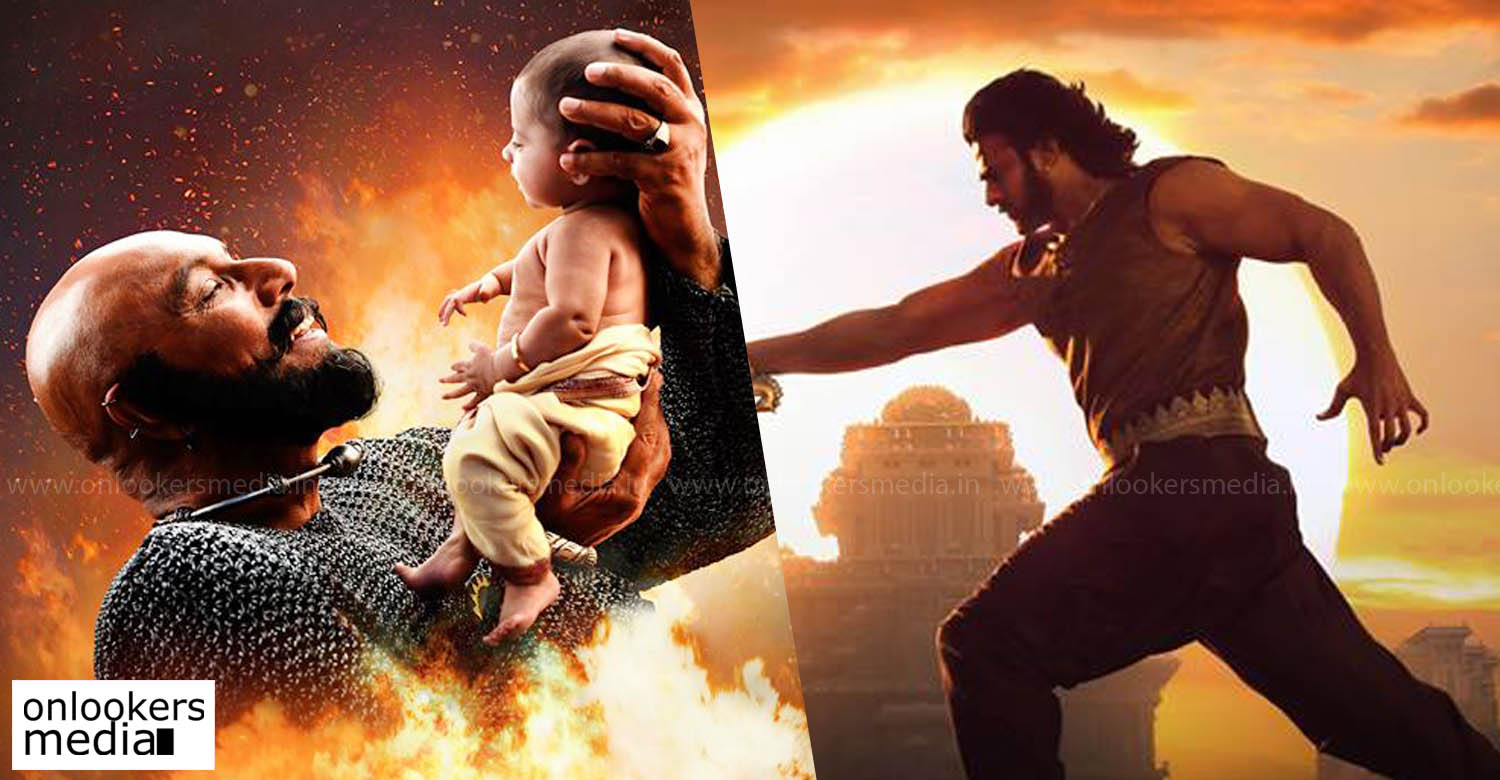 Baahubali: The Conclusion release is in trouble

We are hardly two weeks away from the release of the most anticipated movie of the year Baahubali: The Conclusion. The makers were eyeing for a smooth release worldwide on April 28 before trouble has struck in the form of a few pro-Kannada groups.

Apparently, these groups are planning to stall the release of the movie because of a controversial statement made by actor Sathyaraj nine years back. During a protest meet in Tamil Nadu over the water sharing dispute between Karnataka and Tamil Nadu, Sathyaraj had lashed at these pro-Kannada groups. As a result, they are now leading an anti-Baahubali campaign threatening to stop the movie’s release across the state.

They have demanded an apology from Sathyaraj. Talking to media recently, director SS Rajamouli said that targeting his movie because of Sathyaraj was not right.

Rajamouli is quoted saying to India Today, “It is a sad thing and we were shocked to see that on social media. I have worked with Sathyaraj for almost five years and I could have never ever imagined he is a person who could try to hurt someone. Some videos were posted on the internet. When we started inquiring, we learned that whatever comments he made it was nine years back. And after that, about 30 films of his were released in Karnataka. Baahubali 1 released, no one had problems with that. And suddenly, raking up the issue at this point in time is not right. He is not the director of the film. He is not the writer or producer or the hero. He is just a supporting actor. He acted in the film and took his remuneration and went away. So whatever people are doing now against Baahubali 2 will not affect him in any manner. I think people will understand the issue and it will be resolved.”

According to certain reports from national media, no distributors or exhibitors have bought the theatrical rights of Baahubali 2, which is pegged at Rs 40 crore, in Karnataka fearing a backlash from the pro-Kannada groups. Meanwhile, the makers are having talks with all the groups concerned to ensure a smooth release for Baahubali.

“Those who didn’t get the awards can go on and say anything they want”, Priyadarshan hits back at criticisms
The crew responds on the review posted for Rakshadikari Baiju Oppu prior to release
To Top