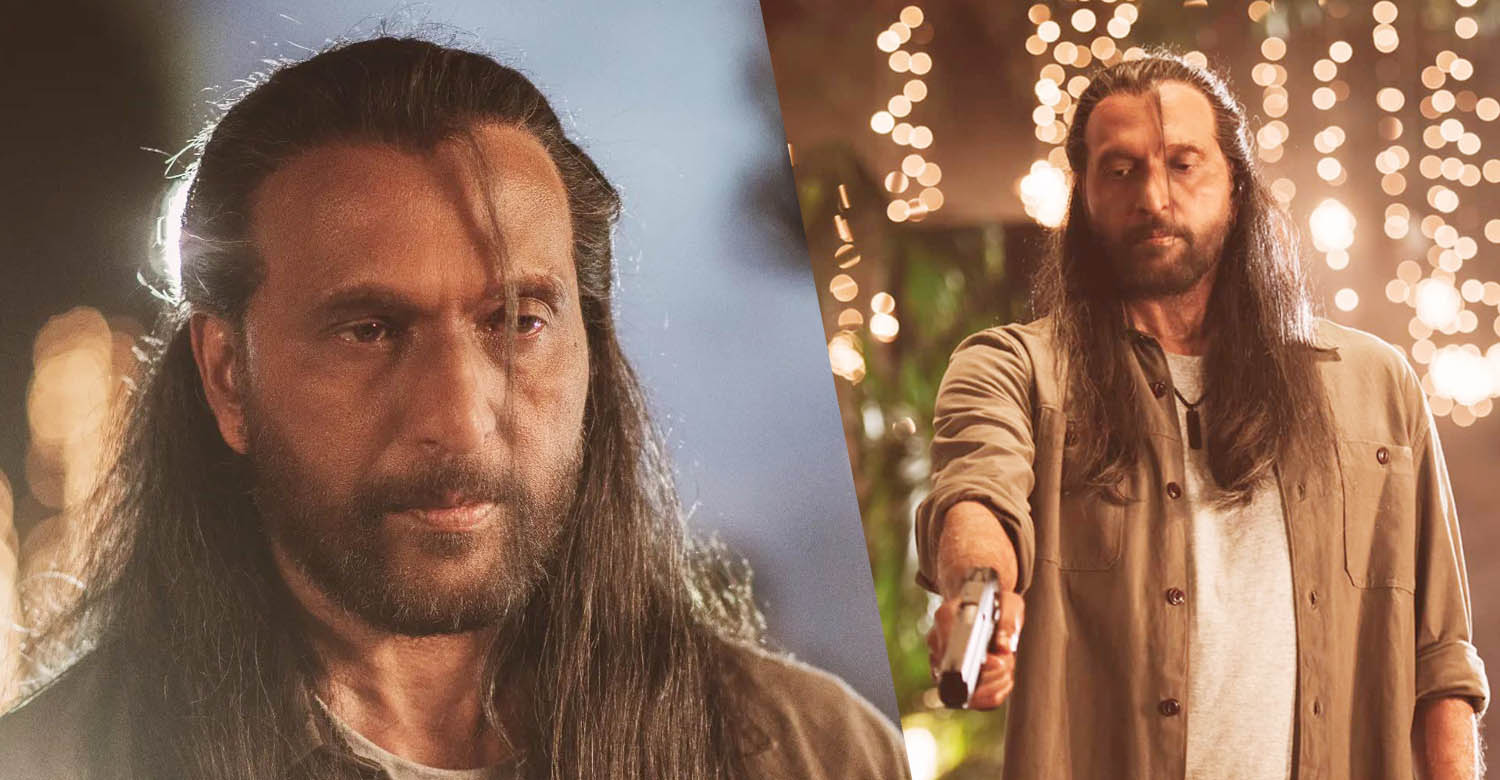 Shoot for Omar Lulu’s new film ‘Powerstar’ with Babu Antony is currently progressing. The film, which marks the veteran’s comeback to a full-fledged action role, has him sporting a long haired look. The film scripted by the late Dennis Joseph is planned as a complete action-packed entertainer with the story centred around drug deals. ‘Powerstar’ was supposed to begin much earlier but got delayed due to the pandemic. Omar Lulu, who is usually known for making youth-centric fun films, is making an action entertainer for the first time. With Babu Antony also returning as a lead actor, there’s a decent hype for the film, which the makers will be trying to cash in.