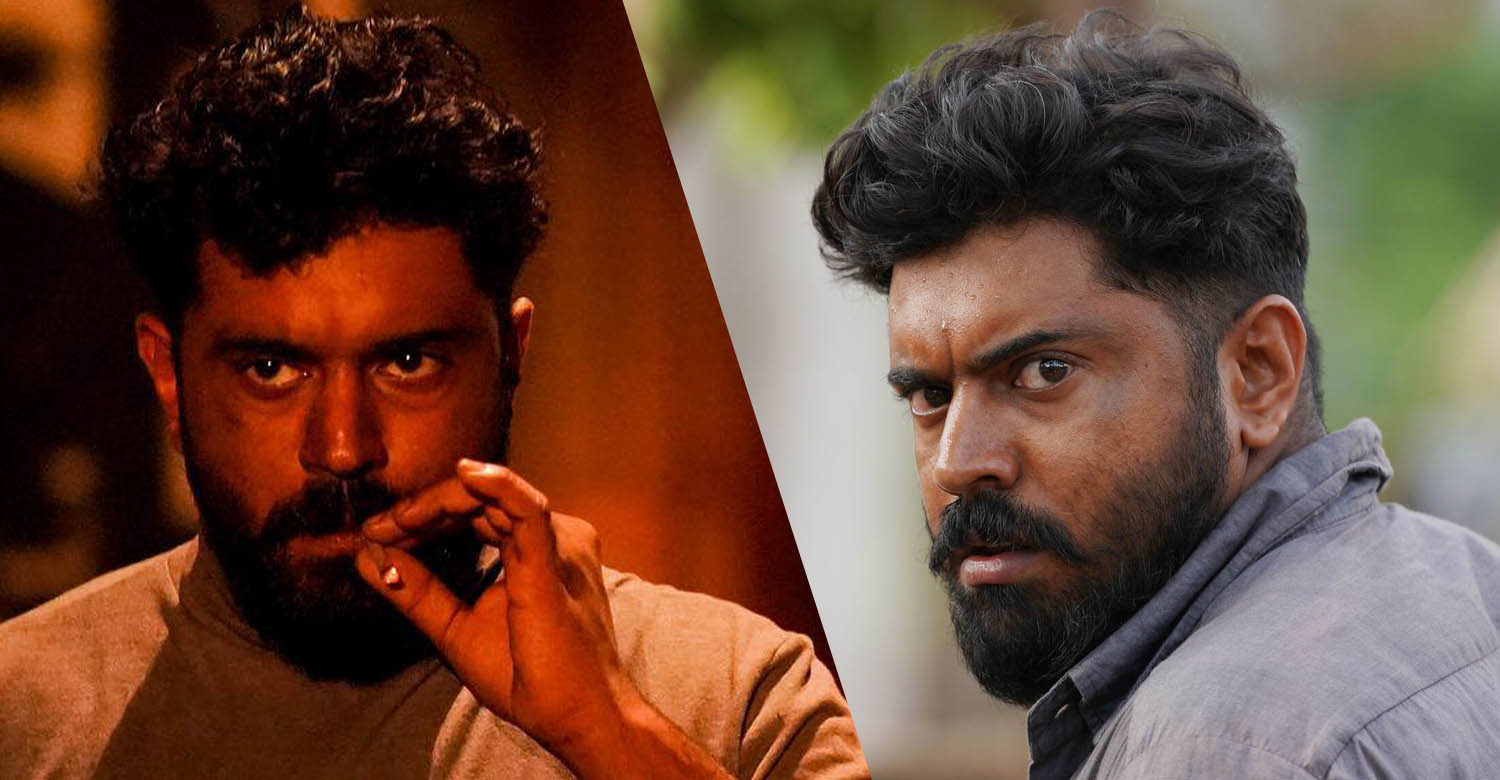 Much to the disappointment of fans, the release of Nivin Pauly starrer ‘Thuramukham’ got postponed yet again. The film was supposed to hit screens on June 3 but has been pushed to June 10 due to the some legal issues. The film directed by Rajeev Ravi has been in the making for nearly three years now. It has seen several delays due to the pandemic and production issues.

‘Thuramukham’ is a period film made on a big canvas. Scripted by Gopan Chidambaran based on his father KM Chidambaran’s play of the same name, the film is based on the historic protests against the inhuman ‘chappa’ system, wherein copper coins were thrown at waiting workers in a primitive work guarantee scheme.

Meanwhile, Rajeev Ravi’s latest release ‘Kuttavum Shikshayum’ is performing poorly at the box office despite positive reviews from the critics.