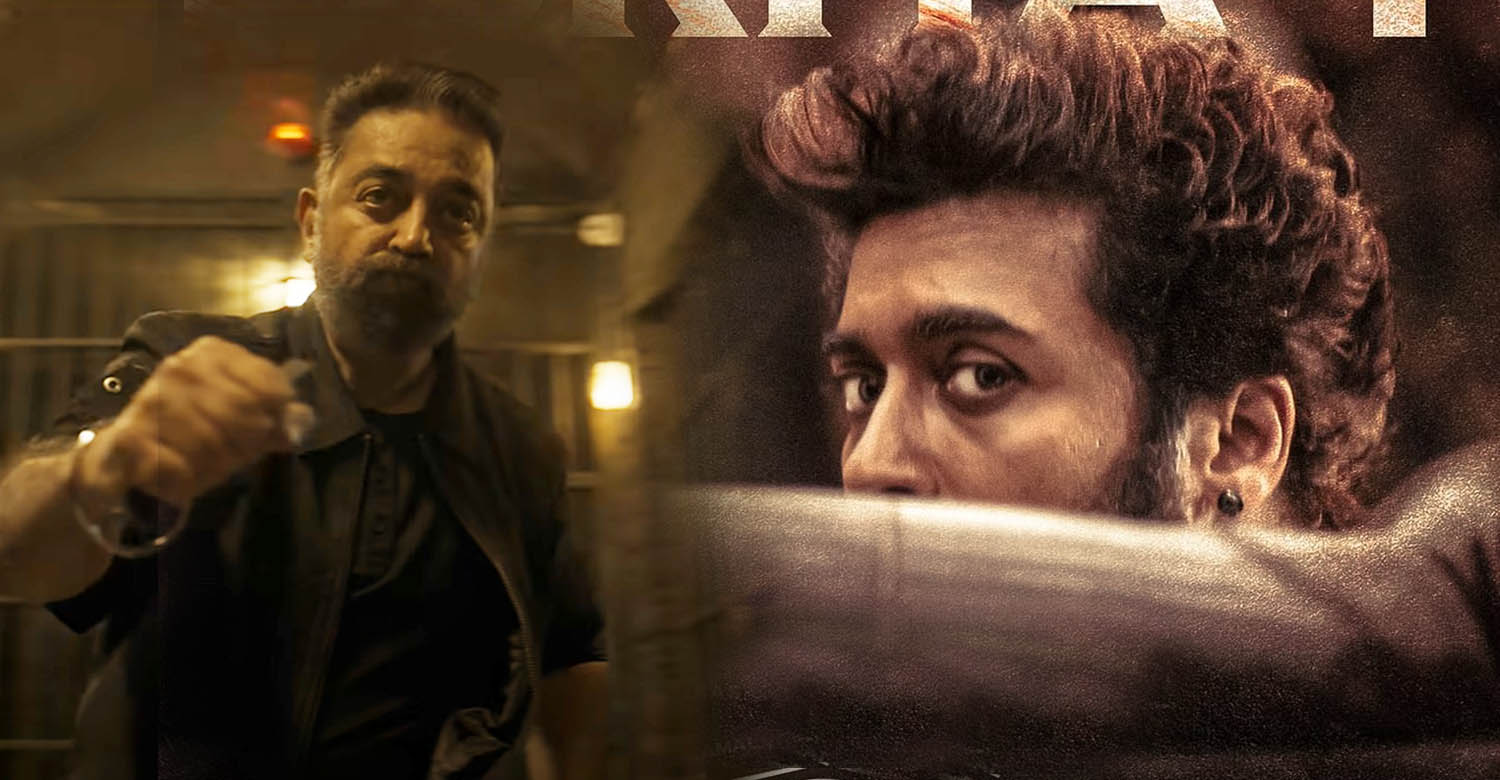 Here’s a glimpse of Suriya from Vikram

The much-awaited Kamal Haasan-starrer ‘Vikram’ is set to hit screens on June 3. Ahead of the release, the makers have been sharing character posters of the lead actors. Fahadh Faasil’s character in the film is named Amar and Vijay Sethupathi is Sandhanam. Today, the makers shared a glimpse of Suriya’s look from the film.
However, they didn’t reveal the character’s name, to further fuel the speculations. There are multiple theories in social media about Suriya’s character in the film. Director Lokesh and Kamal have hinted several times that the story of Vikram will continue and Suriya will be a part of it.

‘Vikram’, which will release simultaneously in Tamil, Telugu and Hindi, has a runtime of 173 minutes. The film has cinematography by Girish Gangadharan, music by Anirudh, edits by Philomin Raj and stunts handled by AnbAriv duo.