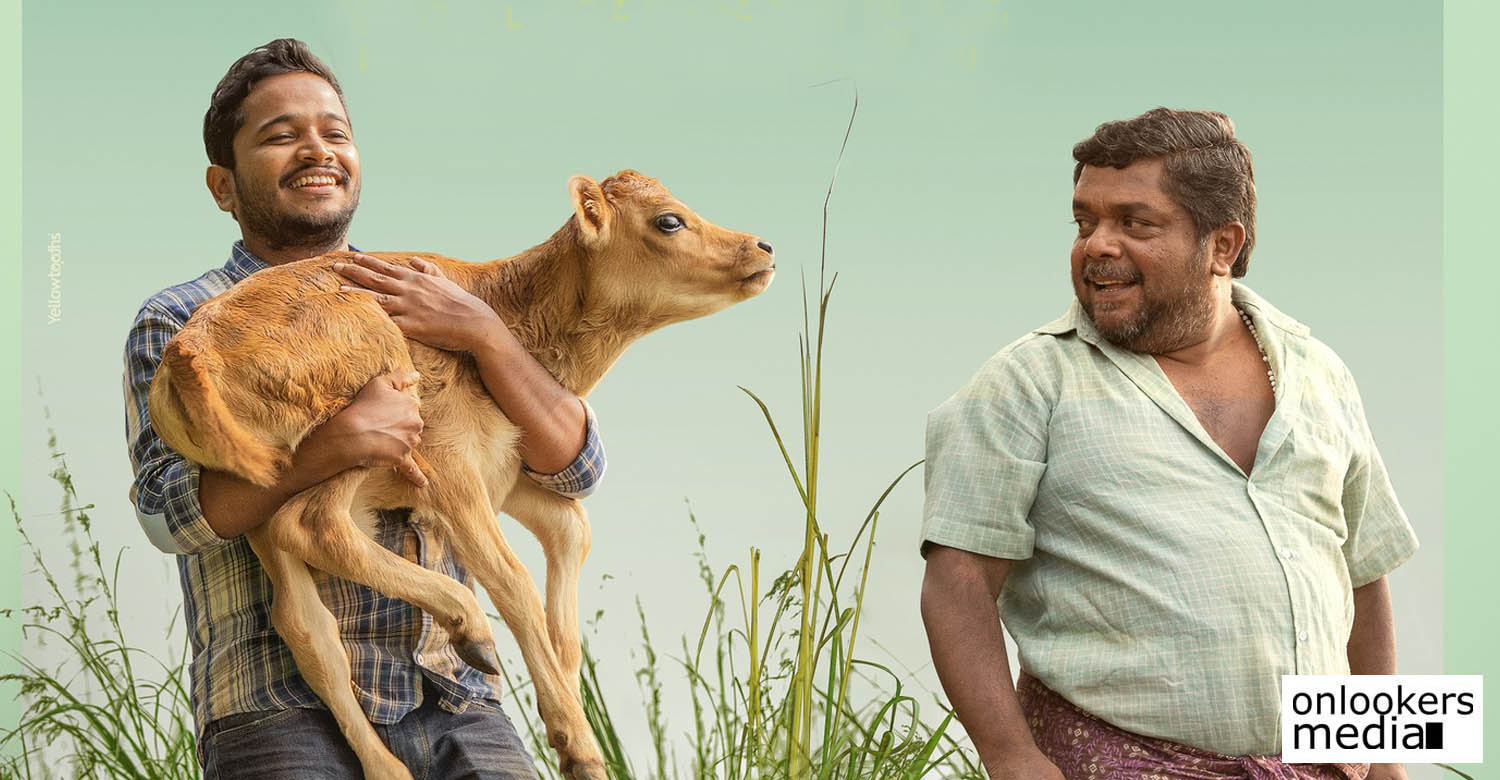 We had earlier reported about actor-filmmaker Basil Joseph playing the lead in a new film titled ‘Palthu Janwar’. It has beem censored with a clean U certificate and is now confirmed to hit screens on September 2. The film is directed by debutant Sangeeth P Rajan, a former associate of filmmakers Amal Neerad and Midhun Manuel Thomas. Fahadh Faasil, Dileesh Pothan and Syam Pushkaran are jointly producing it.

‘Palthu Janwar’ is scripted by novelist Vinoy Thomas and Aneesh Anjali. Basil Joseph plays the role of a veterinary doctor in the film. It has cinematography by Renadive, music scored by Justin Varghese and edits by Kiran Das.

Recently, the makers had released a couple of songs composed by Justin. Both the tracks — the promo song and ‘Ambili Raavu’ have got good response in social media.