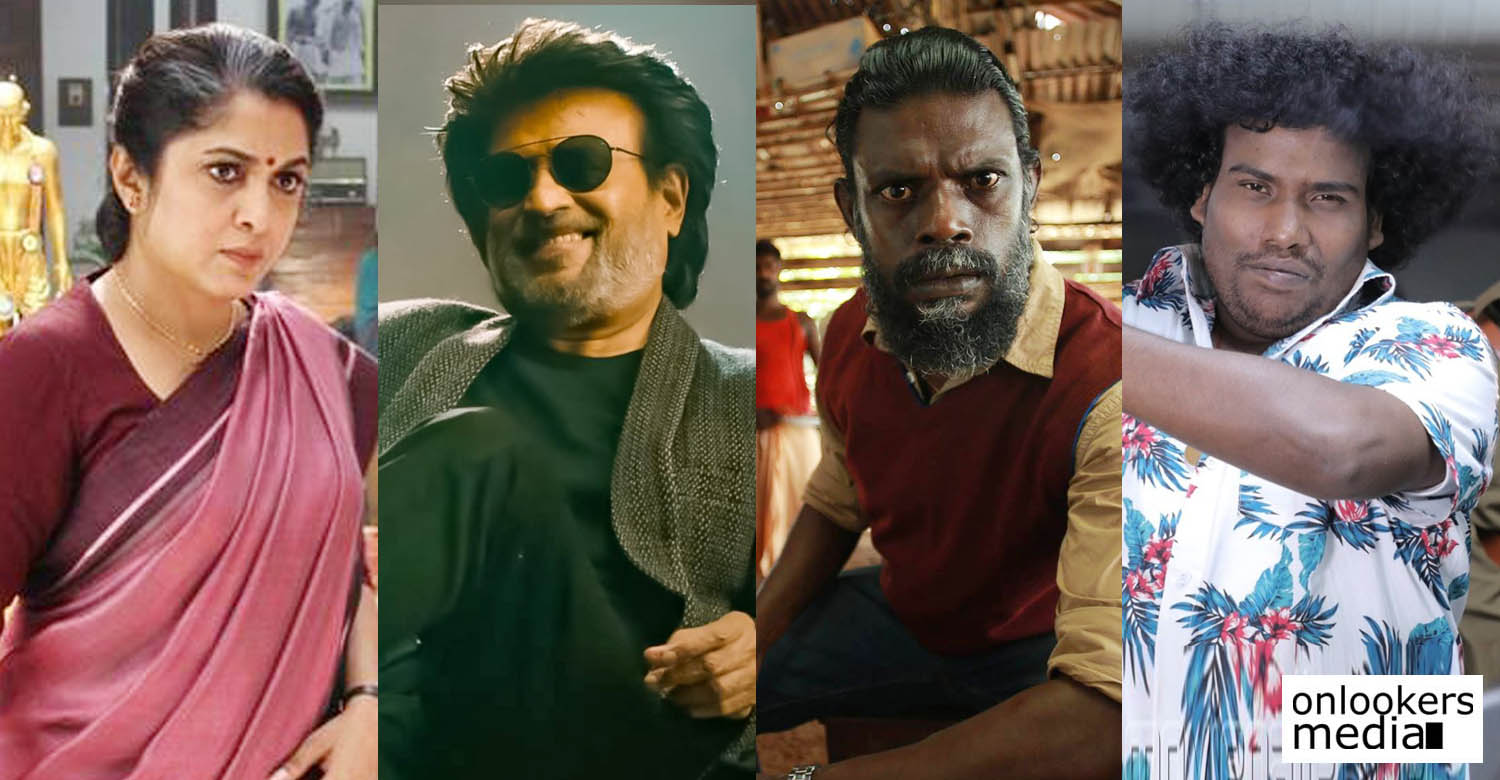 The Ramya Krishnan-Rajinikanth combo is best known for their roles in the all-time blockbuster, ‘Padayappa’. It will be interesting to see them together after all these years. Yogi Babu has also acted with Rajinikanth in ‘Darbar’. Vinayakan, who has acted in Tamil films like ‘Thimiru’, ‘Silambattam’ and ‘Maryan’, is making his comeback to the industry after a long gap. The actor has reportedly started shooting for his portions with Rajinikanth.

‘Jailer’ is touted to be a mass entertainer set in which Rajinikanth plays the titular role. Kannada superstar Shiva Rajkumar has reportedly been signed to play a prominent role as gangster but the makers have not yet confirmed it.
The film has Nelson’s frequent collaborator Anirudh Ravichander as the music director. It is produced by Sun Pictures.